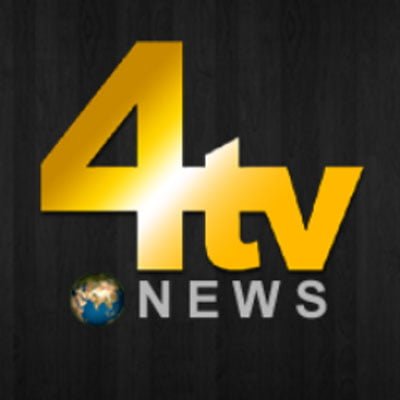 New Delhi: Urdu news channel 4tv News is going to convert itself into a Pay channel soon. The channel is currently a Free to Air channel. The channel will be available to subscribers at a nominal rate.

The channel is owned and run by Fame Media Private Limited. The broadcaster has intimated the Telecom Regulator Authority of India (TRAI) about the change in the nature of its channel from FTA to Pay channel. The channel will be available to its subscribers at Rs 1 per month.

The broadcaster has declared the channel as a News channel with Urdu and Hindi as its language. According to the database of the Ministry of Information and Broadcasting (MIB), Fame Media on 14 October 2011 granted the license in the name of Rudr News following which it was renamed to RVS News. The channel’s license was then renamed to 4tv News.

According to the channel’s website, 4tv News is a News & Entertainment Channel with a focus on Telangana and Hyderabad. The channel is currently on air from Intelsat 20 @ 68.5 east as an FTA channel. It is not present on any major DTH or cable operator. It is available on JioTV however.

The broadcaster is yet to upload the new Reference Interconnect Offer (RIO) for the new rate as of now on its website. The new regulations mandate that the authority be informed 30 days before any change in the nature of a channel. 4tv News is likely to turn into a Pay channel this month.

DreamDTH had a fortnight back reported that Flowers TV would be converting into a Pay channel. Flowers TV recently uploaded its new Reference Interconnect Offer (RIO) carrying the new rate.