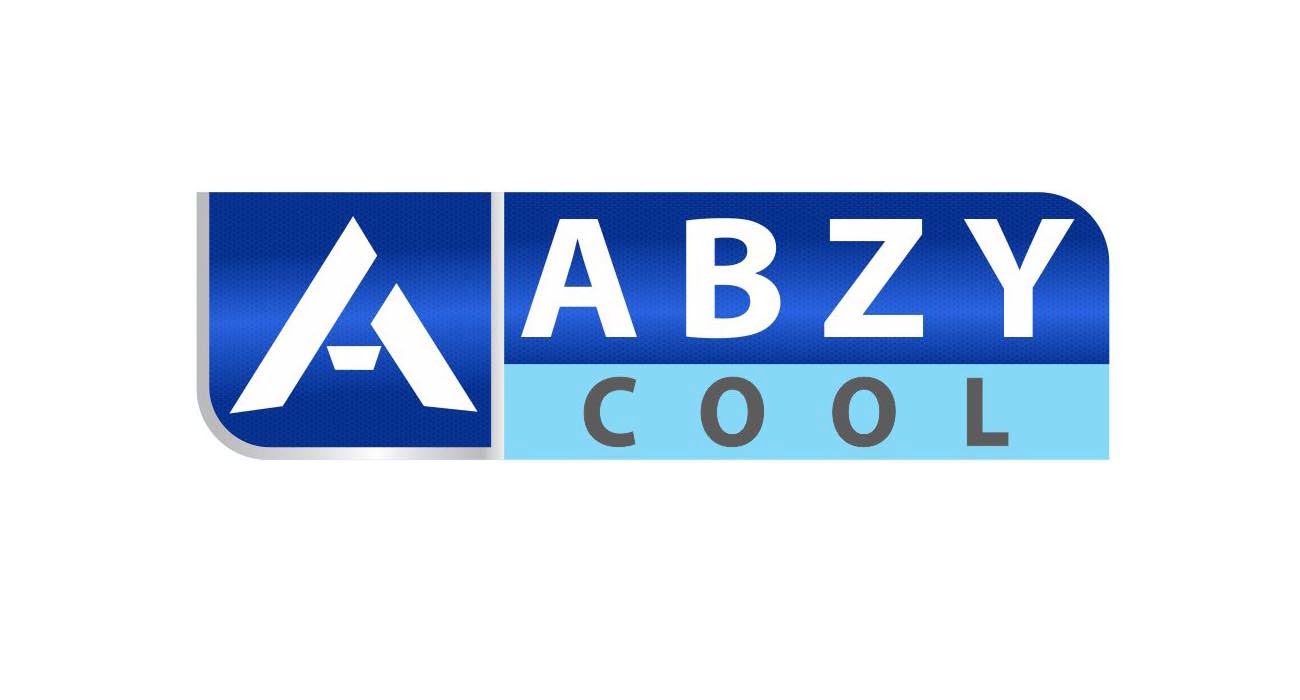 Skystar participated in the 44th DD Free Dish E-Auction earlier this year and landed a Bucket A slot for ABZY Cool. Bucket A has been reserved by Prasar Bharati for Hindi GECs. The channel revamped the day the new lineup of DD Free Dish came into effect. ABZY Cool is believed to have shelled around Rs 15 crore for the MPEG-2 slot.

The broadcaster teased its new lineup at the end of March. The new lineup has Crime Stop, Om Namay Shivay, Jap Tap Vrat, Pyar Mein Savdhaan, Aurat Teri Yahi Kahaani, and Mandir Darshan among other shows. The lineup is believed to have been the old shows that were broadcasted by Manoranjan Grand. Manoranjan Grand recently revamped as a Bhojpuri channel and was earlier a Hindi GEC.

IN10 Media set to enter Bhojpuri market with Filamchi