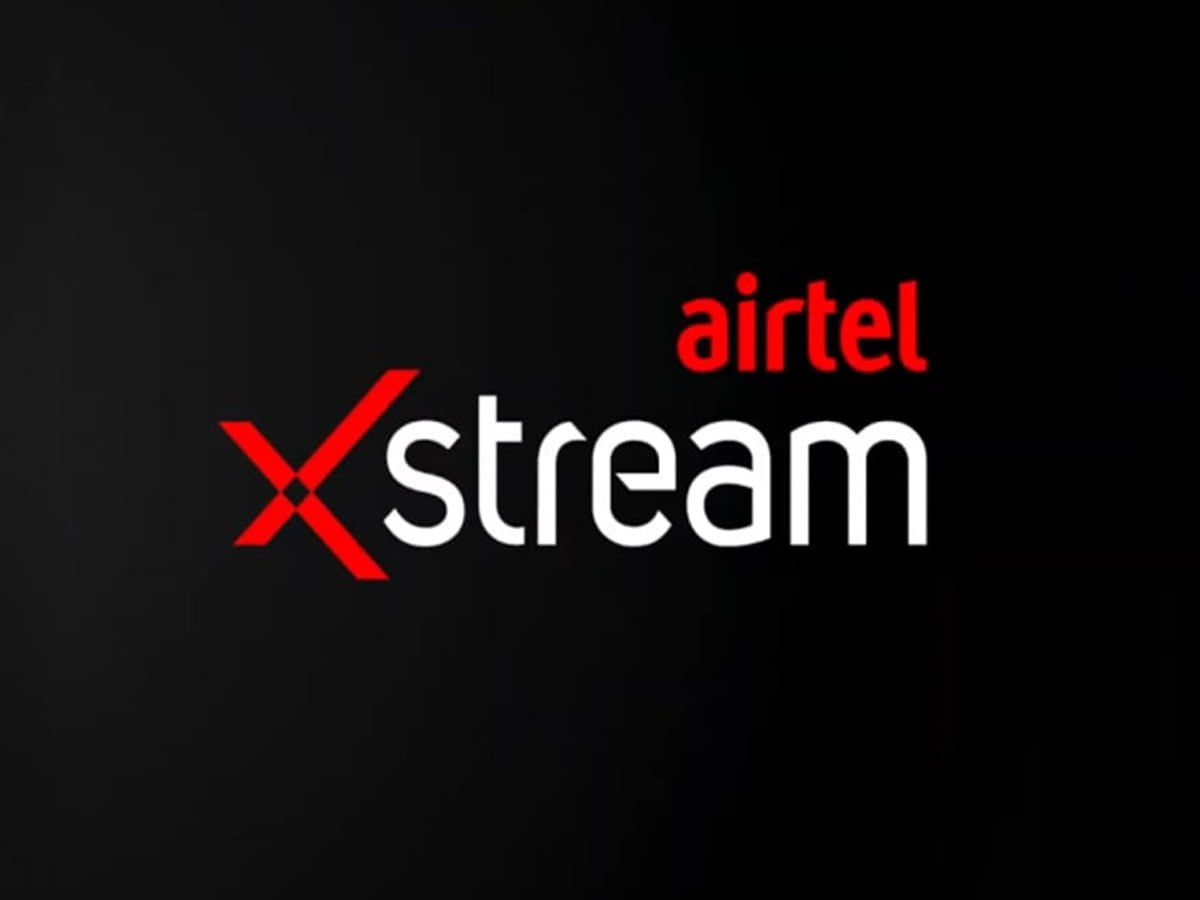 The messages were sent out by Airtel starting Monday night to its customers informing them about the development. The message has been received by Xstream box and non-Xstream box users as well. The mention of Airtel Xstream Stick in the message is however a bit confusing.

Multiple Airtel customers on Twitter have also confirmed about receiving the message from Airtel’s send.

Filamchi expands its reach as it onboards Tata Sky