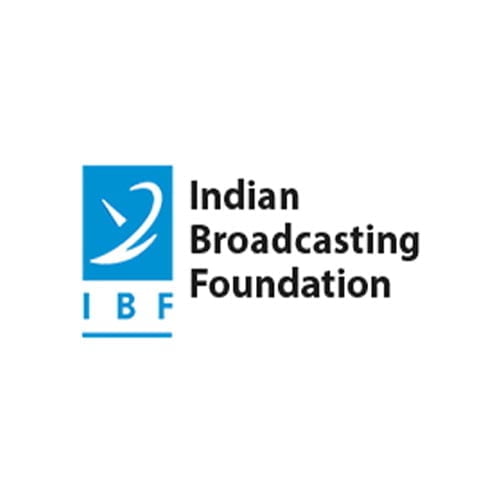 Commenting on a consultation paper released by TRAI on 16th August, Indian Broadcasting Foundation (IBF) has told that any further intervention by the regulator at this stage is not only premature but will also have disastrous consequences for the entire broadcasting industry.

IBF said that TRAI undertook a comprehensive review of the erstwhile tariff framework for addressable systems in 2016 with the stated objective to create an enabling environment for the orderly growth of the television broadcasting sector.

They said that the New Tariff order (NTO) was meant to enable transparency, non-discrimination and a level playing field for all players, providing choice and flexibility to consumers. These objectives have now been met with the published RIO.

NTO became effective in February only and the transition and implementation were very complex. IMF reminded TRAI that the regulator said that no changes will be made in NTO for next 2 years but this eagerness to release consultation paper in just a few months from NTO implementation is mystifying and premature.

IBF stated that TRAI is working in a rush without adequate analysis of consumer data for another set of changes in regulation which is certain to negatively impact orderly functioning, future growth prospects of the industry and inhibit choice of consumers.

IBF added that these frequent changes in the regulation are not desirable for the orderly growth of the sector and are not even supported logically by data, this is a significant impediment to Ease of Doing Business.

They told that due to economic slowdown the growth in advertising revenue dropped from double-digit to single-digit. This factor combined with increasing pressure due to content and talent costs and  “heavy hand” regulation will negatively impact the financial viability of the business models and will force channels to shut down.

IBF stated that NTO has adversely affected the market and caused a 20% reduction in actual channels being watched by the consumers. Such loss of viewership will lead to a reduction in the number of channels that consumers actually are/were watching.