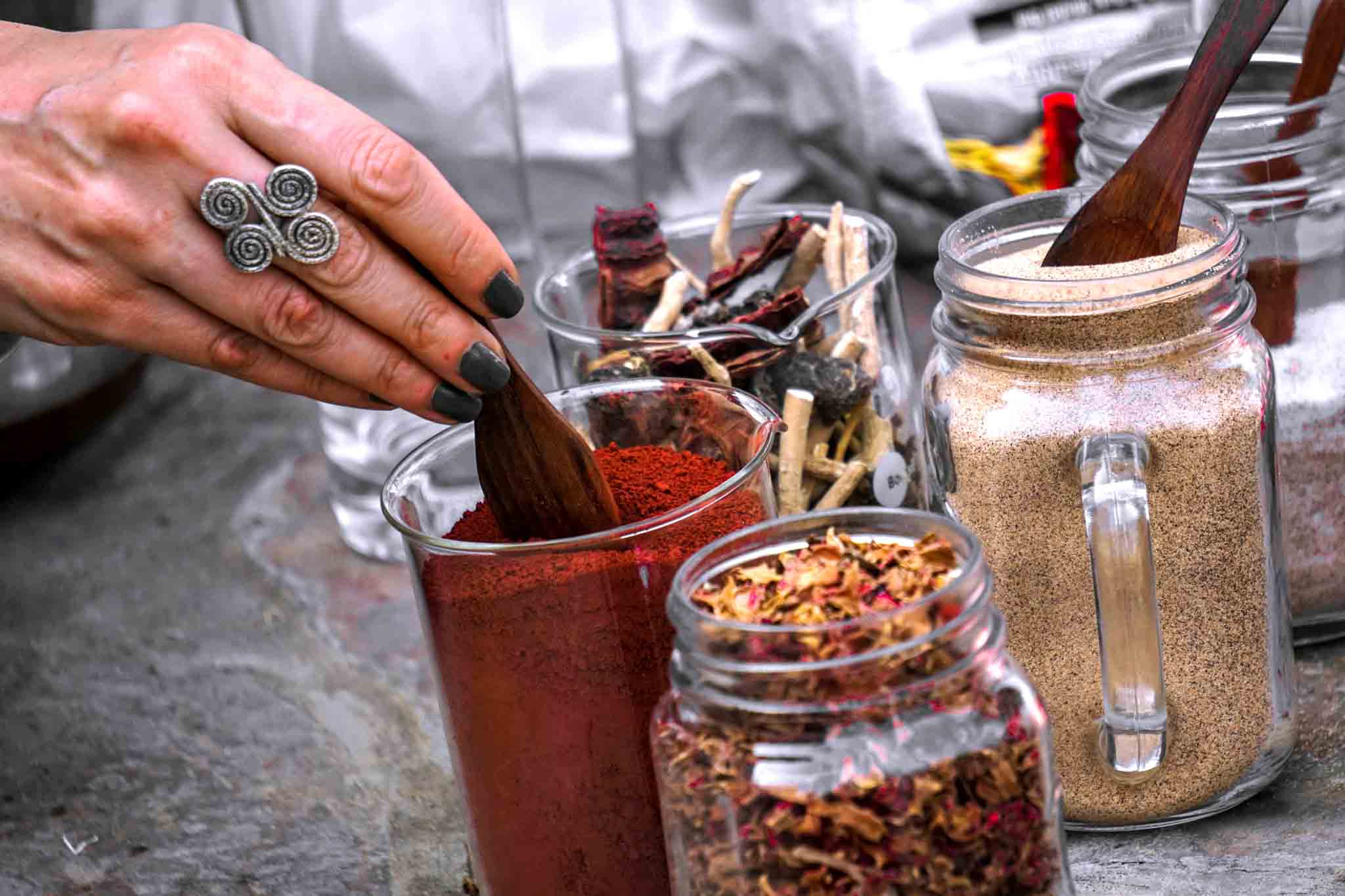 Coronavirus is a disease with no proven cure as of now but there are many firms who are trying to use this pandemic for making money through false, misleading claims. Such medicines which are not tested properly and lack certifications could be very dangerous and hence ASCI is taking prompt actions against promotions and advertisements of such products.

In April, the Advertising Standards Council of India (ASCI) found 50 campaigns by Ayurveda and homoeopathic drug makers claiming to offer a cure for COVID-19 and notified the advertisers to withdraw them forthwith within a week. ASCI also flagged them to the union government for action.

Rohit Gupta, Chairman, ASCI, said “I am very proud of our ASCI team that has remained accessible and responsive to all stakeholders during this pandemic situation. Our Consumer Complaints Council has been very efficient as we continue to deliberate via video conferencing. We appreciate the cooperation being extended by the complainants as well as the advertisers to ensure self-regulation of advertising content by ensuring time bound compliance.”

Rasna Native Haat Honey‘s claim “No chemical”, “No preservatives” and “No added sugar” in print advertisements endorsed by Saina Nehwal were not substantiated.

Reliance Jio’s advertisements “Rs. 2121 – Enjoy 12 Unlimited Months With JIO”, was considered to be misleading. Jio is only providing 336 days validity on that plan. ASCI said that mentioning “month indicates 28 days” is an attempt to correct that misleading claim.

Business news channel Zee Business leadership claim being ‘No.1’ in HSM Metros by referring to the percentage of share, was misleading and a violation of BARC Advisory.

Actors Sachin and Supriya Pilgaonkar for their Tirumalla Oil ad, badminton player Saina Nehwal’s campaign for Rasna and actor Parineeti Chopra for Bajaj Consumer Care were found to have not done due diligence in advertisements making misleading claims.