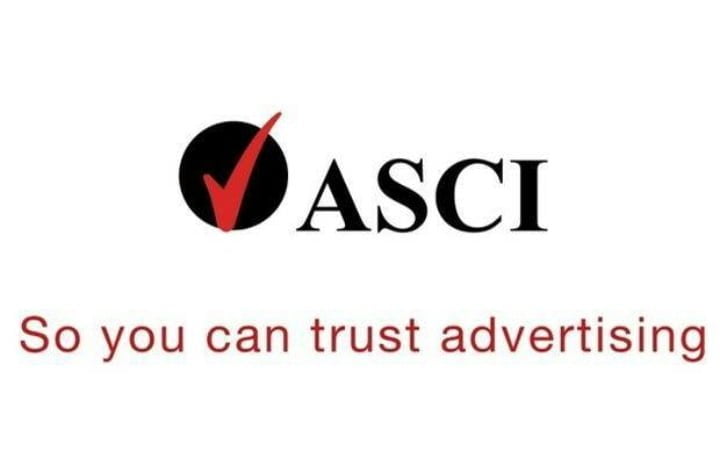 ASCI continued to eliminate false claims of cure and prevention from coronavirus working in tandem with the Ministry of AYUSH with 97 such cases flagged to the regulator.

Subhash Kamath, Chairman of ASCI throws some light, says, “There has been a flood of advertisements with dubious claims about COVID-19 cures and preventions. Especially at this time when consumers are feeling more vulnerable about the virus, it becomes more important for us as regulators to ensure that these ads don’t exploit the consumer’s anxiety.  We understand that such claims can adversely affect consumers and we are committed to work closely with the Ministry of Ayush to help eliminate such malpractices from society.”

Overall ASCI evaluated 287 advertisements out of which 257 advertisements were upheld. Out of these 150 belonged to the healthcare sector, 40 to education, 20 to food and beverages, 4 to GAMA complaints, 12 to personal care and 31 to the other category.

Zee Entertainment in an Ad-mailer had claimed that &flix and &flix HD were the most engaging English movie channel for the second consecutive week which was not adequately substantiated and was misleading. ZEEL had used two weeks of data in violation of the BARC guidelines which mandate the usage of four weeks data at least for comparison.