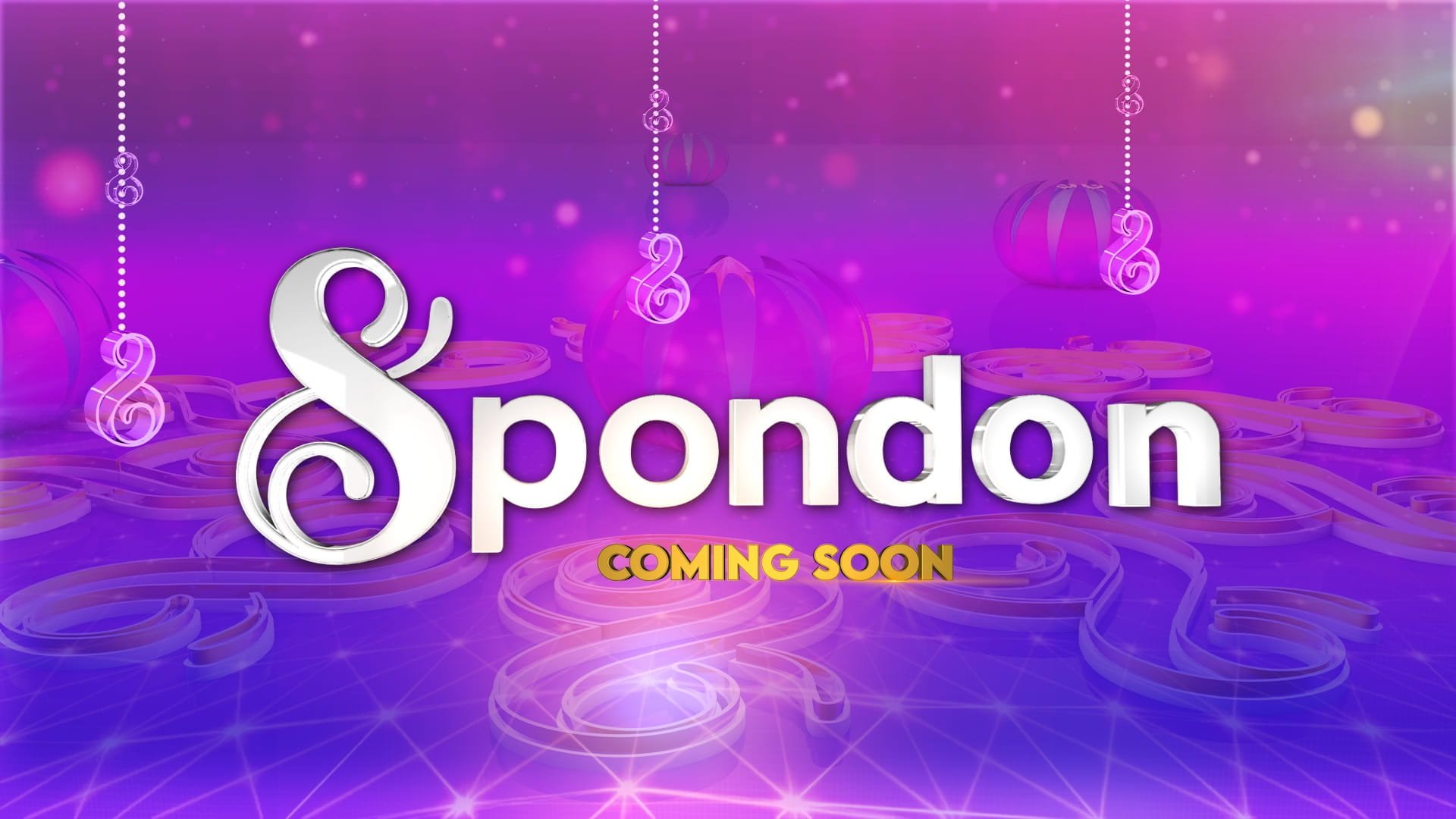 Regional languages constitute a big part of many broadcasters’ portfolios, and the likes of Zee and Star, with their wide range of channels, have understood how important it is to cover as many as possible beyond Hindi and English. However, some languages are left out of national broadcasters’ and streaming services’ plans, so they have to rely entirely on local content producers. Assamese is one such language which major TV networks like Zee and Star have completely ignored, so local broadcasters like Pride East Entertainment (which operates Rang, News Live, Ramdhenu and Indradhanu), Brahmaputra Tele-Productions (Jonack and DY 365) and AM Television (Rengoni and Prag News) have been the only options.

To this list one can now add a new channel, Spondon TV, which was launched on 8 December 2022 (Thursday) by the NKTV media group that also launched the NKTV 24×7 news channel in early 2021 — not to be confused with NDTV 24×7, the well-known English national news channel, or ND24 (News Daily 24), another new Assamese news channel. This means that the small but growing Assamese television market will finally get a new entertainment channel before 2023 arrives. It comes around the same time as the launch of Blacksheep TV, a new Tamil satellite channel, which will bring a fresh take on Tamil entertainment in a heavily crowded sector, much like Spondon will do in the underserved Assamese entertainment genre.

The Stars and Zees of the country have a presence in almost all major regional languages, but Assamese is an exception. The big six regional languages — the four South Indian languages (Tamil, Telugu, Kannada, Malayalam) plus Bengali and Marathi — have been well covered by Sun, Star, Zee and Viacom18 for many years, and even Sony (Sony Aath and Sony Marathi) for the last two of these languages. In addition, local language-specific broadcasters like Jaya, Kalaignar and Polimer (Tamil), ETV (Telugu) and Manorama (Malayalam) have a strong presence with channels that pose a stiff challenge to their rivals from national networks.

Smaller languages, too, have a presence from at least one national broadcaster. Odia already had Colors Odia and Zee Sarthak in addition to the independent Tarang and Sidharth channels, until the arrival of Star Kiran in June. Meanwhile Bhojpuri has Zee Ganga — whose competitors in the GEC space such as Dishum and Enterr10 Rangeela have all shut down — and the movie channel Zee Biskope, while Punjabi has Zee Punjabi, which was launched nearly three years ago in January 2020, before which PTC Punjabi had a monopoly.

As for Gujarati, Reliance (Viacom18) enjoys complete dominance with Colors Gujarati and Colors Gujarati Cinema, for no other broadcaster — national or local — has managed to step into the important but underserved language with an entertainment or movie channel. (However, there are a large number of Gujarati news channels, while more keep getting launched at regular intervals — especially in light of the recent state elections — and since the Gujarati financial community is so prolific nationally, it is the only regional language to have a business channel: CNBC Bajar, which is also owned by Reliance.)

But Assamese is the only major regional language where not even a single pan-Indian broadcaster has bothered to enter — with an entertainment channel, that is — except for Reliance Industries’ Network18 launching News18 Assam/Northeast some years ago, which is the only Assamese channel in any genre from a national network. All other Assamese channels are exclusively from local companies, as seen above. The market leader is Rang TV from Pride East Entertainment, which was launched in 2009 and whose sister channels are News Live (launched 2008), Ramdhenu (music, launched 2011) and Indradhanu (movies, launched 2017). The broadcaster enjoys a market dominance among Assamese channels, much like Ortel Communications does in Odisha, through Tarang TV, Odisha TV (OTV), Alankar TV, Prarthana TV and Tarang Music.

Historically Rang has had only two other competitors: Rengoni from AM Television (which also operates Prag News) and Jonack from Brahmaputra Tele-Productions, which operates the DY 365 news channel. Jonack has not been available on Tata Play for many years. Outside these three broadcasters, almost all the Assamese TV channels today are news channels, with the exception of Popular TV, a movie channel. Besides News Live, Prag News, DY 365 and News18 Assam/Northeast, some other Assamese news channels that have been operating for years include Assam Talks, Pratidin Time and the erstwhile News Time Assam, which was replaced by Pratham Khabar 24×7 this year.

Three more Assamese news channels were launched in 2021 — DA News Plus, News Daily 24 and NKTV 24×7 — the last of which is now making its entry into the Assamese GEC sector through Spondon. Spondon is currently available on the GTPL and ACC (Assam Cable Communication) cable platforms, with Tata Play and Airtel Digital TV expected to add it in the near future. The channel has also revealed its expected channel numbers on Tata Play — 1954 — and the IPTV service JioTV is also slated to add the channel shortly along with NXT Digital.

Given the lack of Assamese offerings among countrywide OTT platforms — both broadcaster-run (ZEE5, SonyLIV, etc.) and otherwise — the shows of Assamese GECs have simply been made available on YouTube and/or the channel website, with no scope of monetisation by turning them into a subscription service, and Spondon is expected to be no different. When even Assamese, the most prominent and well-covered Northeast Indian language, has been behind the rest of the country in terms of TV channels and OTT content, other Northeastern states have barely anything at all aside from state-run Doordarshan channels. One can only hope that national broadcasters finally turn an eye on Assam, if not the wider Northeastern region, some time in the 2020s by launching a channel for them — like Star Kiran did in Odisha, Disney Star’s first expansion outside the big six regional languages.

Don't know about it, i had tried to find but nothing found.