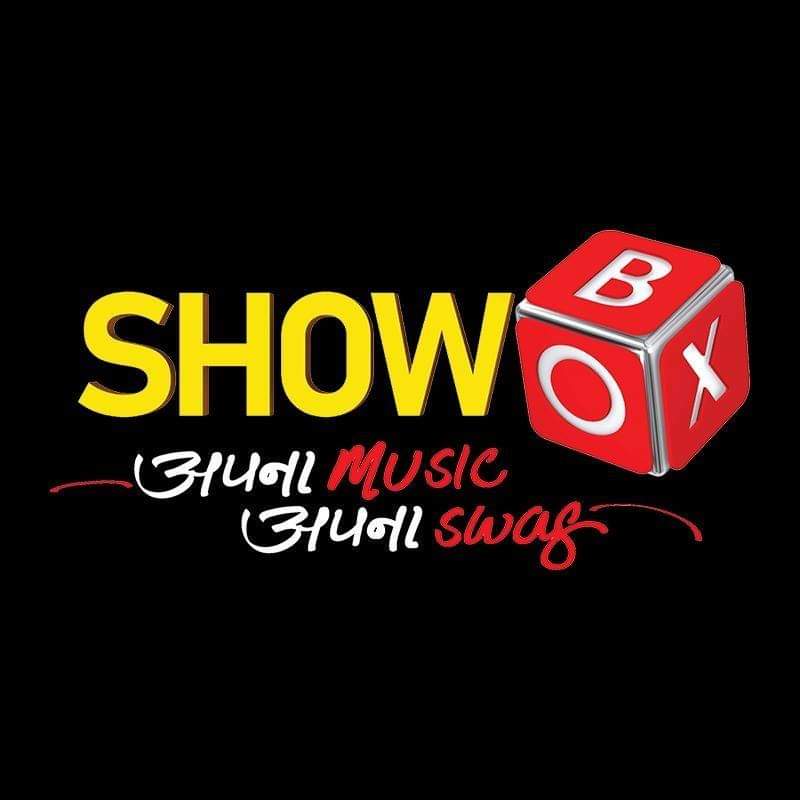 Week 22 of BARC Ratings saw channels retain their leadership in English Entertainment, English Movies, Kids, English News, Lifestyle, English Business News, Infotainment, Sports, and Youth genre. There was minimal change in the ranking of channels across these genres with only a few changes.

The Music genre however some saw interesting changes with IN10 Media’s strategy to exit DD Free Dish heavily impacting the Showbox’s impressions dropping it out of the Top 5. Mastiii on the other hand dethroned B4U Music to regain its throne.

The impact is due to the FTA channels exit from DD Free Dish around the start of week 22 which has punctured its impressions by over 50pc.

In the Lifestyle genre, FYI TV18, TLC, Living Foodz, Food Food, and Fox Life maintained their respective positions with FYI TV18 continuing to dominate the genre with a comfortable cushion of 4000 (000s) impressions over TLC.

In the English Movies genre, Star Movies, Movies Now, Sony PIX, HBO and MNX maintained their respective positions in the Top 5 with Star Movies at the top with 17476 (000s) impressions.

In the Kids genre, Hungama entered the Top 5 Kids channels at the expense of Disney channel. Nick, Pogo TV, Cartoon Network, and Sonic Nickelodeon maintained their respective positions with Nick maintaining its leadership with 202316 (000s) impressions.

In the English News genre, NDTV 24*7 entered the Top 5 at the expense of DD India which dropped out of the Top 5. Republic TV, Times Now, CNN News18, and India Today Television maintained their positions with Republic TV maintaining its leadership at 4034 (000s) impressions.