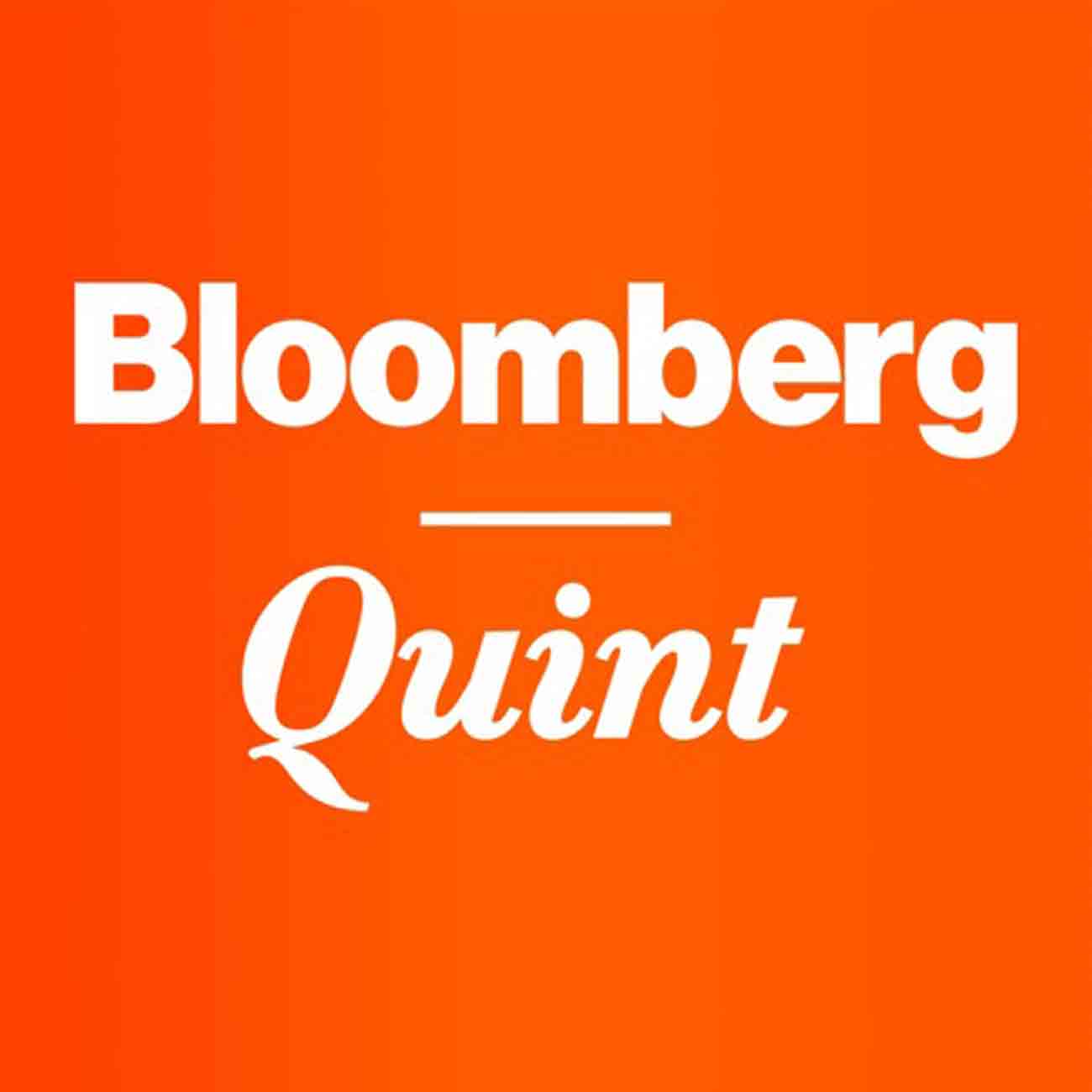 Bloomberg Quint on Wednesday announced its decision to refocus its strategy in India towards a digital operation given the hurdles in launching its Television channel owing to the pending approval of its broadcast license.

BQ in a tweet on Twitter announced its decision to refocus its strategy towards a digital operation. It will terminating the television division as its broadcast license remains pending. BQ announced that it would now concentrate all its resources in building upon the early success of its award-winning premium digital subscription service. It further noted that it was the market leader in the business news space in India.

According to a Livemint report, the JV between Bloomberg and Quintillon media has also written of Rs 200 crore which it invested in two state-of-the-art studios in Mumbai and in holding on to hundreds of people for three years hoping for its TV channel launch.

Bloomberg Quint had earlier last year moved the Telecom Disputes Settlement and Appellate Tribunal (TDSAT) hoping for the court to help in its renaming application that was pending with the I&B Ministry. MIB in December had rejected the applications of Bloomberg Quint with the broadcaster withdrawing its case in TDSAT. It later moved the Delhi High Court but withdrew from there as well immediately while seeking liberty to challenge the TDSAT at a later time.

Quintillion Media had in 2017 acquired Horizon Satellite TV held ‘Y TV’ license and applied for the name change of the channel. It had also tried to apply for a fresh license in the name of Bloomberg Quint but that wasn’t either granted.