Contains in-depth analysis of news stories with a wholistic approach to the subject. 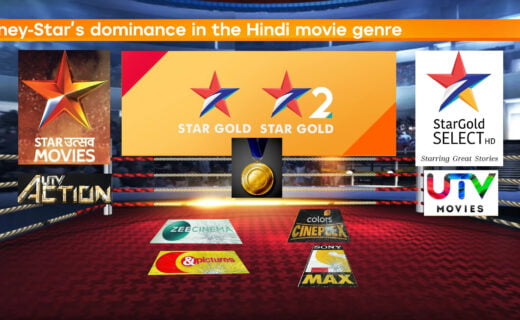 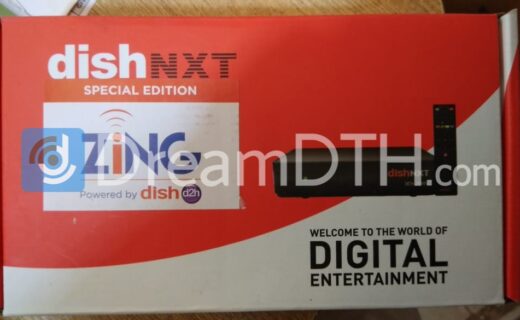 This DishNXT model DCH-2090S set top box is manufactured by Paget Electronics and made in India. 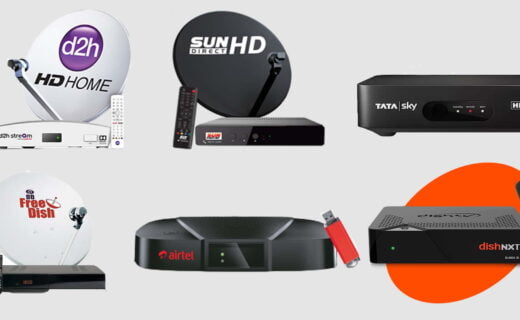 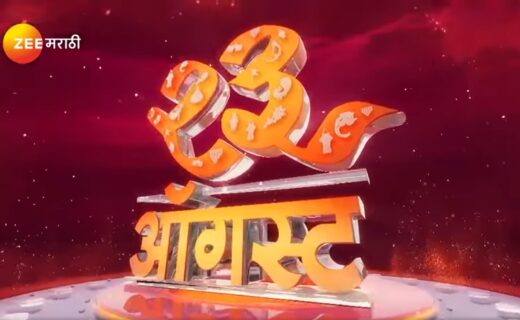 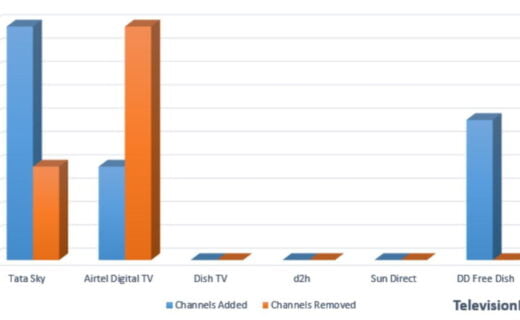 In the last month of the year 2020, the DTH industry was pretty much inactive with no channel addition or… 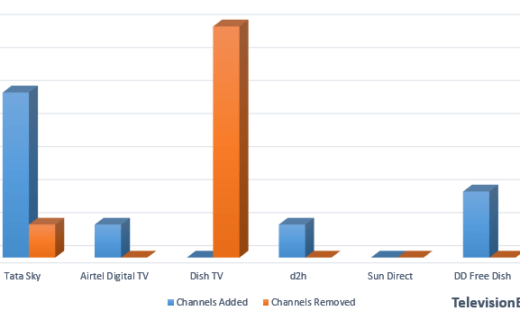 In November, Dish TV dropped 7 more channels from SES8 and Tata Sky added the highest number of channels while… 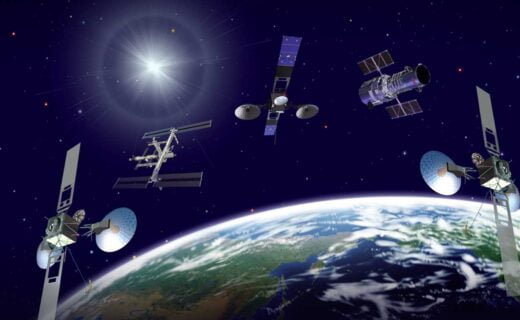 An in-depth guide on transponder capacity available to private and state-owned DTH operators in India along with the satellites used by them.