Keep yourself updated with the Television industry. Be the first to know about new upcoming TV channels, pricing changes, RIO modifications, satellite TV licenses and more. 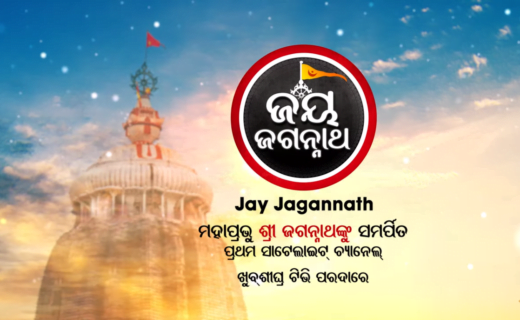 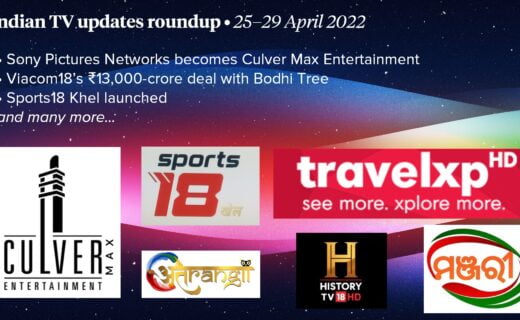 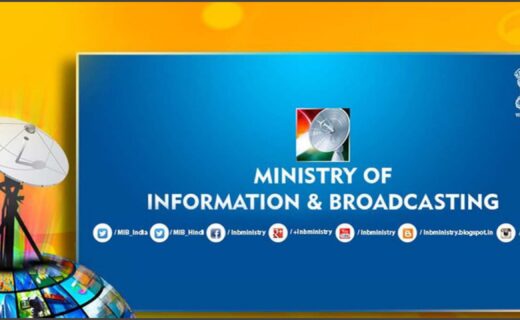 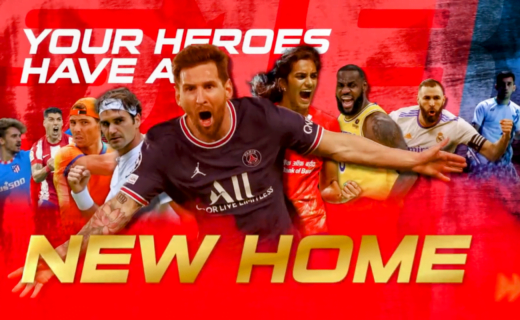 Both sports channels Sports18 1 and Sports18 1 HD are priced equally at Rs 8 per month. 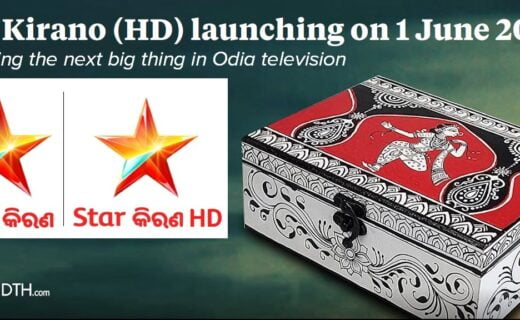 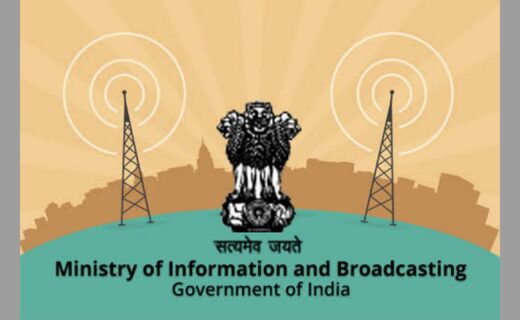