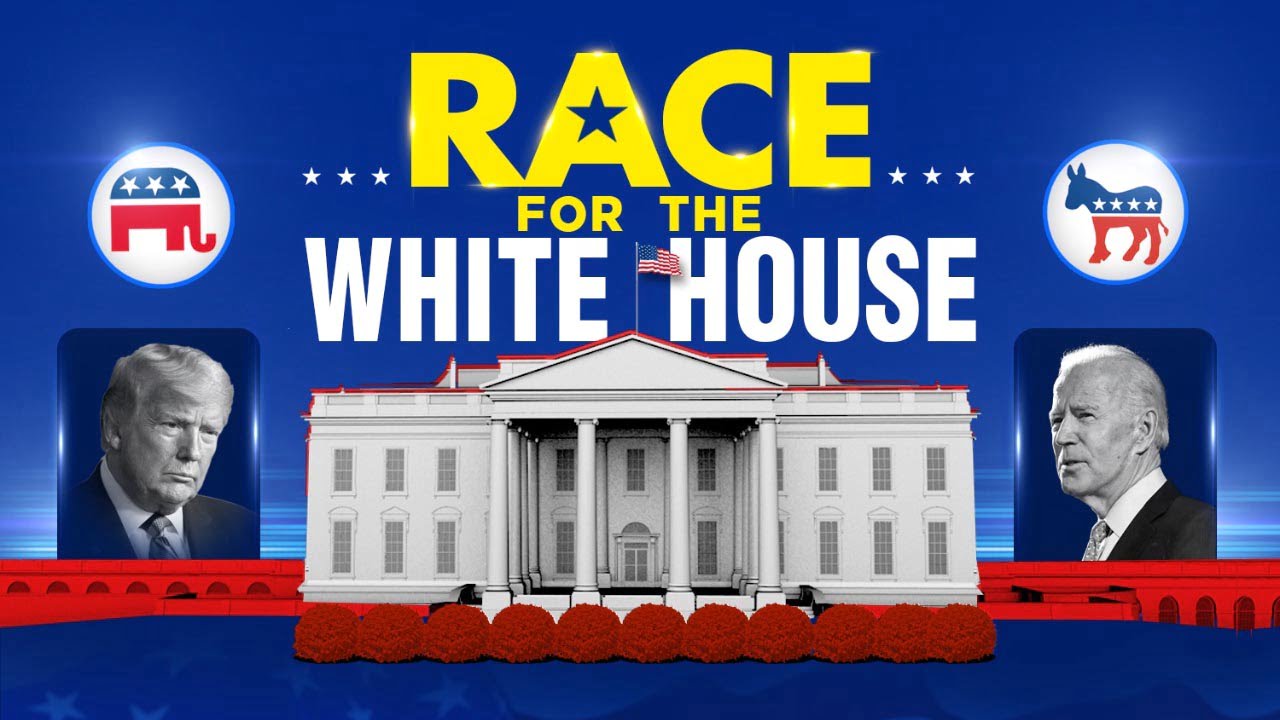 With the US Presidental Elections just around the corner, CNN News18 has lined up an extensive programming titled ‘Race for the White House’ as it gets ready to capture one of the most intense political fights. The programming will cover campaigns and rallies of the political parties.

The channel will host global thought leaders and experts like Fareed Zakaria, Christiane Amanpour, and Anderson Cooper who will share their views on the economy and foreign policy as the channel leverages its partnership with CNN.

The programming will include primetime discussions with American analysts, discussions with Indian diplomats, business leaders, and politicians to an exclusive interview with US Senator Kamala Harris’s relative.

CNN News18’s Shrey Dhoundial will host ‘News18 Debrief’ which will aim to deliver fact-based reportage while the programming will be led by Zakka Jacob, Anand Narasimhan, and Maha Siddiqui. The editorial team will be supported by political experts and analysts.