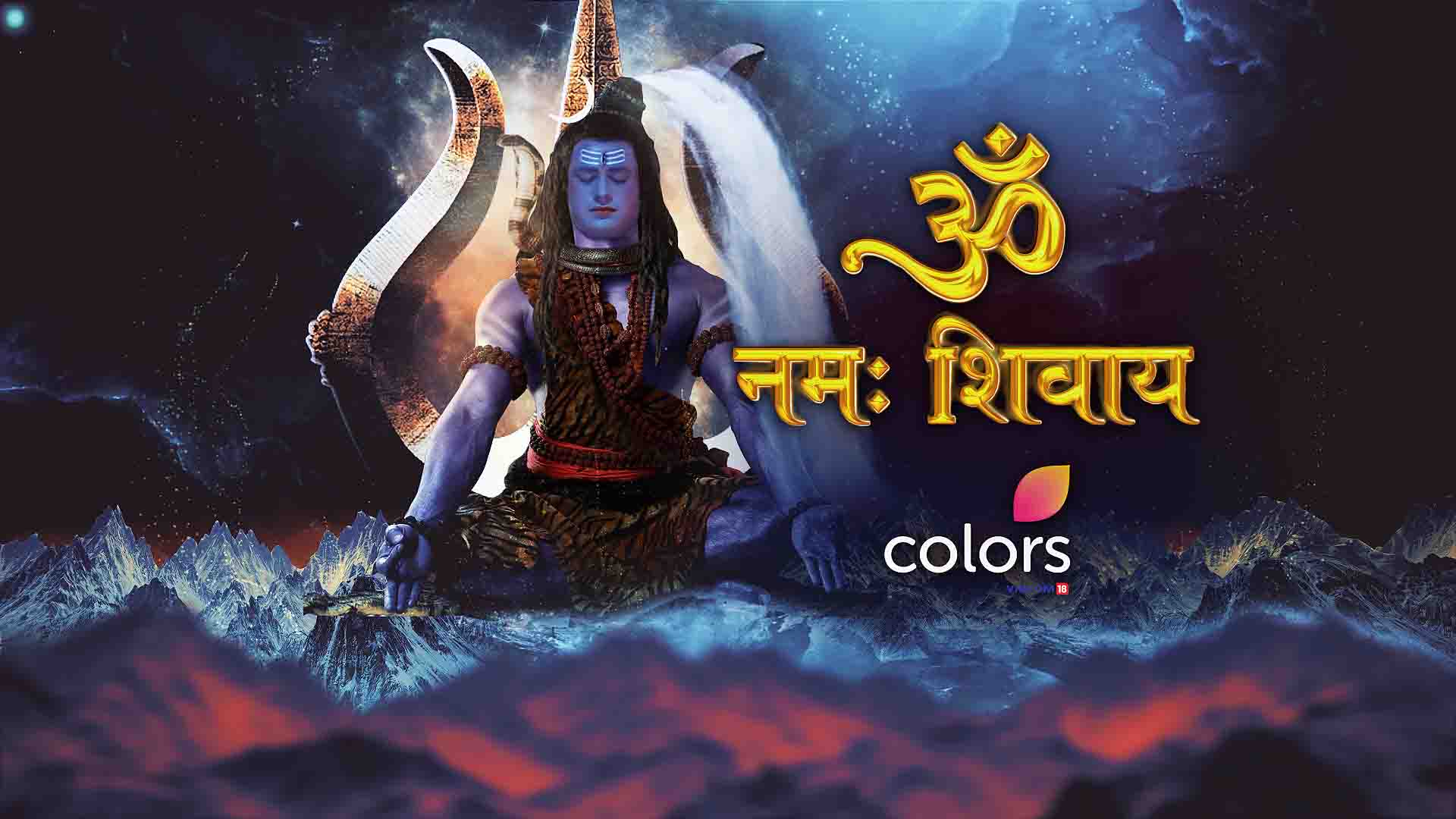 Viacom18’s Hindi GEC Colors is all set to add another classic to its slew of offerings. Soon, the channel will start airing Om Namah Shivay, an epic saga that celebrates the glorious and eternal life of Lord Shiva.

The show first aired from 1997-1999 and was produced by Dheeraj Kumar, it depicts the spirituality, divinity, and the moving power with which Lord Shiva (played by Samar Jai Singh) governs the destiny of the universe.

“In these unprecedented times, viewers are watching more and more mythological shows, as they have a very positive effect on them. Our offering of mythological shows viz., Jai Shri Krishna, Mahabharat and Karamphal Data Shani are being consumed by our viewers which is reflecting in the BARC ratings. By adding Om Namah Shivay to the mix, we will further enhance the viewers’ experience. With a mega-mythological series like Om Namah Shivay, we truly believe that it’s a great opportunity to re-introduce the life-affirming story of Lord Shiva to millions across the country. This is also a great chance for a new generation to get acquainted with enriching storytelling and live one of the biggest hits from the yesteryears.”

The ongoing Coronavirus pandemic has brought a fundamental change not only for content creators but also in the audience’s content consumption patterns across the nation. Over the past few months, viewers are loving classic mythological stories and hence content providers too are focusing on the same. On popular demand, Colors will also be bringing back two of its popular fiction shows Na Aana Is Des Laado and Uttaran.