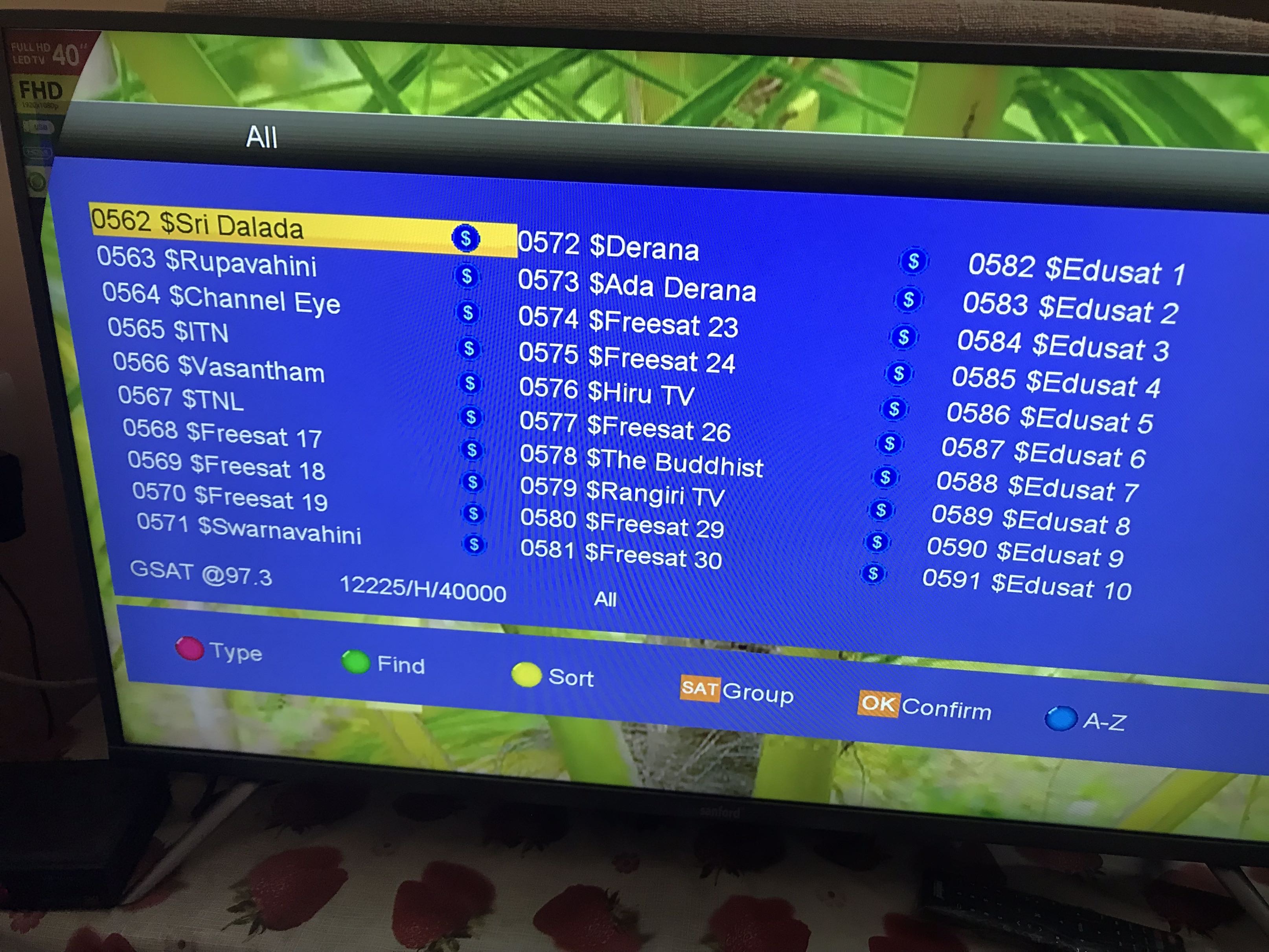 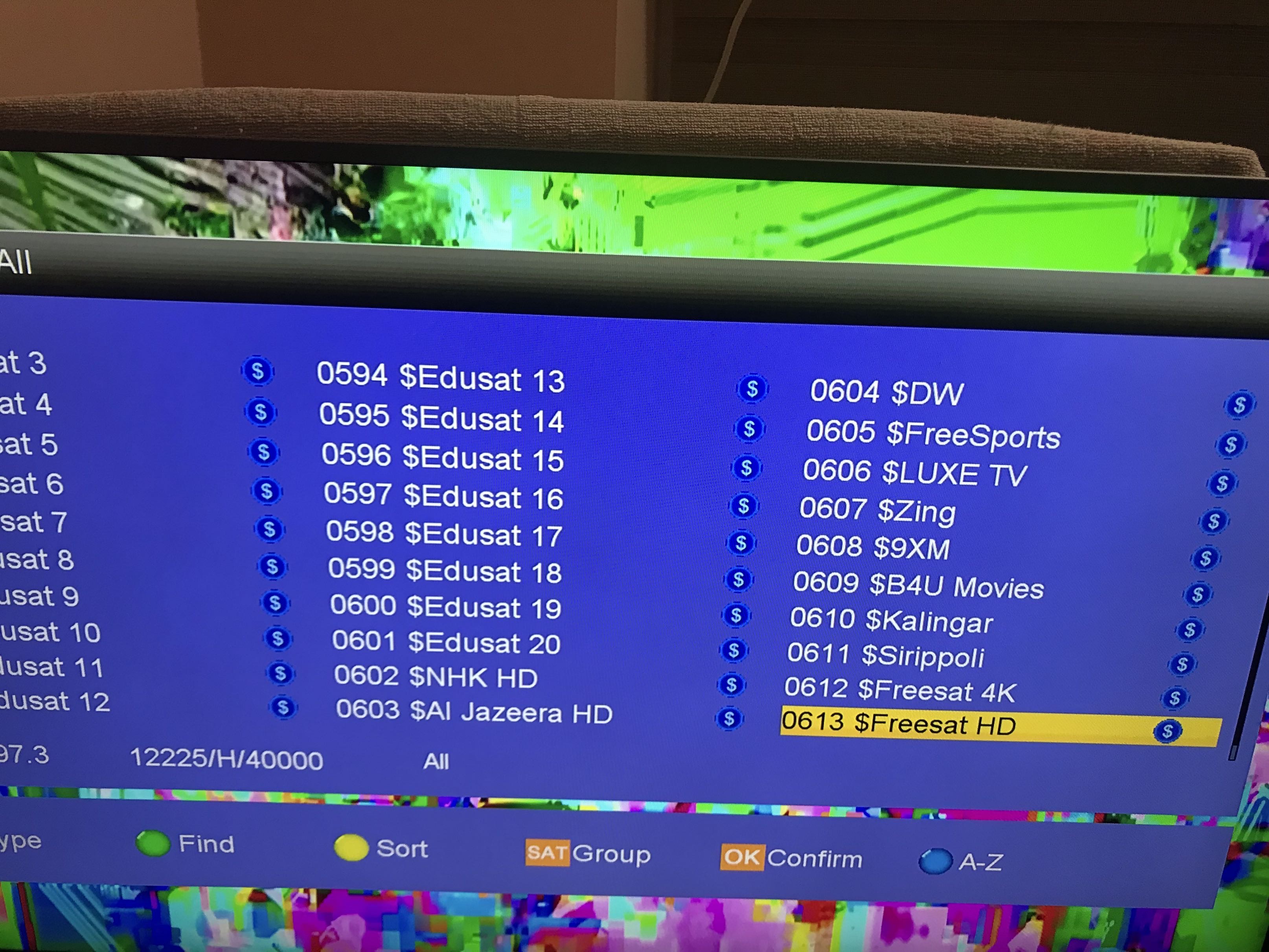 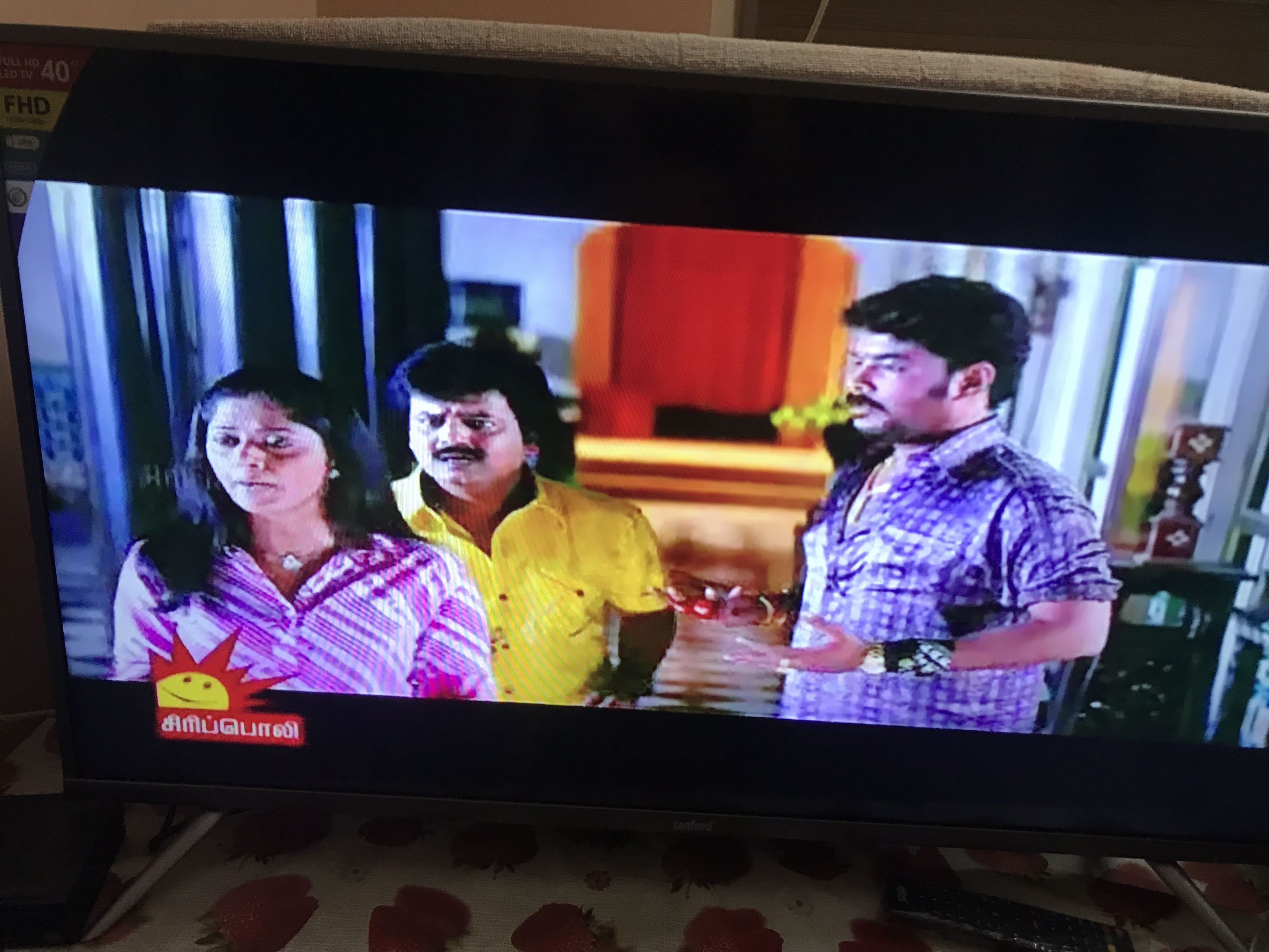 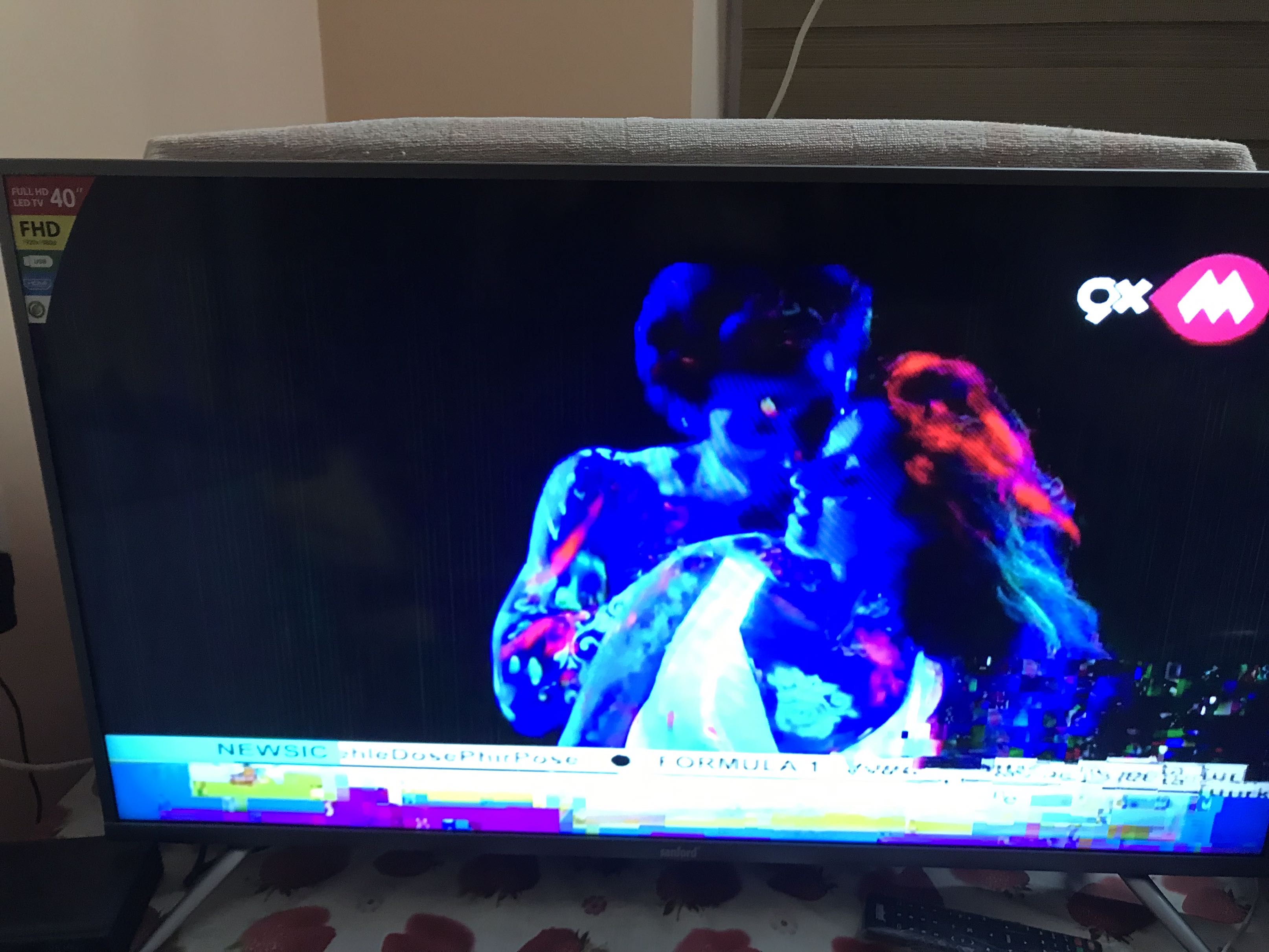 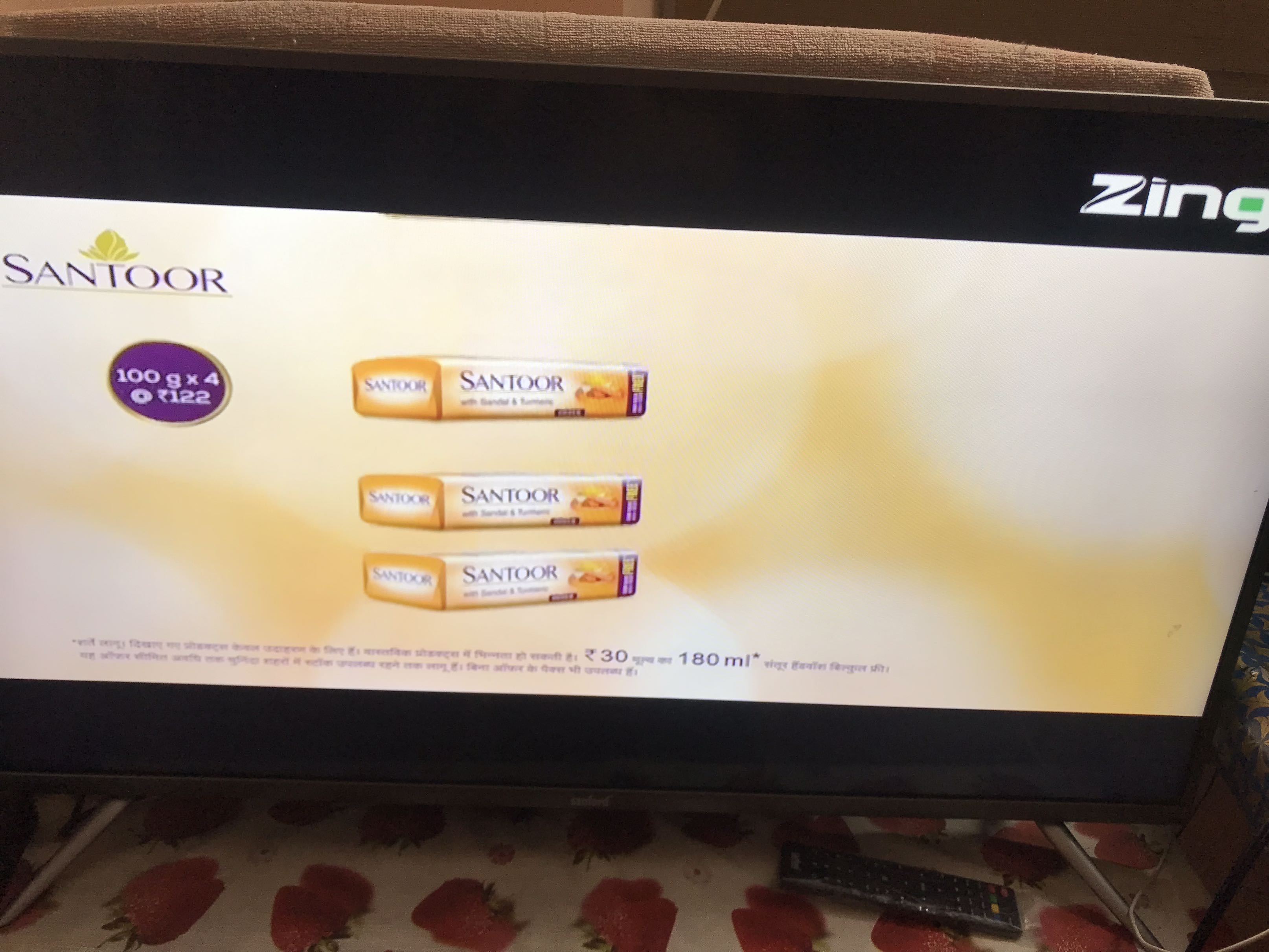 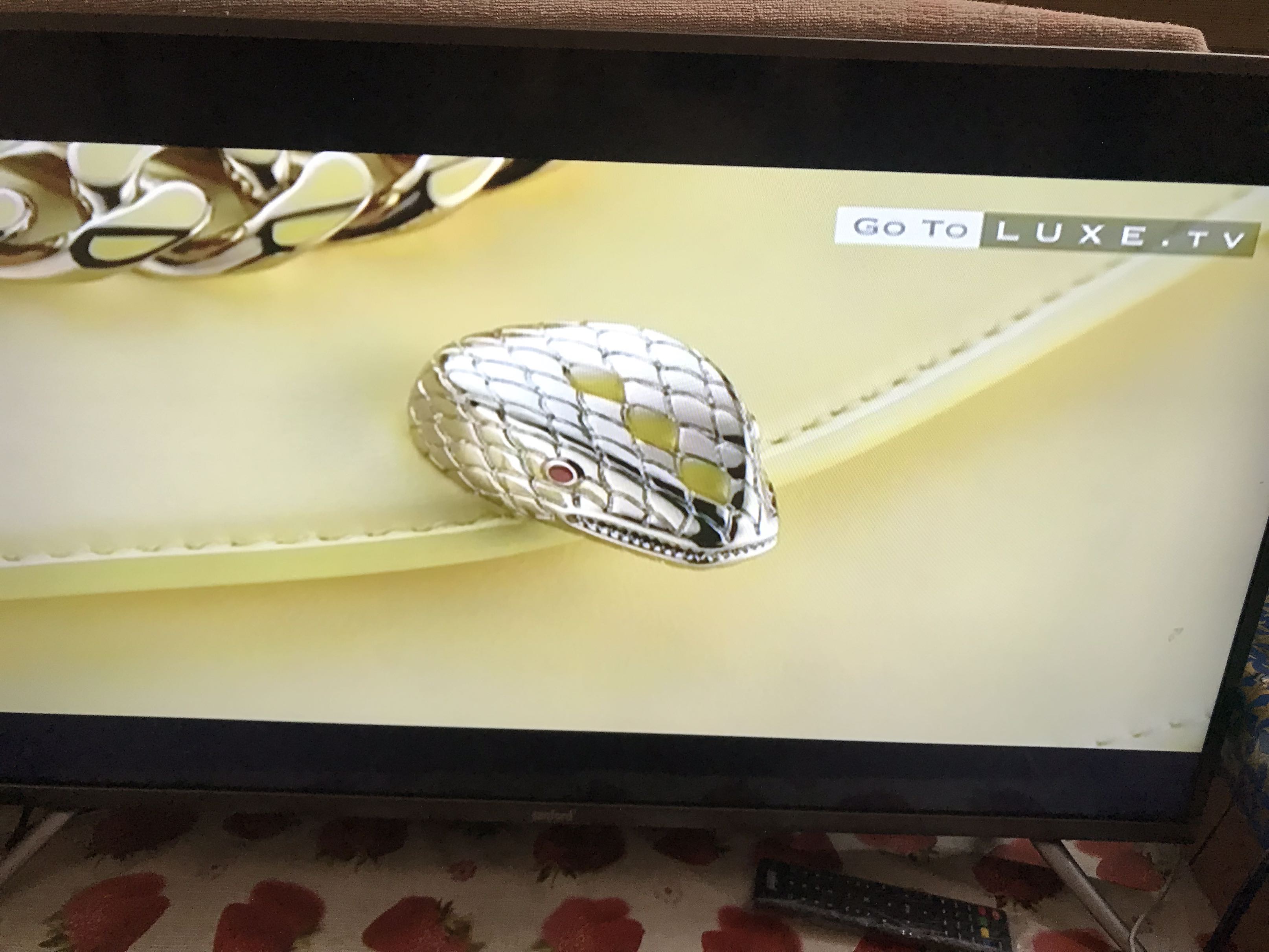 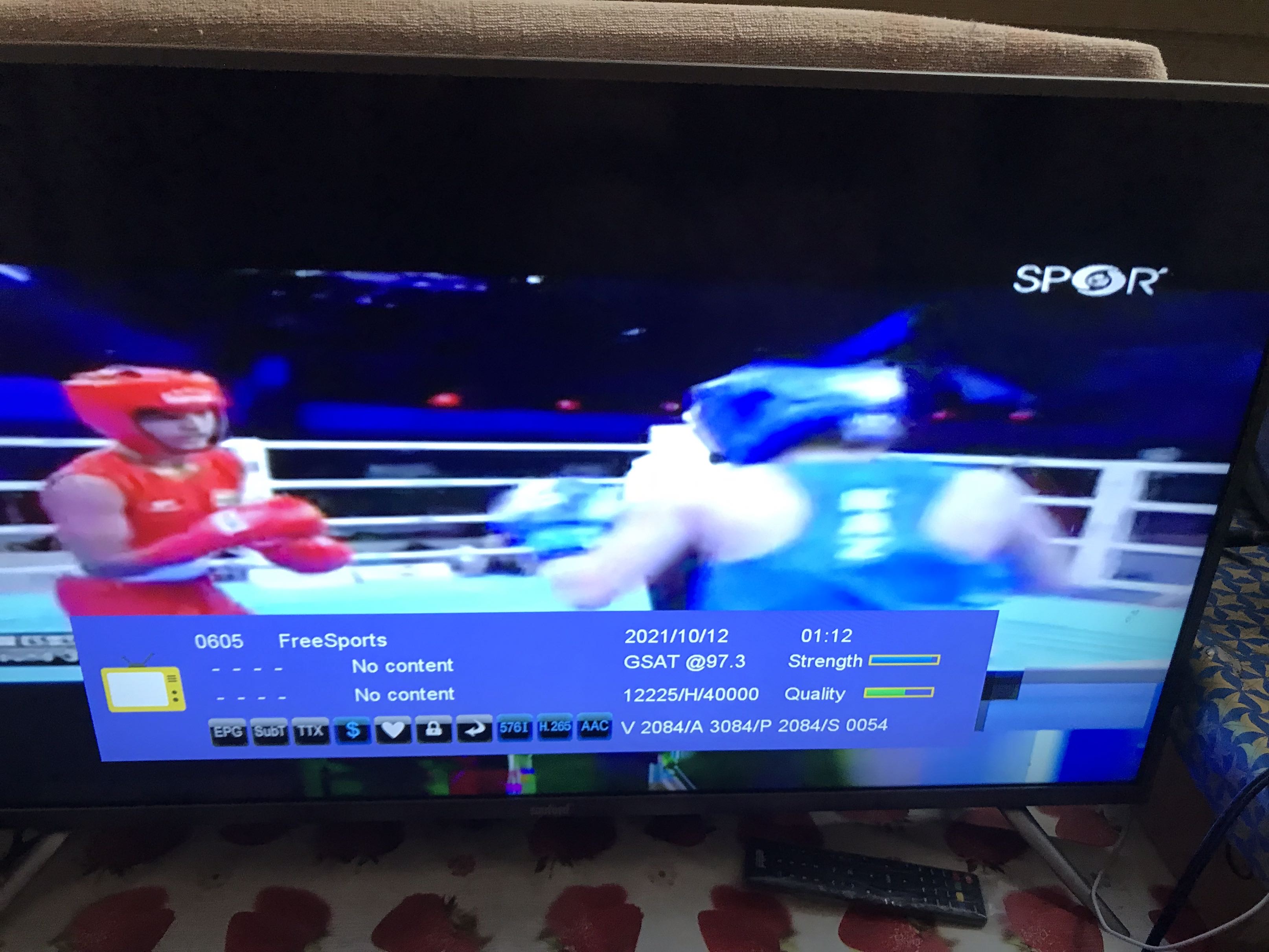 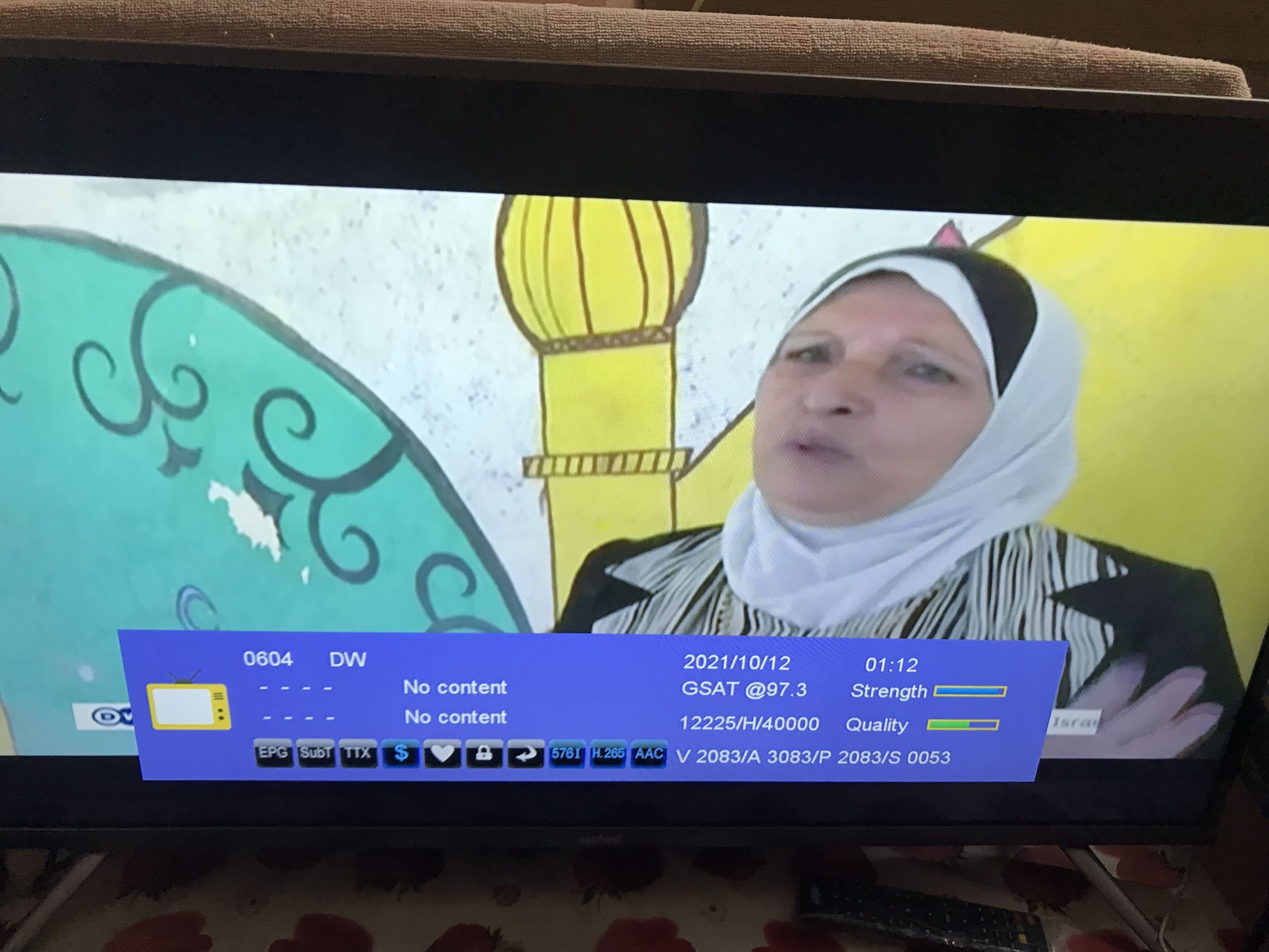 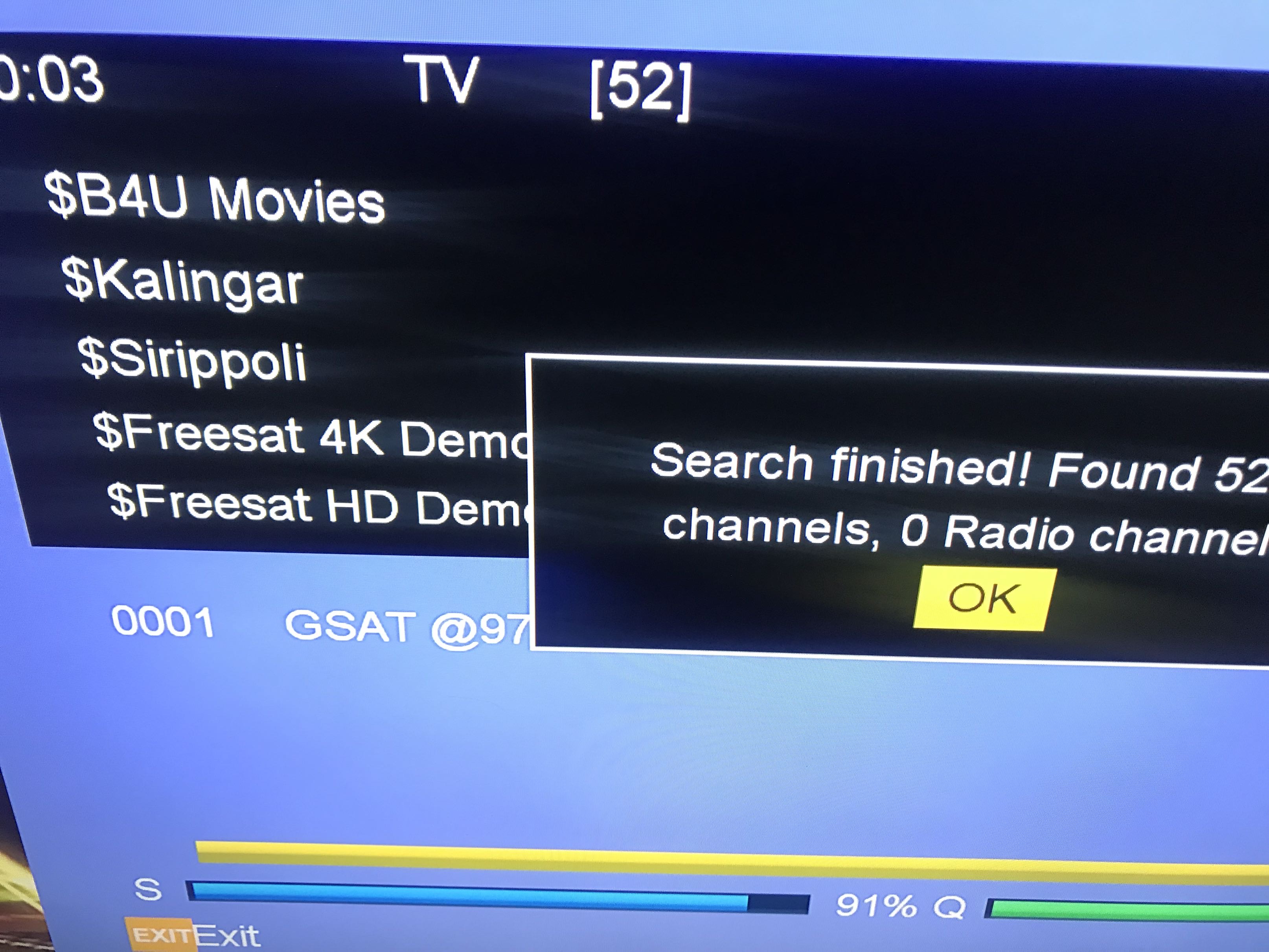 Are you able to catch the signal with small KU dish?

Can we see on dishtv stb

various language channels. This is the DTH service for Sri Lanka
Click to expand...

I think Freesat is the DTH name

GauravKumar said:
Can we see on dishtv stb
Click to expand...

No . any H265 supported stb required as all channels are in H265 format. I am using Ibrave box v8 magic model.

Yes its Freesat DTH which is going to start its services soon in Sri Lanka. 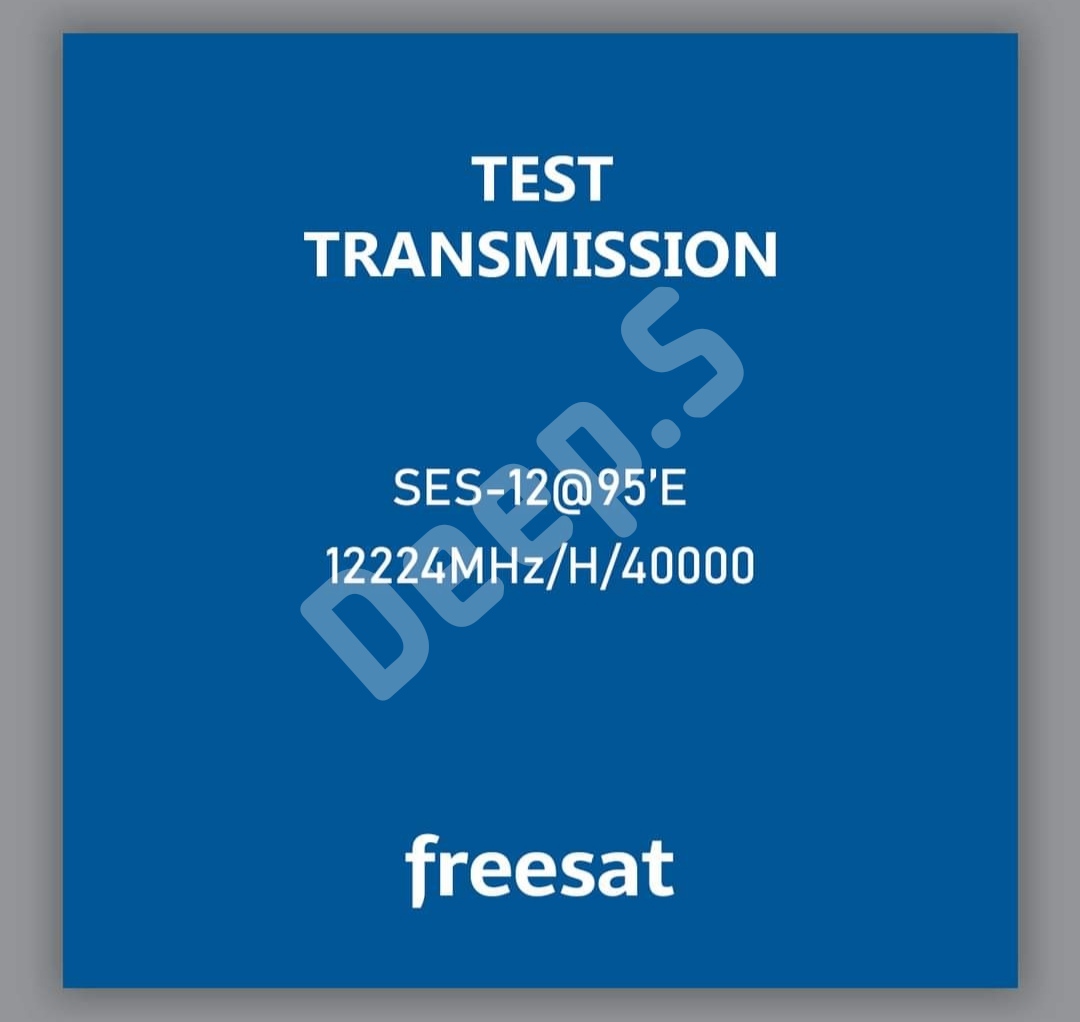 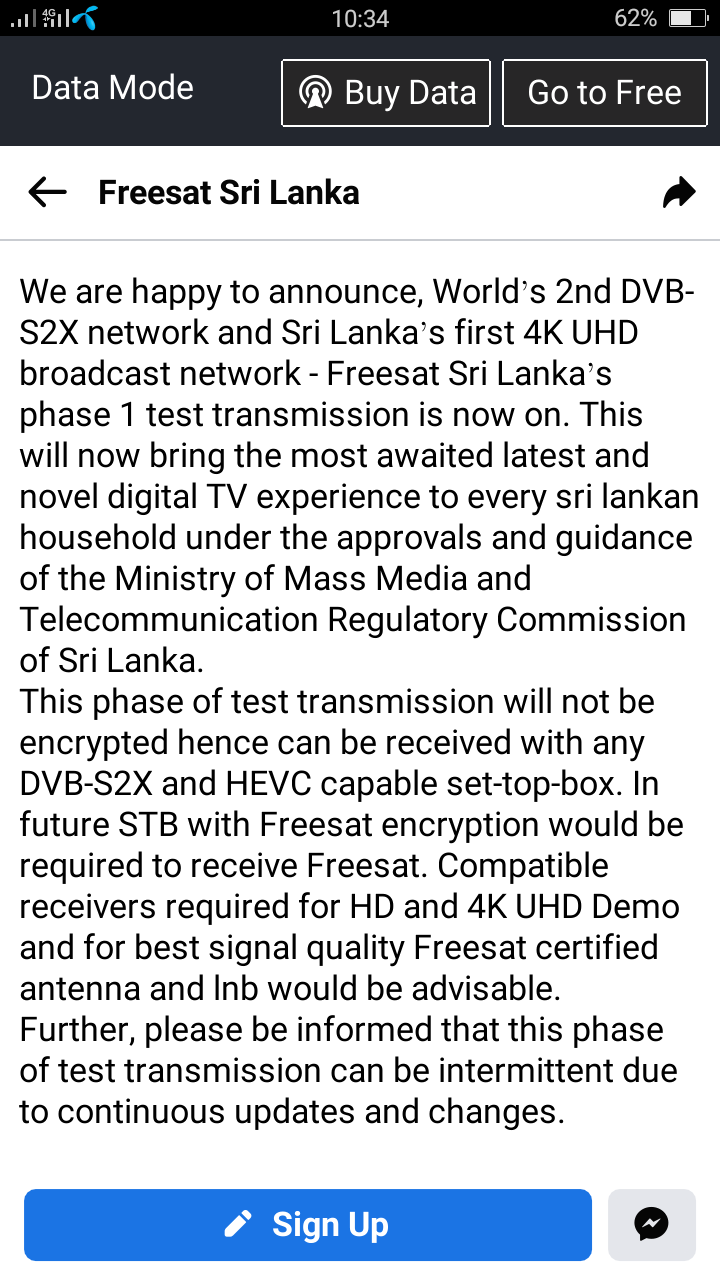 It is reported that the FreeSat Sri Lanka satellite TV service will be launched on the SES 12 - 95 ° E satellite and several foreign channels, including local TV channels, mainly DVB-S2X technology, will be broadcast in HD technology free of charge monthly or annually.
At the same time, local television channels to be telecast on Freesat Sri Lanka include 13 educational television channels from Year 1 to Year 13 to be launched by the Ministry of Education.

The Free Setup Box (STB) and Dish for watching TV channels on Freesat Sri Lanka will have to be purchased from the market and the equipment will be launched in the near future at affordable prices for anyone.
43 More Posts...