Michael Sarnoski, a breakout filmmaker thanks to the Nicolas Cage drama Pig, is in negotiations to direct the next film set in the A Quiet Place universe

The Paramount project is not a direct sequel to A Quiet Place (2018) and A Quiet Place Part II (2021) but rather is a spinoff set in that world, in which aliens have come to Earth, forcing survivors to live in silence lest they attract the attention of deadly, sound-seeking creatures. The spinoff is based on an original idea from John Krasinski, who helmed the two installments and appeared in both opposite star Emily Blunt.

Michael Bay, Andrew Form and Brad Fuller will once again produce via Platinum Dunes alongside Krasinski via his Sunday Night banner with partner, Allyson Seeger, serving as executive producer. 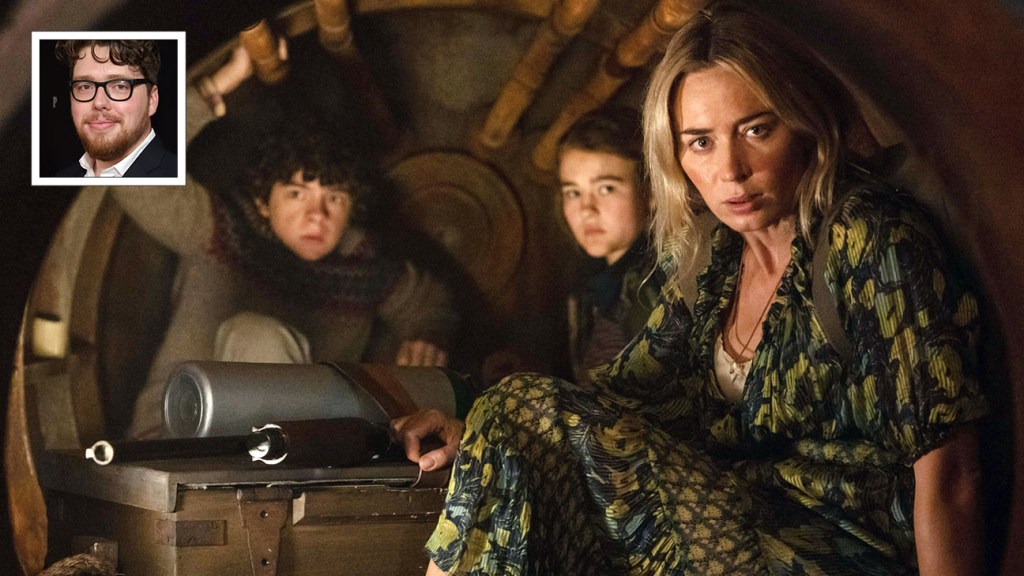 The filmmaker behind the Nicolas Cage awards contender steps into the film that previously had Jeff Nichols attached.