MUMBAI: Al Jazeera English has demanded talks with the Indian government after the government decided to take the channel off - air for five days.

The ban, which came into effect from 22 April 2015, concerns maps of Pakistan shown on the channel which on occasions during 2013 and 2014 did not mark Pakistan-controlled Kashmir as separate territory. The maps produced by external software gave the same treatment to Indian-controlled Kashmir, though this was not subject to similar complaints.

Once the issue was pointed out by the Indian authorities, the channel ensured from 22 September 2014 that all borders of Kashmir were marked with dotted lines and shaded differently.

Al Jazeera English managing director Al Anstey said: “This ban is a disproportionate response to an issue that we fixed promptly after it was pointed out. It needlessly deprives Indian viewers of our global news and programmes. Unfortunately, this is the latest in a series of ongoing issues. Our journalists have not been granted visas for years now. We approach India like we do any other country – showing the world the positive and the negative, the humanity, and the diversity. This can be easily witnessed in the integrity and quality of the output that we have been allowed from India. We have though been severely hampered for too long by constraints placed upon us when trying to tell Indian stories to the world. This is why I’m writing to the information minister seeking talks that will help us move forward in a constructive way.”

Why only 5 days , They deserve to be banned for 1 Month for such severe mistake. :angry
License should be revoked if this happens again :dodgy

Sarkar said:
Why only 5 days , They deserve to be banned for 1 Month for such severe mistake. :angry
License should be revoked if this happens again :dodgy
Click to expand... 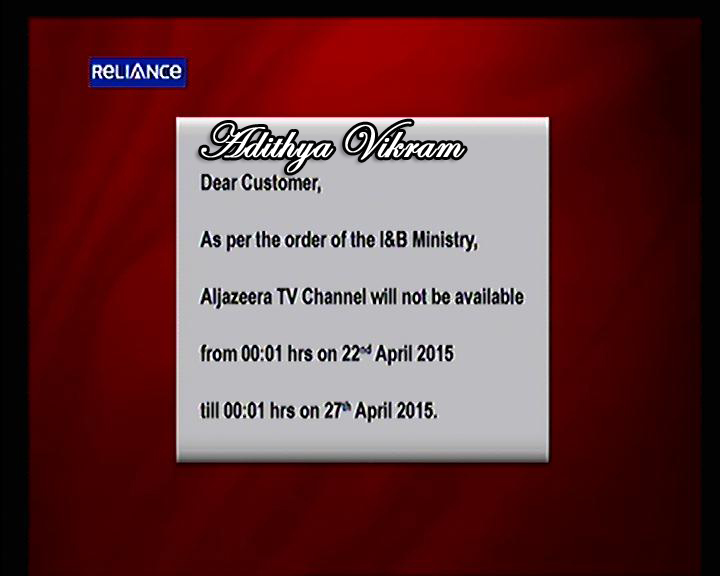 The actual fact is max area of Kashmir controlled by pakistan since 1962. now the Govt never want to let us know this, so they banned Al jazeera, but truth never changes if you close your eyes. search UNO site to see present status of Indian border. 10% of our land grabbed by chaina and paks. Shame on our Govt!! banning a media to cover own weakness.
Here we are fighting for the political parties, sending them to rule(loot) us, our great army loosing their lives on border. and the Govt selling the country everywhere... 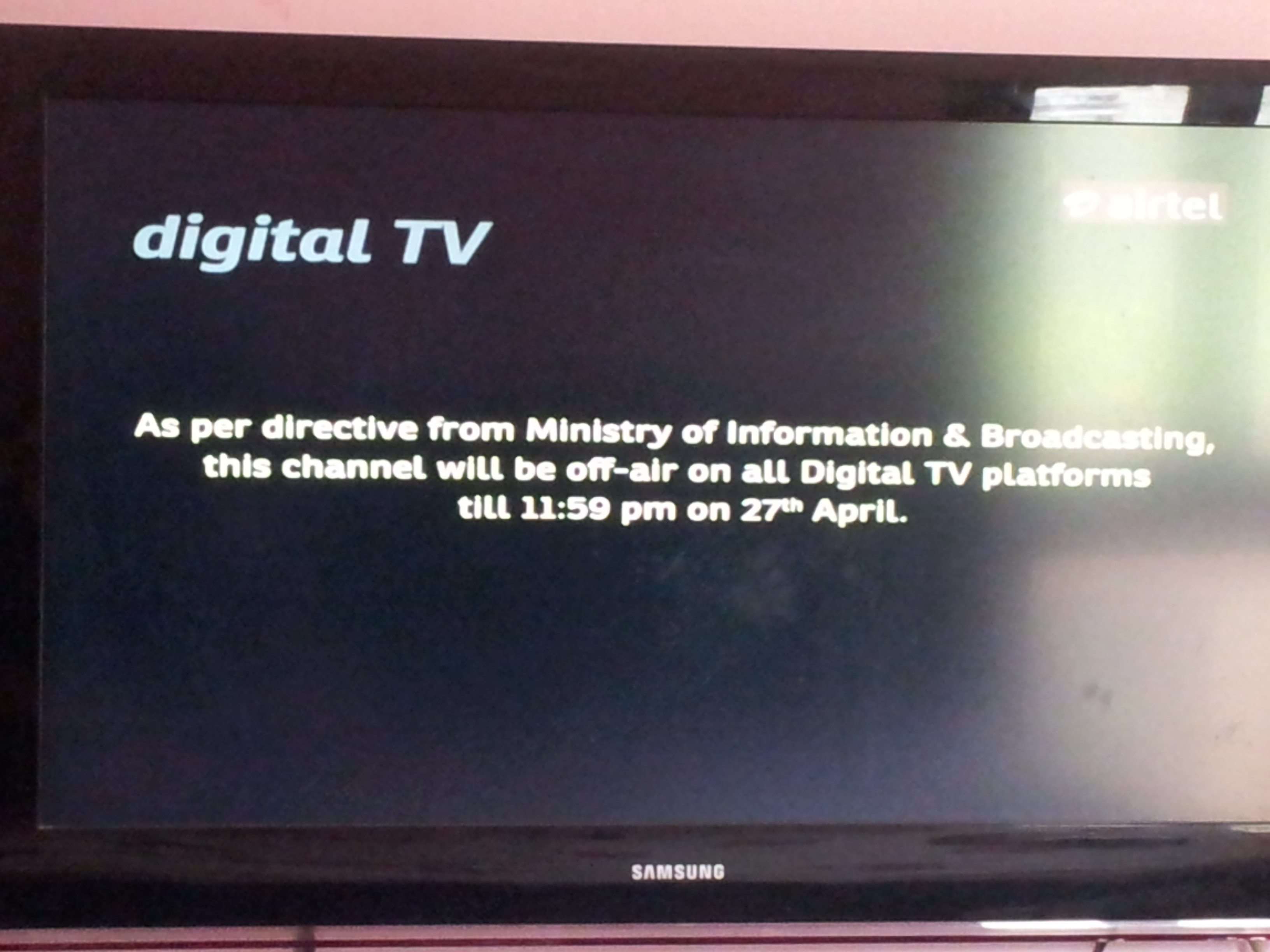