IndiaCast Media Distribution Group CEO Anuj Gandhi has decided to move on from the company after a 9.5-year stint. Gandhi was leading the company since its inception in June 2012. IndiaCast is the content monetisation arm of TV18 and Viacom18.

In July 2019, Gandhi took on an additional role at Reliance Jio as Head of Partnerships (Media)-Cable business. He was also involved in acquiring content for Jio video apps. Reliance Industries is the parent company of Network18 which owns a majority stake in TV18 and Viacom18. 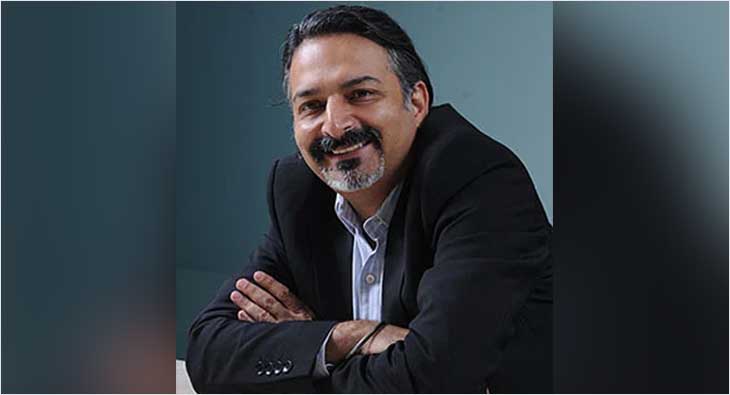 Prior to this, Gandhi was the CEO of India's leading cable TV distribution company DEN Networks

Colors to launch on South Africa’s DStv on 15 Oct