Breaking news: Big boss show will be launch in Telugu. 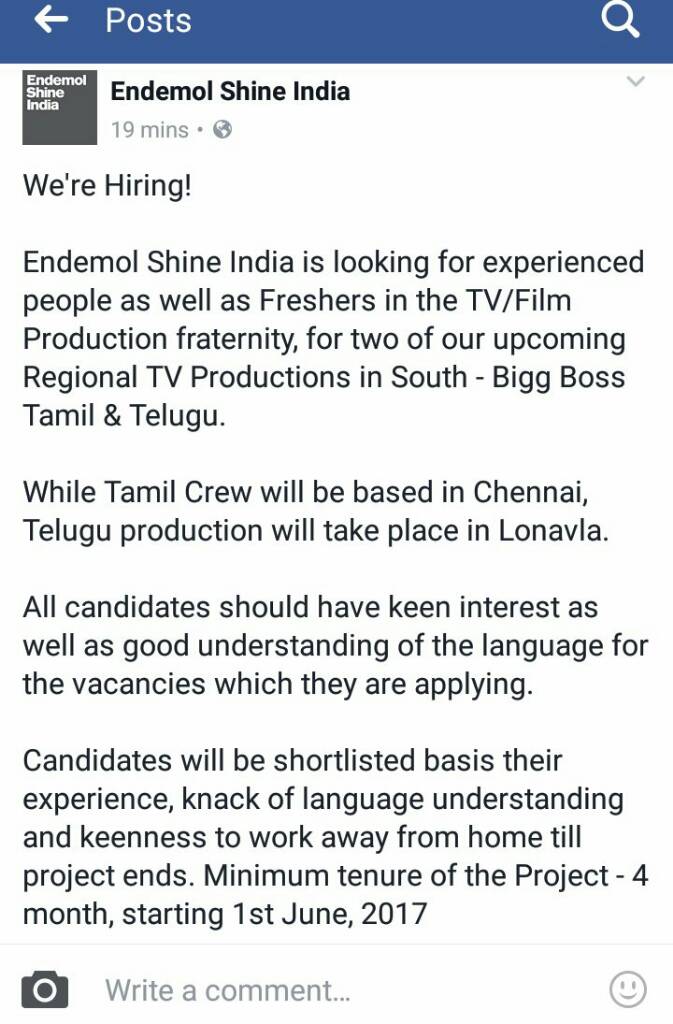 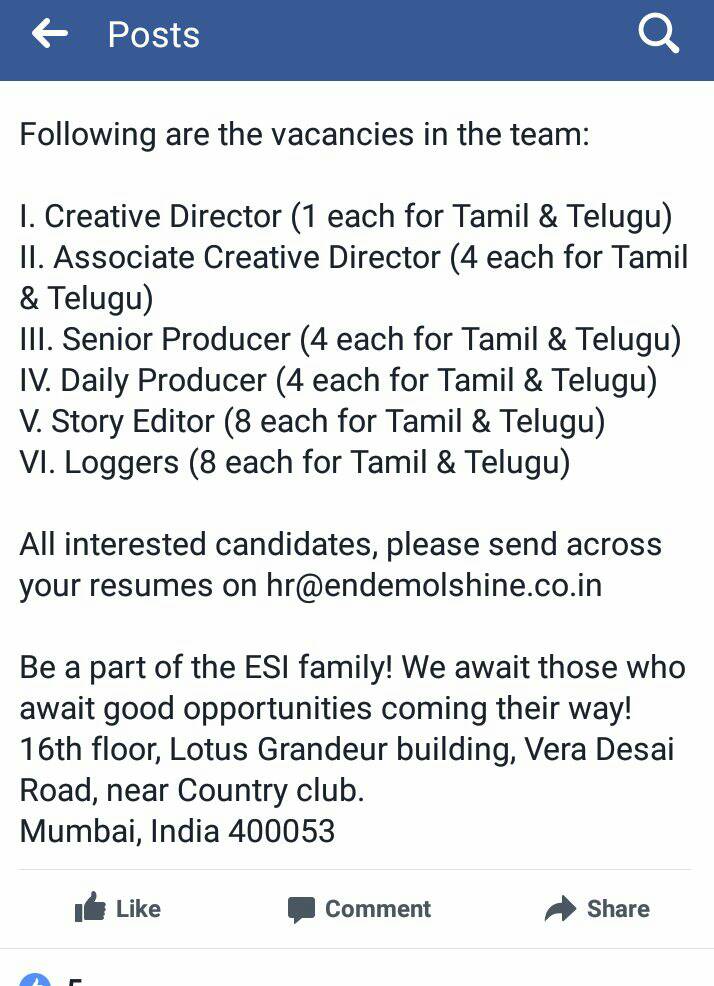 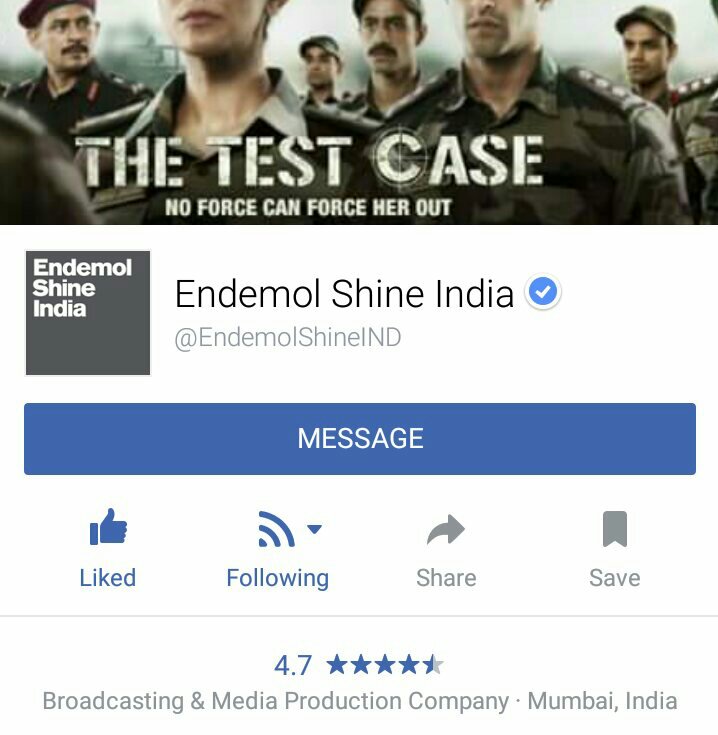 After Melo evaru koteswarulu this may come into picture

Endemol Shine India is set to expand its popular reality show ‘Bigg Boss’ in new regional markets. After tapping the Kannada and Bangla markets, the production house is currently working on the Tamil and Telugu versions of the reality show.

‘Bigg Boss Tamil’ will be aired on Star India’s Tamil GEC Vijay TV from 18 June and will be hosted by veteran actor and film-maker Kamal Hasan. This will mark Hasan’s debut on television. It is reported that Hasan will shoot for few episodes of ‘Bigg Boss’ and then resume work on his multi-lingual comedy film ‘Sabash Naidu’.

Why in lonavala
Is in Hyderabad no set or location not available.

jayanthkillam said:
Why in lonavala
Is in Hyderabad no set or location not available.
Click to expand...