Gul Khan is all set to launch her new show soon under her banner 4 Lion Films. The show is tentatively titled 'Maa'.
Himanshoo Malhotra and Paridhi Sharma will be playing the lead roles in the show. 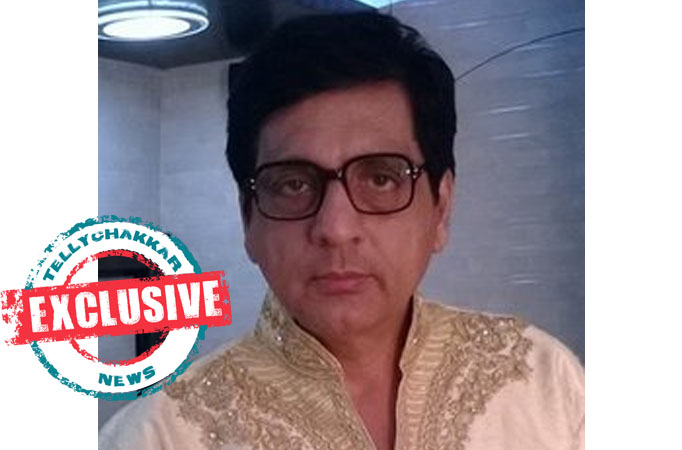 Sunil Shroff roped in for Gul Khan's next on Star Plus titled Maa.

Star Plus knows only too well that shows with little girls and missing mothers are bound to tug at the heartstrings of viewers. This concept was started by Star Jalsha with Potol Kumar Gaanwala, which was recreated for Star Plus as Kullfi Kumarr Bajewala.

Star Jalsha also had another serial on two little kids called Gudiya Jekhane Guddu Sekhane, which was remade for Star Plus as Dil Jaise Dhadke Dhadakne Do, but it was cancelled after only a few weeks due to the pandemic.
Last edited: 29 Jul 2021

So it become Star Plus trend to bring old celebraties to their show's promo. At least it give some rojgaar (work) to these celebs

BTW whom they'll bring for Vidrohi? Amitabh Bachchan?
U

hike said:
So it become Star Plus trend to bring old celebraties to their show's promo. At least it give some rojgaar (work) to these celebs

lol! he has already dealt with sony tv Big B is a sony person more than star

why donot have we have tv shows on like big bang theory or suits ...

donot say money because i dnot think money is problem ..all of them are full of cash

they keep throwing there money in this old carp about big family drama.