in one of the interviews, Ansha Sayed (Purvi) has confirmed that the show will be returning back on a new platform and with the same star cast.

She also said that the makers are on the project and the talks are on for it and soon the show might go on air.

Well, this news has got the fans excited as their most loved show will be returning back that too with the same star cast. 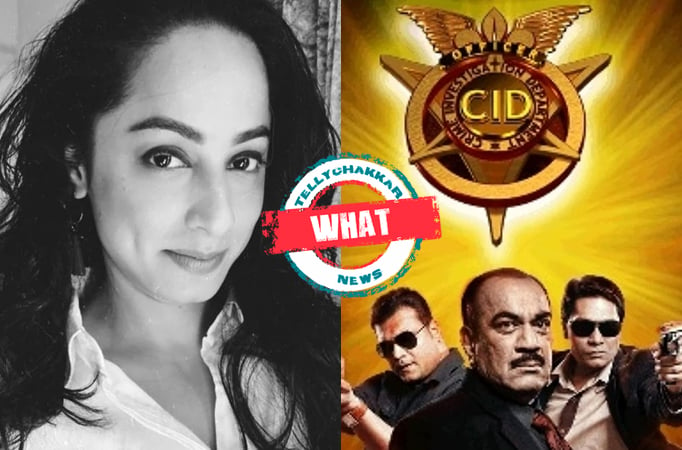 What! CID actor Ansha Sayed confirms the show is returning on another platform with the same cast and crew

CID was one of the most loved and successful shows on television, and when the show went off air, fans were heartbroken and disappointed. Finally, Ansha Sayed, who essays the role of Purvi, confirmed that the show will return soon.

CID is by far the most dumb and overrated show on TV. Atleast TKMOC had humour. All CID got is meme worthy cringy humour and logic less cases.

What next CID on SonyLIV?

CID is by far the most dumb and overrated show on TV. Atleast TKMOC had humour. All CID got is meme worthy cringy humour and logic less cases.
Click to expand...

Still better than yeh rishta kya.....,where generation leap occurs after every 4-5 years, neither we have any other crime show like CID across hindi channels

Finally, there is some good news for all CID fans and that is that the show is coming back and the team reunited recently to shoot for the show.

The best part is that the actors have already shot for the series, Ansha who essays the role of Purvi shared the photo of the cast shooting and asked the audience to vote for it if they would like to see it in a film or a web format.

The show will stream on the OTT platform and will be watched as a series.

Well, the fans are super excited to see the team back again and they can’t wait to watch the series again. 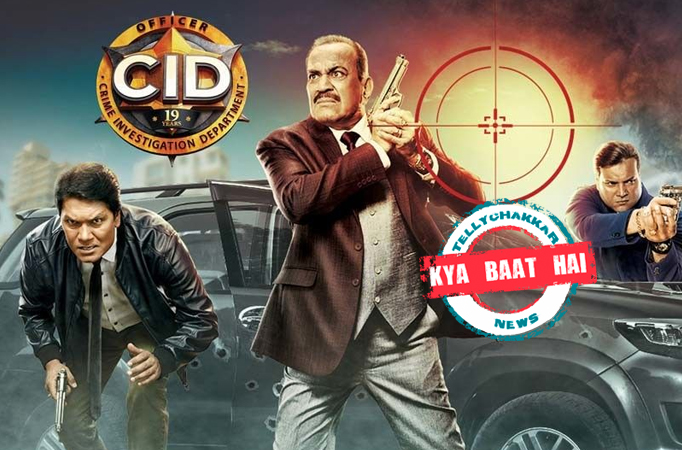 Kya Baat Hai! CID returns; the team reunited to shoot for the series

The show CID was loved by the audience but the sudden shut down of the show shocked the fans. Finally, the actors have reunited to shoot for the series.

So CID Returning as Series On Hotstar or Sony Liv

Rd22 said:
So CID Returning as Series On Hotstar or Sony Liv
Click to expand...