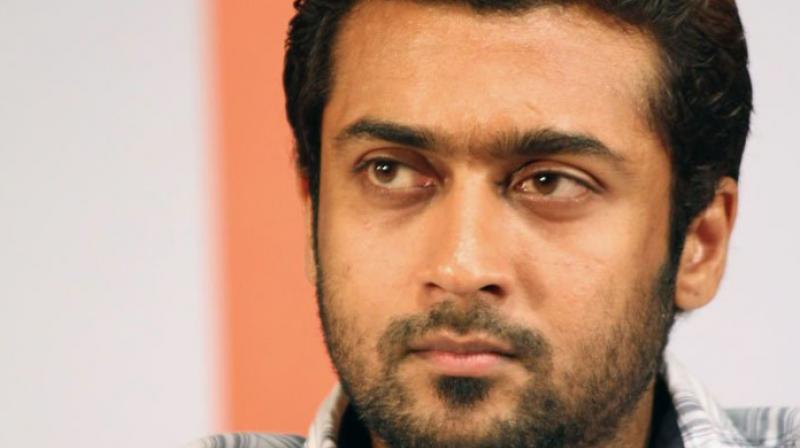 A complaint has been filed against Tamil superstar Surya in an alleged case of assault, where he has been accused of attacking a youth who was having an altercation with a woman.

The complainant is a first division football player named Premkumar, who claims that he and his friend were travelling on a bike, when the car in front of them stopped suddenly, which made them lose control and slam into the rear end of the car and fly into the air upon impact.

The driver of the car, who was a woman, came out and began scolding them for rash driving, following which some people also reportedly came in support of the youth.

Surya, who was driving by, reportedly stopped by and intervened in the altercation which further heated up the situation and resulted in the actor allegedly slapping the youth, asking why was he fighting with the youth.

The actor has however denied attacking the boys and has claimed that he saw the boys manhandling the women, which is when he tried to rescued her and intervened.

Premkumar has filed a complaint at the Shastri Nagar police station and an FIR is yet to be registered in the matter.

Become a zero while trying to be a hero
A

piinku1 said:
Become a zero while trying to be a hero
Click to expand...

He was trying to be Singam :lol
You must log in or register to reply here.