Show Name:-Champion of Champions
Channel:- STAR Plus
Launch date:-After Dance+
Judges:-Shahid Kapoor,Remo D'Souza,Jacqueline Farnandez
Description:-
Star Plus will soon be launching a show where the viewers will be in for a treat with the best of the best dancing talents across India.

The show will showcase Shahid Kapoor to join the panel of jury of a unique dance show: Champion Of Champions. While Remo D'Souza and Jacquieline Fernandez
have already been finalised, Shahid who was also approached, has liked the concept, but is yet to sign on the dotted line.
Plot/story:-
The show will feature the winners and runners-up from all the dance shows across different channel.

The show is expected to kick off in September, immediately after Remo's current show Dance Plus season 3 wraps .
Read more:-
Shahid Kapoor in Champion of Champions? - Times of India 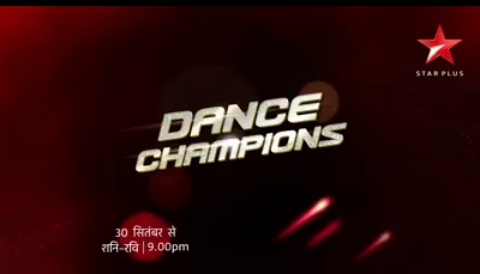