DD to telecast launch of PSLV-C21 from Sriharikota​
Indiantelevision.com Team

NEW DELHI: Doordarshan will telecast live the launch of PSLV-C21/SPOT-6/PRIOTERES from Sriharikota on 9 September.

The telecast on the national channel DD One and DD News will be from 9.20 am to 11 am.


India's Mission Polor Satellite Launch Vehicle carrying C21, French Satellite SPOT-6 and Japanese Micro Satellite PRIOTERES will be launched in the presence of Prime Minister Manmohan Singh who will be the chief guest.

Yes it is re scheduled to 9th Septemeber.
P

Tommorow rocket launch is at 9.51am
S 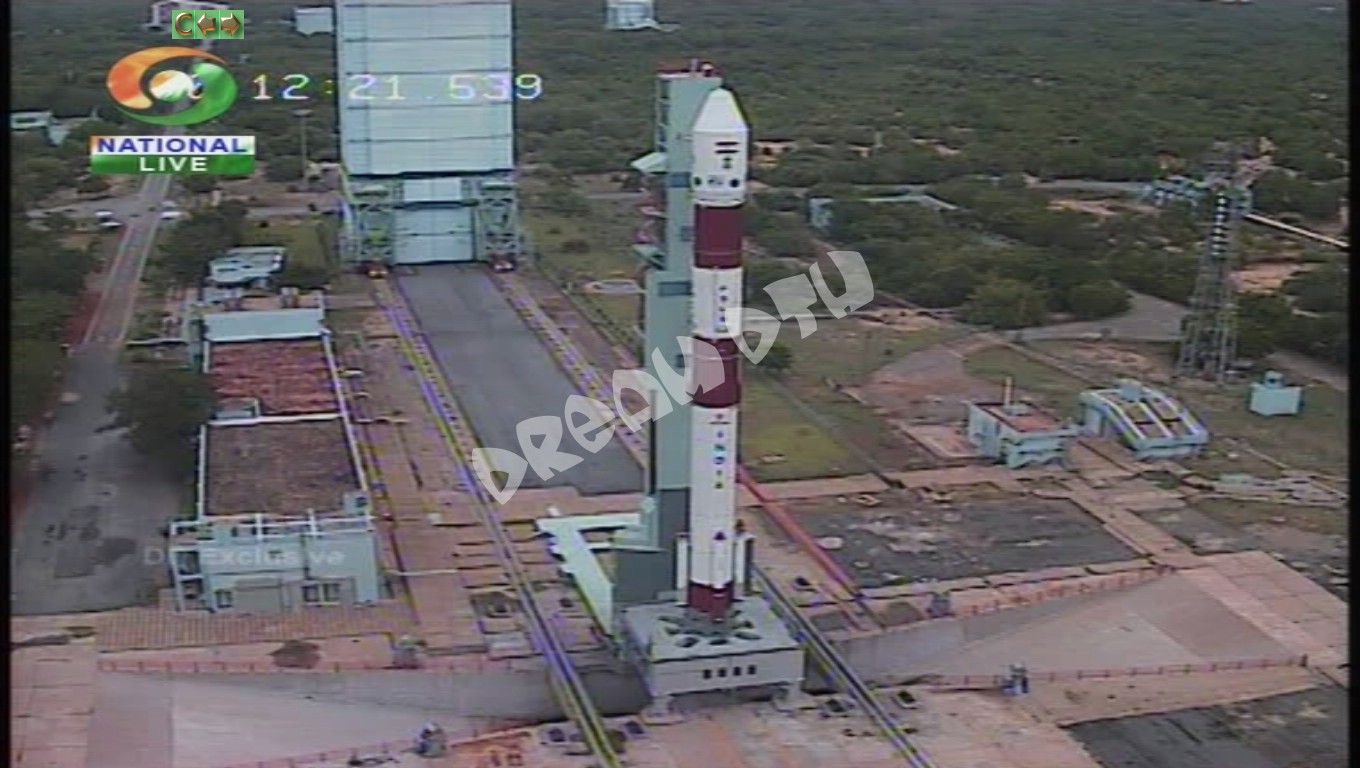 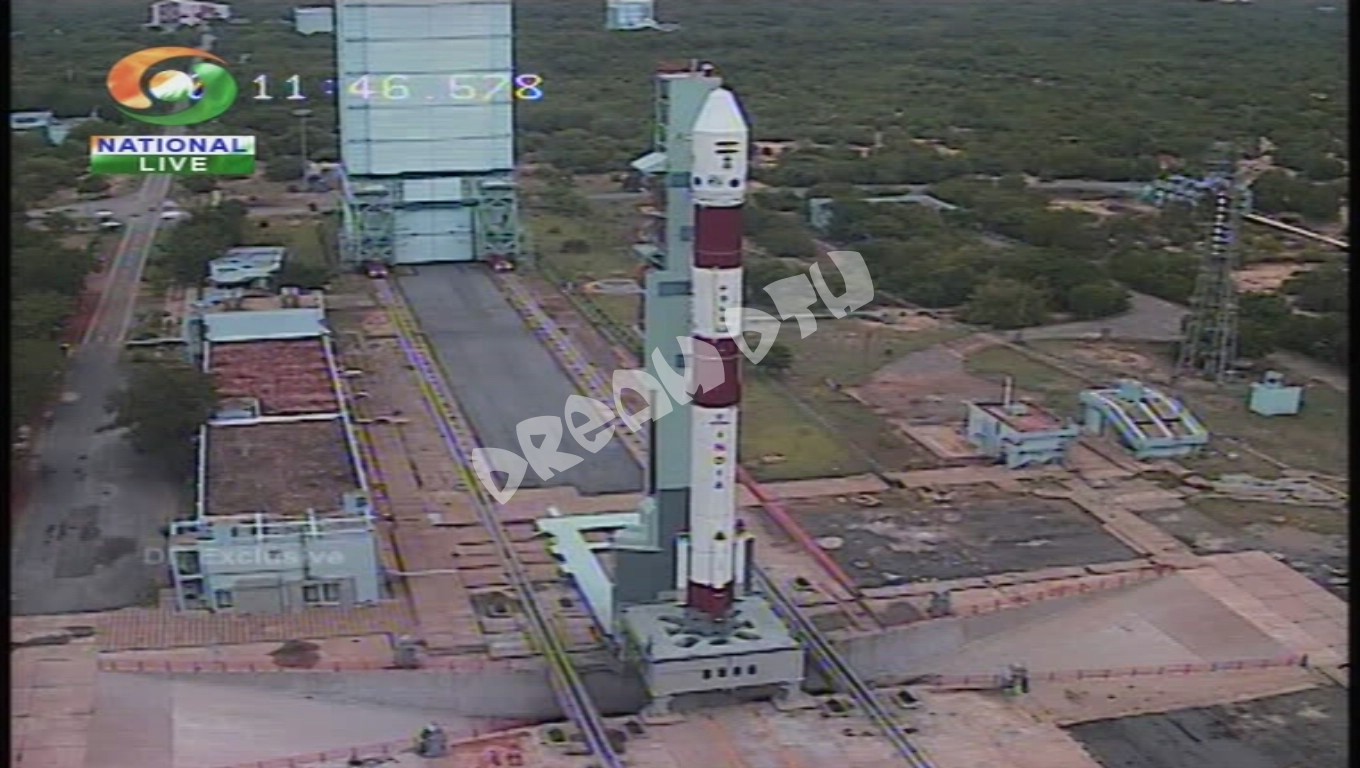 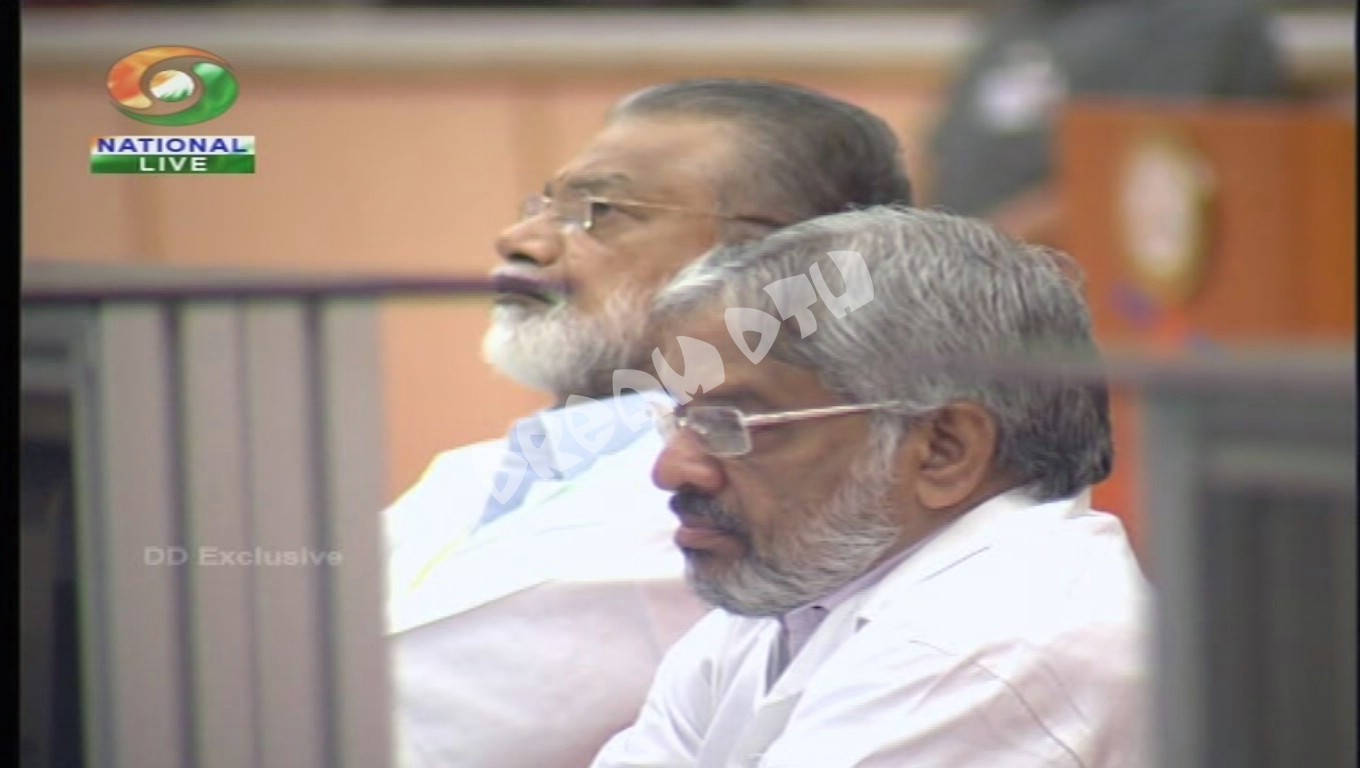 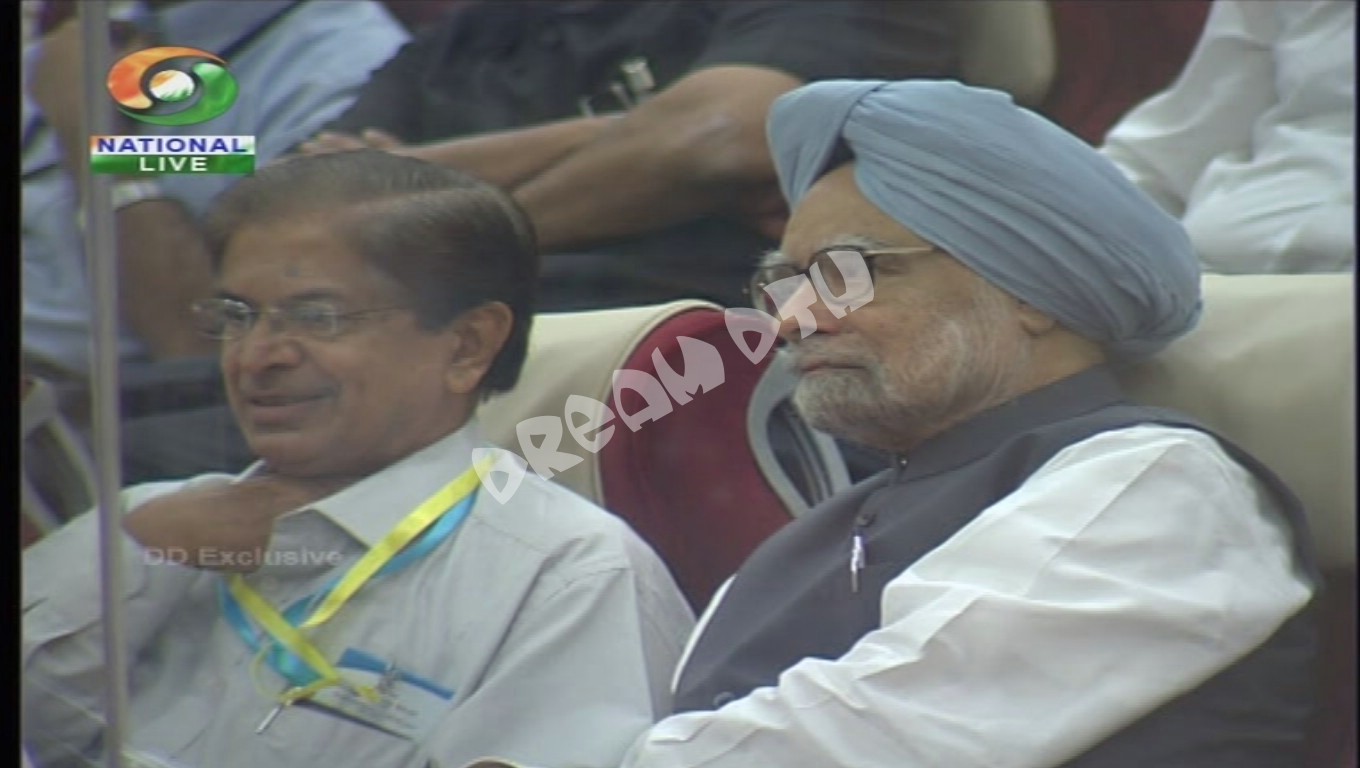 SRIHARIKOTA, SEPT. 9:
The 100th Indian space mission was a grand success with an Indian rocket blasting off carrying two foreign satellites from the Sriharikota range.

At 9.51 a.m., the PSLV-C21, which is 44 m tall and weighs 230 tonne, launched the French earth observation satellite SPOT 6 along with a micro-satellite from Japan in to a 635 km polar orbit. PSLV-C21 is the eighth flight of PSLV in 'core-alone' configuration (without solid strap-on motors).

With a lift off of 712 kg, SPOT 6 is the heaviest satellite to be launched by PSLV for an international customer. The Japanese micro-satellite Proiteres, carried as an auxiliary payload, has a lift off mass of 15 kg.

SPOT 6 is a French Earth Observation Satellite capable of imaging the earth with a resolution of 1.5 metre. This latest optical remote sensing satellite is built by Astrium SAS, a leading European space technology company. On the other hand, Proiteres is intended to study powered flight of a small satellite by an electric thruster and observe Kansai district in Japan with a high resolution camera.
http://www.thehindubusinessline.com/news/science/article3877021.ece?homepage=true