Shows with a ‘shock’ value are presently the biggest sellers in TV today!!

Why not? Such shows have ample scope to keep the audience glued with a different dose of drama, intermixed with curiosity, suspense and intrigue...

Now soon to join the bandwagon will be the Nissar Parvez and Alind Srivastava show for Colors, with a detective backdrop under their banner peninsula pictures .

Now after an extensive search to find his soul partner in the show, the search seems to have stopped at Sumona Chakravarti, who rose to fame as Natasha in Bade Achhe Lagte Hain. Post her stint in the drama series, Sumona has been extremely successful in showing off her comic skills with shows Comedy Circus, Comedy Nights with Kapil, The Kapil Sharma Show.

News coming in is that Sumona is all set to experiment with a new genre!!

As per a reliable source, “Sumona is presently in advanced talks to play the lead in the detective series on Colors. If she goes on to sign on the dotted lines, she will be paired opposite Ashish Chowdhry.”

We buzzed Sumona who said, “There is nothing like this.”

We also reached out to Producers Alind and Nissar, and buzzed the channel spokesperson, but did not get any revert.

As we know, apart from Ashish, senior actress Joyoshree Arora has been finalized for an important role. 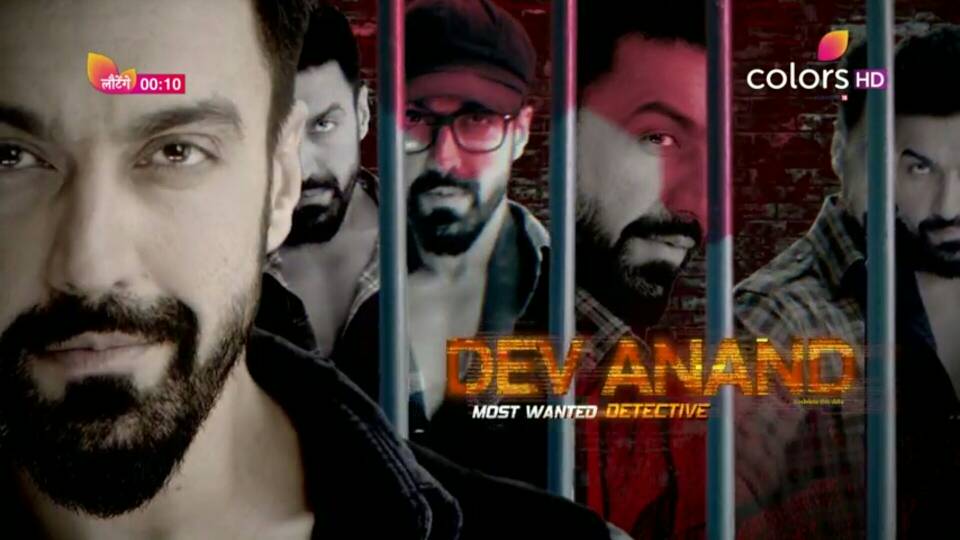 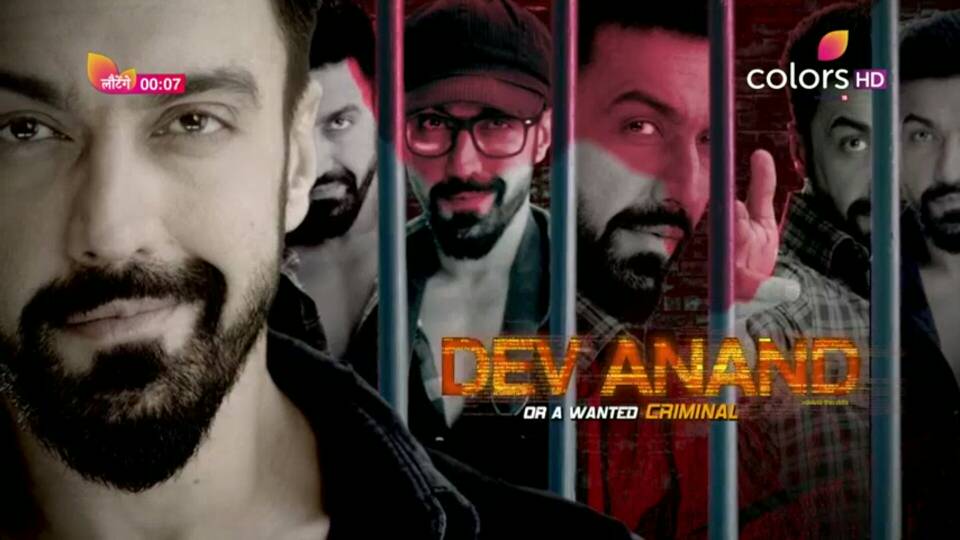 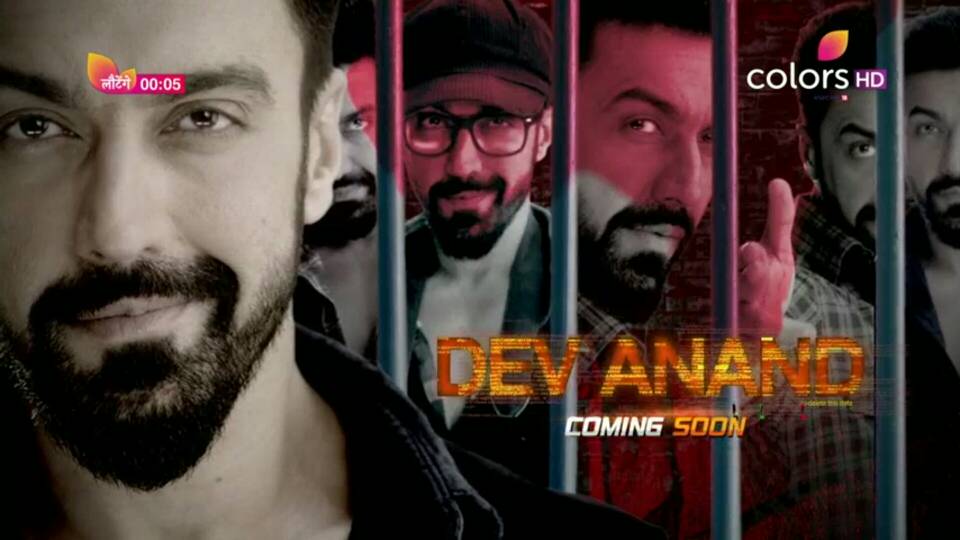 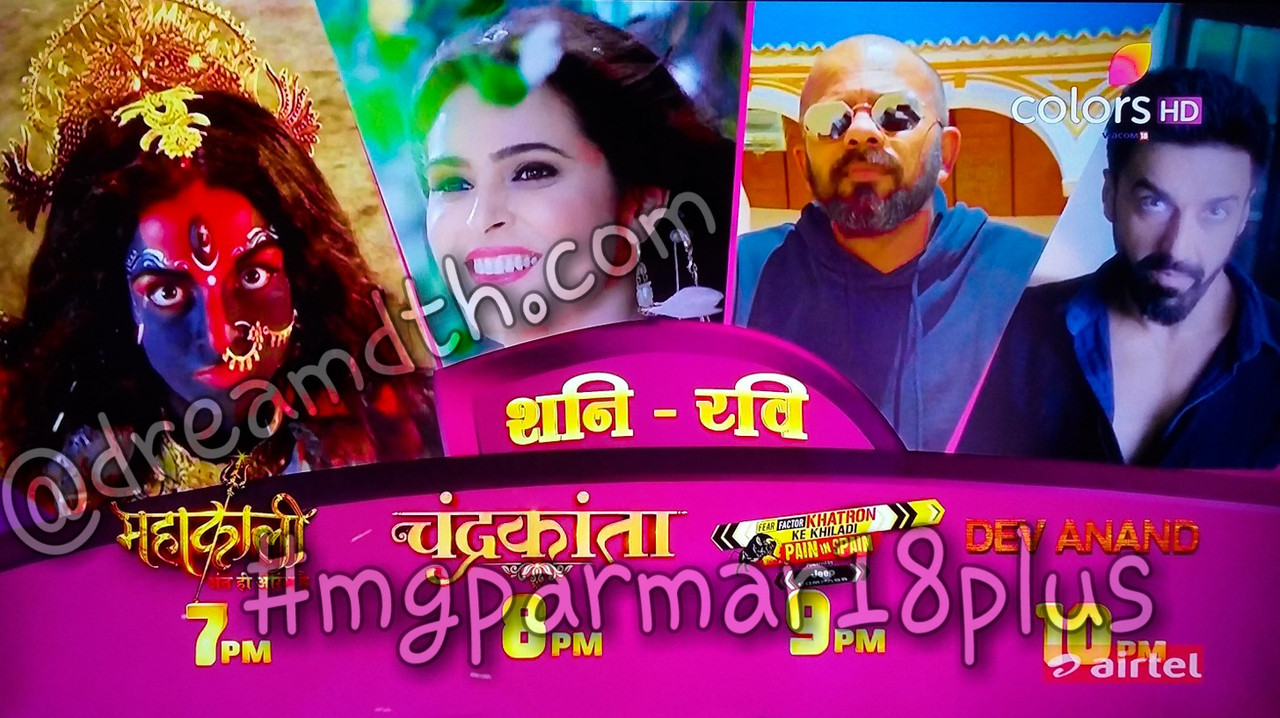 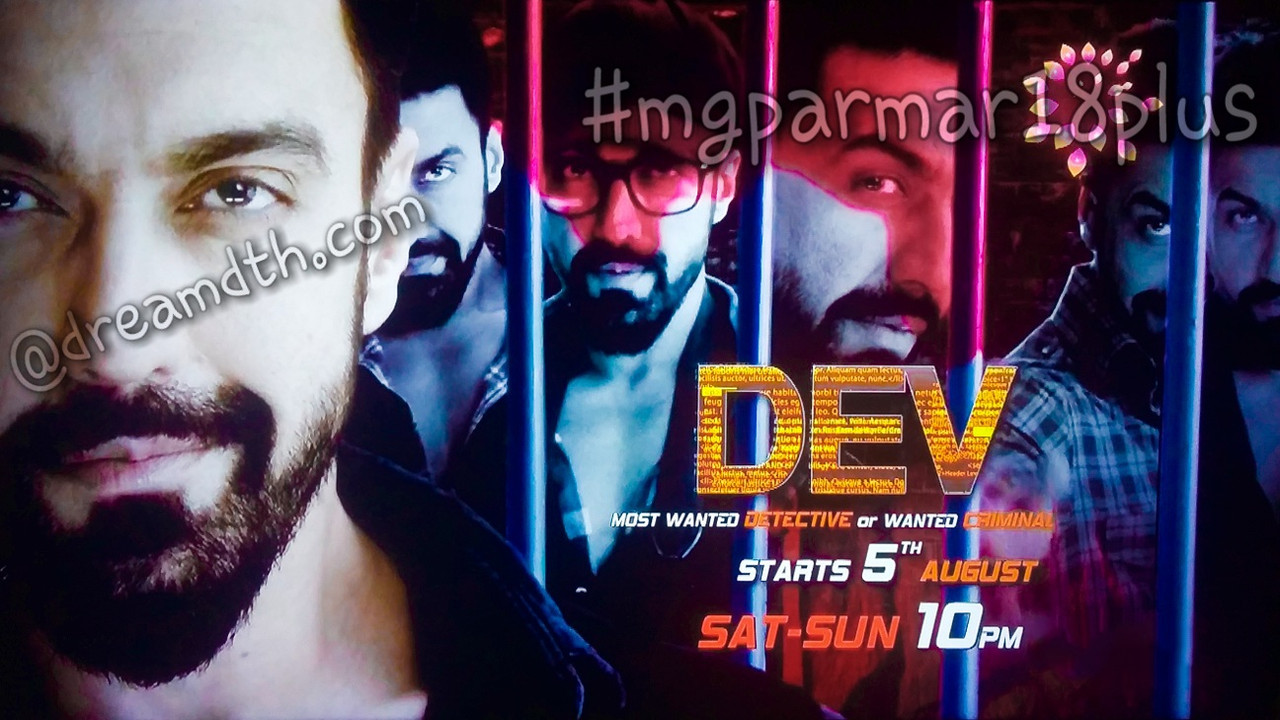 Colors has been forced to change the name of its upcoming weekend show ‘Dev Anand’ to just ‘Dev’ after getting in legal bother with the legendary actor’s family.

A source told Times Of India, “We received a notice from Dev Anand’s family, which was forwarded to the channel. They must have discussed the matter, following which the show got a new title. We didn’t realize that it would pose such a huge problem.”
Leading actor Ashish Chowdhry told the publication, “It is news to me, too. From what I know, Mr Dev Anand’s family had an issue with his name in the title.

To each their own. In my personal view, it’s a tribute to a legendary actor. The name resonates with one and all and that says it all. But I understand the family’s reservations, too. I had changed my handle on a micro-blogging site to my character’s name — Dev Anand Burman. Guess it’s time to change that as well.”

The show was expected to launch this weekend but has been pushed back by a week to Saturday 5th August at 10:00 pm.