It will clash with Akshay and Tiger’s Bade Miyan Chote Miyan. We know that the best Raju Hirani films (except Lage Raho Munna Bhai) are always released during Christmas but this clash is not a good idea. Hopefully either of the films will shift to a new date before then. Also, announcing the movie nearly two years before its release date leads to a lot of waiting among fans, which personally I think could be avoided.

JollyLNB said:
We know that the best Raju Hirani films (except Lage Raho Munna Bhai) are always released during Christmas
Click to expand...

But actually release dates are never a concern for him bcoz except Munna Bhai MBBS, all his movies were Blockbusters and content-wise, all his movies are Masterpieces, he has been the best director of Bollywood of this century so I am very much excited for Dunki also

Vicky Kaushal joined the shoot before Eid, Sunil Grover is also a part of the movie
Shoot Will be done at Dubai, Amsterdam, Uzbekistan 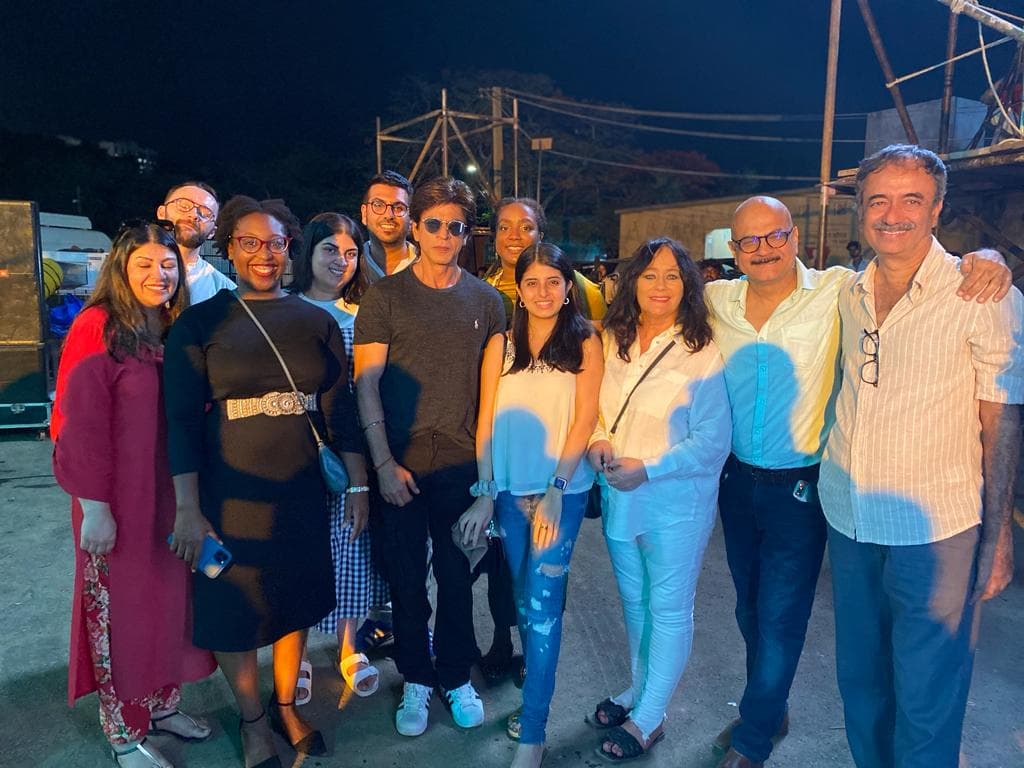 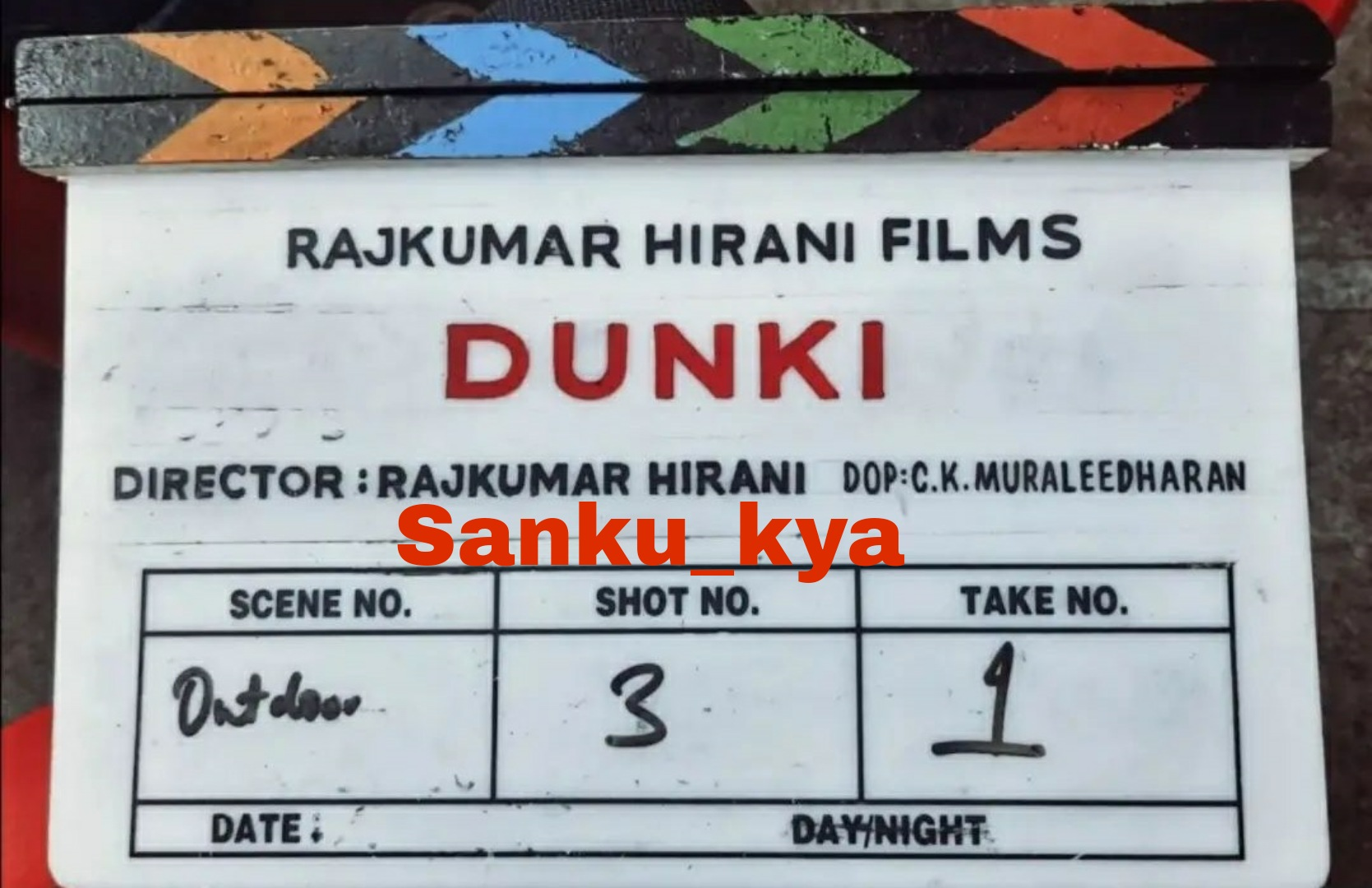 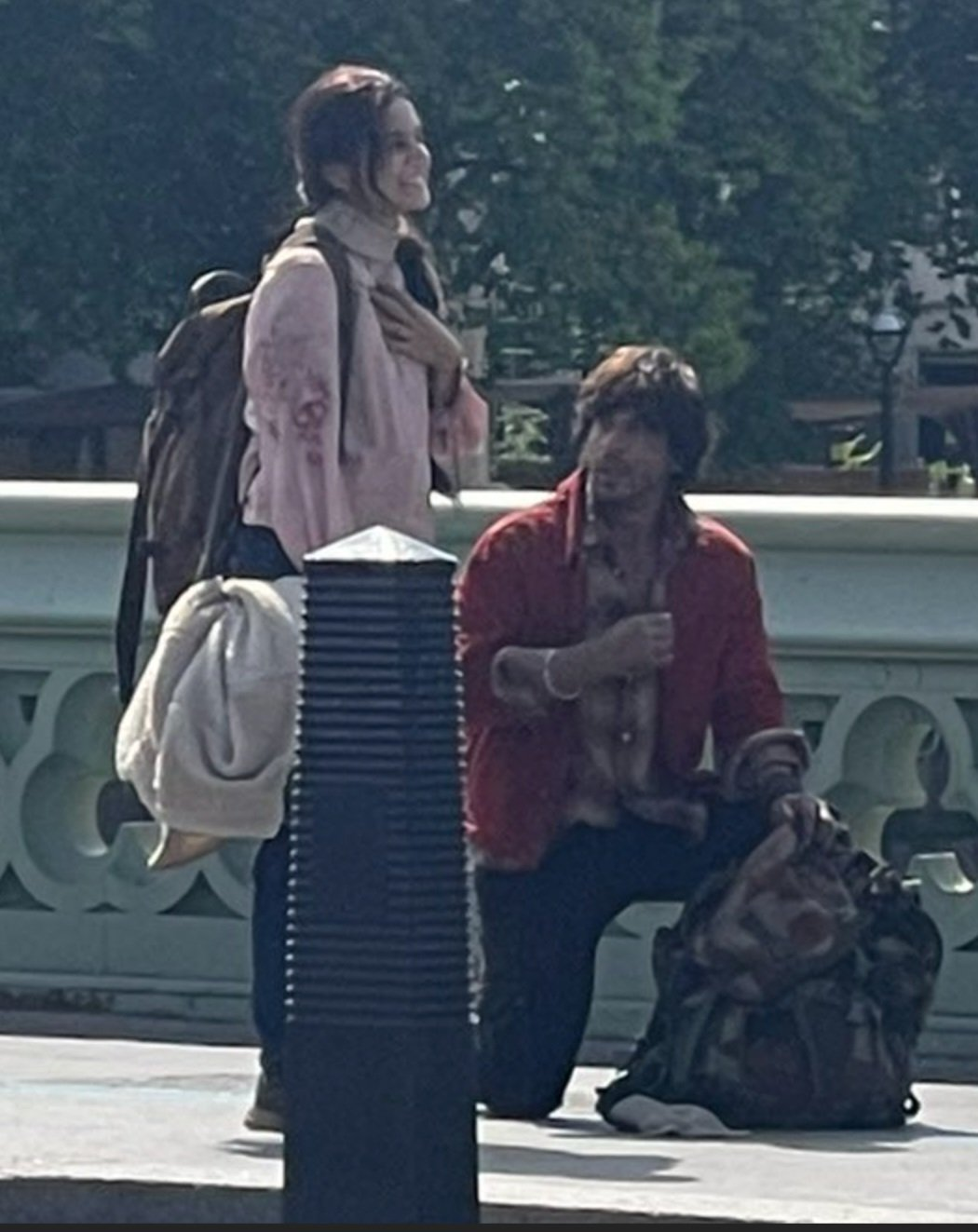 Don't believe him bro, he just spreads negativity about all Bollywood Stars & Films, Amit Roy opted out due to creative differences with RKH

Shah Rukh Khan's 'Dunki', which has Taapsee Pannu as the female lead, has created quite a few ripples of excitement with its teaser where SRK and the

The writer, credited for films like Manmarziyaan, Kedarnath, Raksha Bandhan and Haseen Dilruba among several others, feels grateful that she's working

I want to buy a plane, but don’t have money, says Shah Rukh Khan