The deal marks the end of a 17-year-old partnership between Filmfare Awards and Sony Entertainment Television (SET), which has been televising the event since 2000.

Filmfare Awards 2018, which is also the 63rd edition of the property, will be held on 20 January 2018 at [email protected] SVP Stadium. The event will be telecast exclusively on Colors in the New Year.
The extravaganza is all set to deliver yet another memorable night of entertainment with the king of hearts Shah Rukh Khan hosting the event. 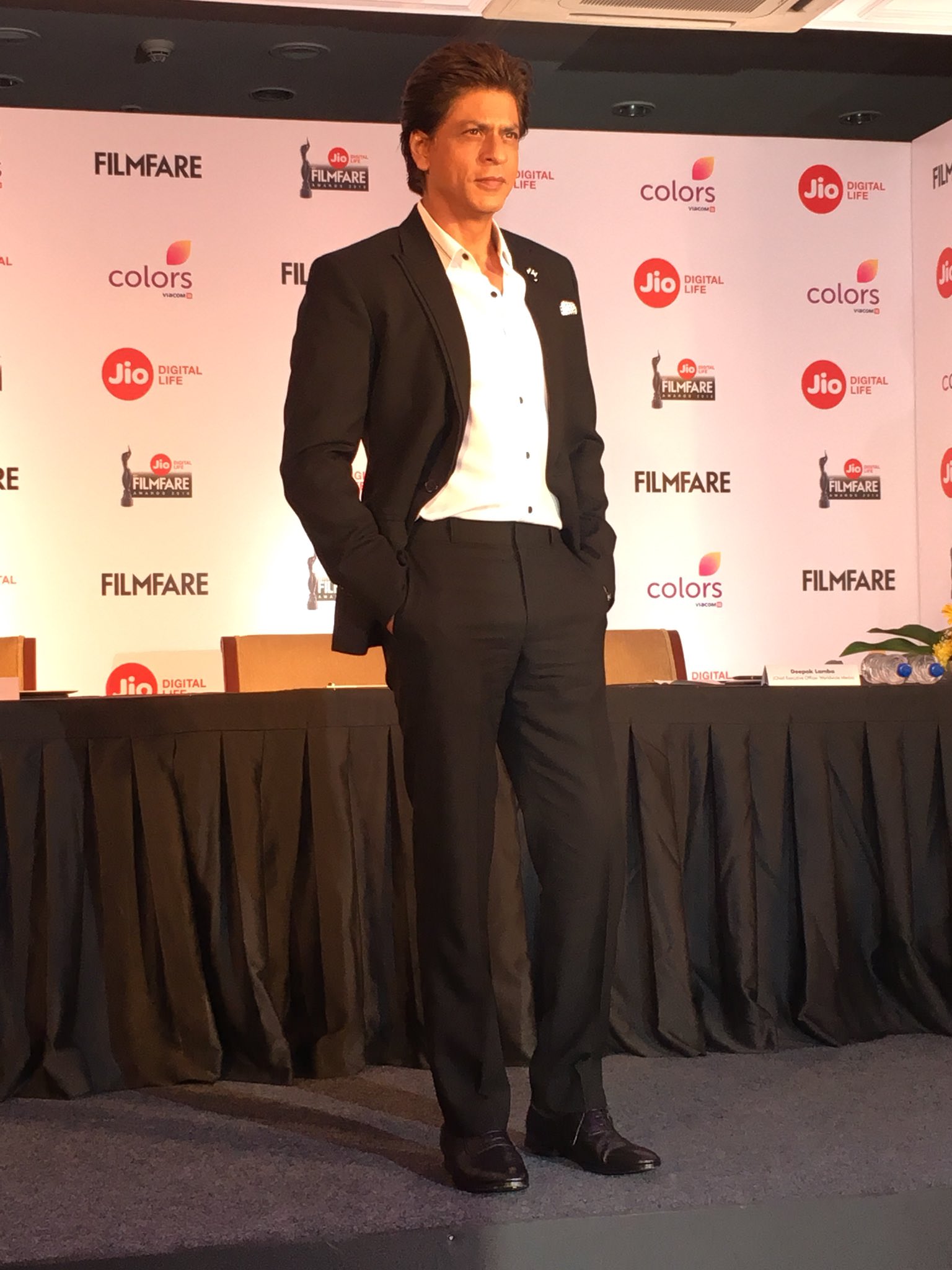 TJ_DJ said:
Quite considerable exchanges in the TV industry. IPL from Sony to Star. Filmfare from Sony to Viacom.
:wink:
Click to expand...

Sony is not always the loser. It has taken the Aus. cricket rights.

JollyLNB said:
Sony is not always the loser. It has taken the Aus. cricket rights.

Ya. Truly, I didnt mean Sony is losing here. Acquisition of Ten Networks is noteworthy. I meant to say we're seeing change of hands in few shows/events.

Winners of the 62nd Filmfare Awards 2017