Actor’s next, a trilingual, to release for Diwali 2018; will be shot in India, Thailand.

After Baahubali 2 and The Ghazi Attack, Rana Daggubati has signed a Hindi-Telugu-Tamil trilingual franchise titled Haathi Mere Saathi, a tribute to the 1971 original featuring Rajesh Khanna and Tanuja, but with a story inspired by real life events. The film is expected to be high on VFX and marks the Hindi debut of Tamil filmmaker, Prabhu Solomon. Shooting will kick off in January in Thailand and will proceed to several locations across India with the release slated for Diwali 2018.

“There’s a very exciting physical language to the character I’m playing in Haathi Mere Saathi and is completely different from what I’ve done in the past. I’ve always wanted to be a part of content that can travel across the country. It’s a rare story about the relevance of nature in our lives, narrated through a wonderful relationship between man and elephant. Prabhu Solomon’s passion for nature and elephants makes him the finest craftsman in the country who can handle a story like this,” Rana said.

Solomon, whose most successful film till date, Mynaa, and followups —Kumki and Kayal— were notably set against the backdrop of nature, says that elephants are one of his favourite subjects. “They are intelligent and magnificent creatures that humans can take a cue from when it comes to living, thinking and love. It will be quite exciting for me to shoot the film simultaneously in multiple languages for the first time,” he said.

Produced by Eros International’s Trinity Pictures, the film is targeting a Diwali 2018 release. “Elephants are among the most expressive of creatures and with Haathi Mere Saathi, we are hoping to present a thoughtprovoking film,” CEO Ajit Thakur revealed.

Clashing with 'Thugs of Hindostan' 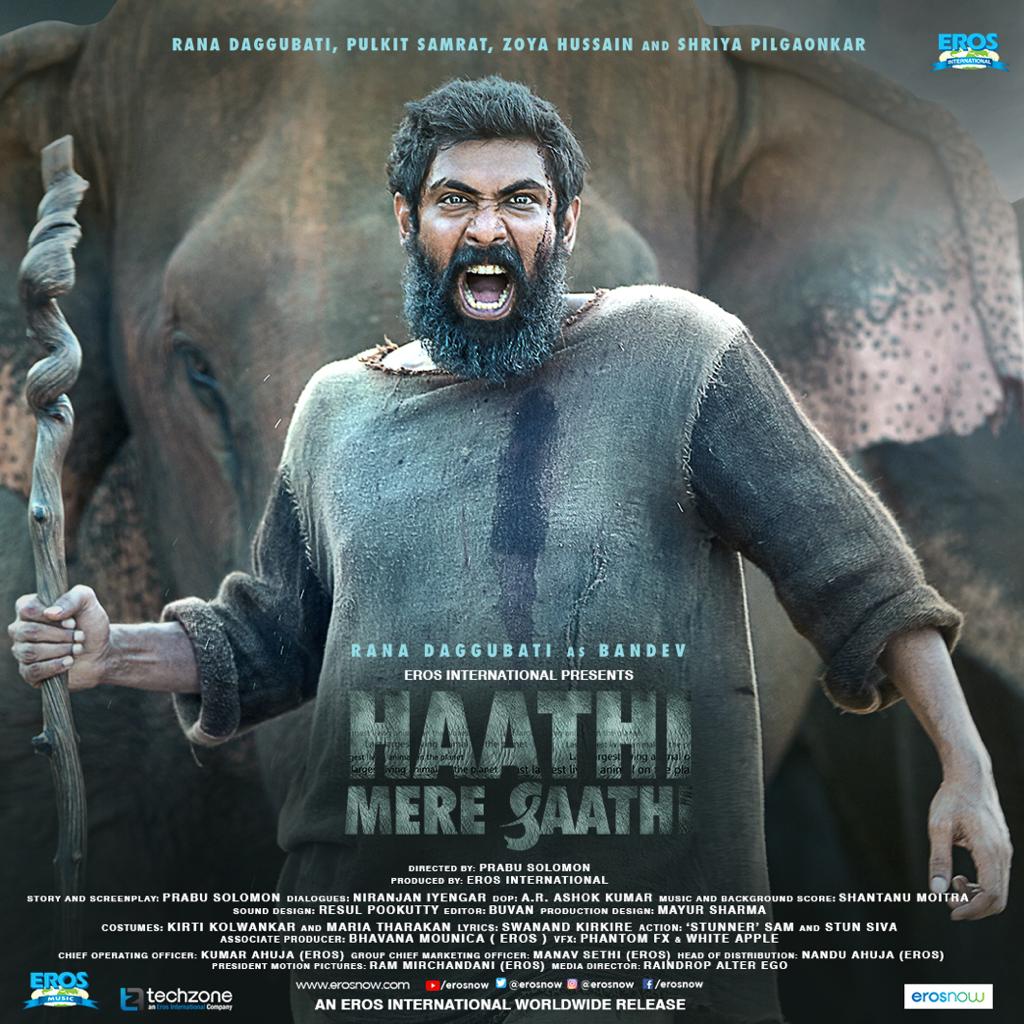 Back ground pic reminds me AKA Balladeva 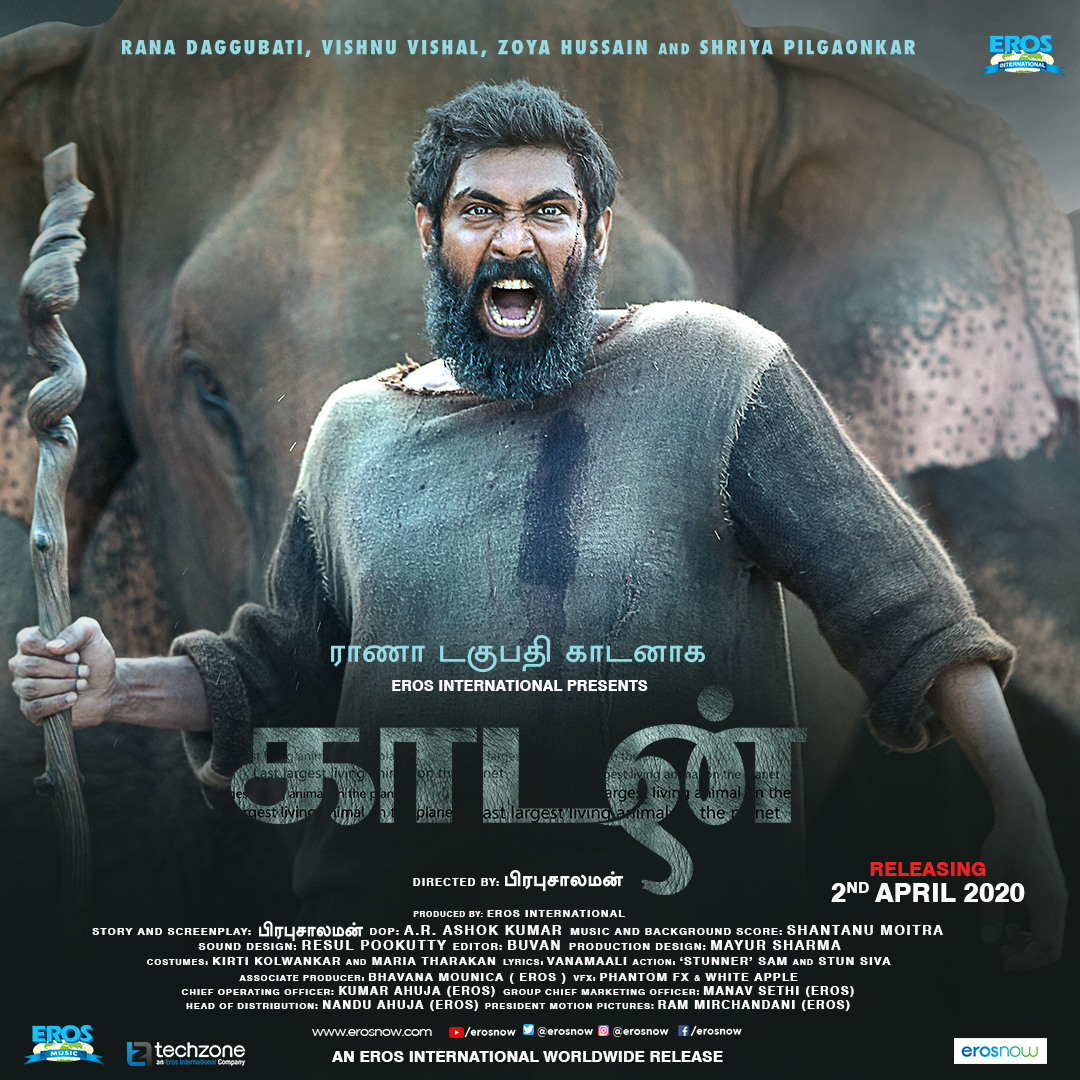