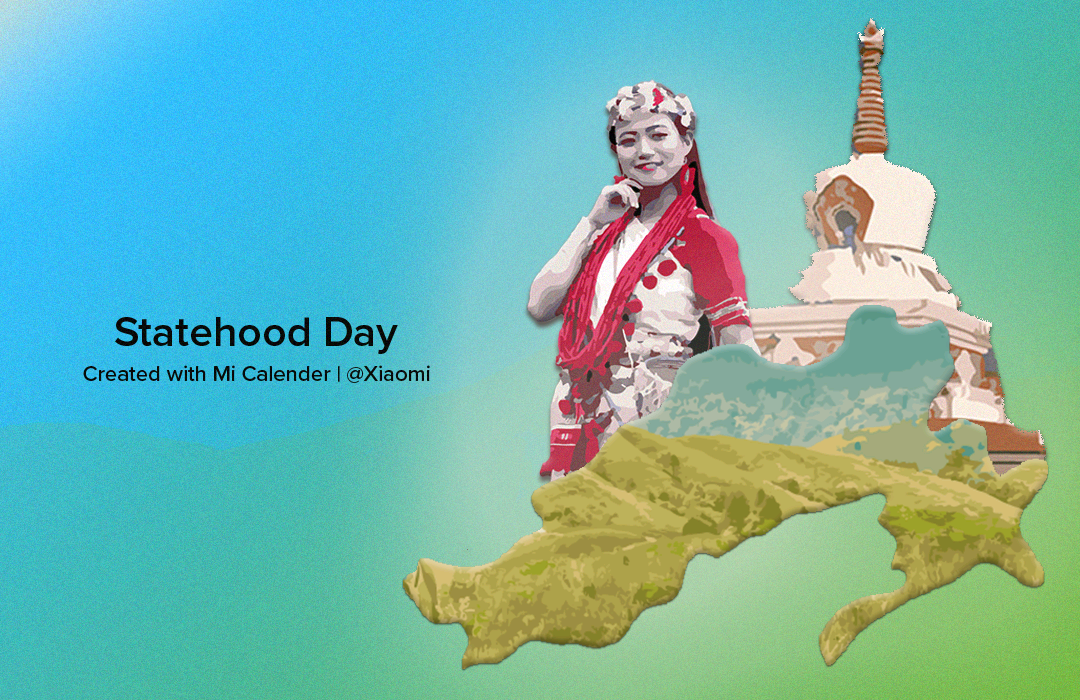 Two Northeast states, Arunachal Pradesh and Mizoram celebrate their statehood day on February 20 every year. Both states attained statehood on February 20,1987 following the 53rd Amendment of Indian Constitution in 1986. It was formerly known as the North East Frontier Agency (NEFA) and was part of Assam until it was made a union territory in 1972 and full-fledged state on February 20,1987.
Last edited: 20 Feb 2022