Homeshop18 To Enter Tamil, Telugu and Kannada Market In 2nd Half Of 2016 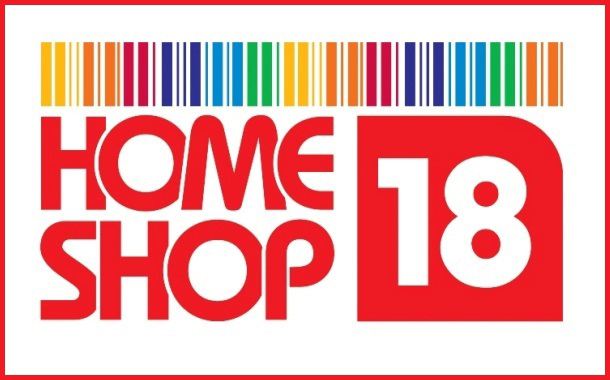 New Delhi: HomeShop18 TV, the pioneer in TV shopping in India that launched the first 24 hour Home Shopping TV channel, has chalked out its expansion plans for South Market.

Sources from HomeShop18 TV’s Noida office reveal that HomeShop18 Tamil and HomeShop18 Telugu will be launched by the second half of 2016, somewhere between July to November.

According to their original plans they were suppose to launch HomeShop18 Tamil by June 2016, However the same has been delayed for July launch. Followed by that HomeShop18 Telugu will be launched within couple of weeks.

Homeshop18 to enter Tamil Telugu and Kannada Market in 2016

:k:tup
You must log in or register to reply here.