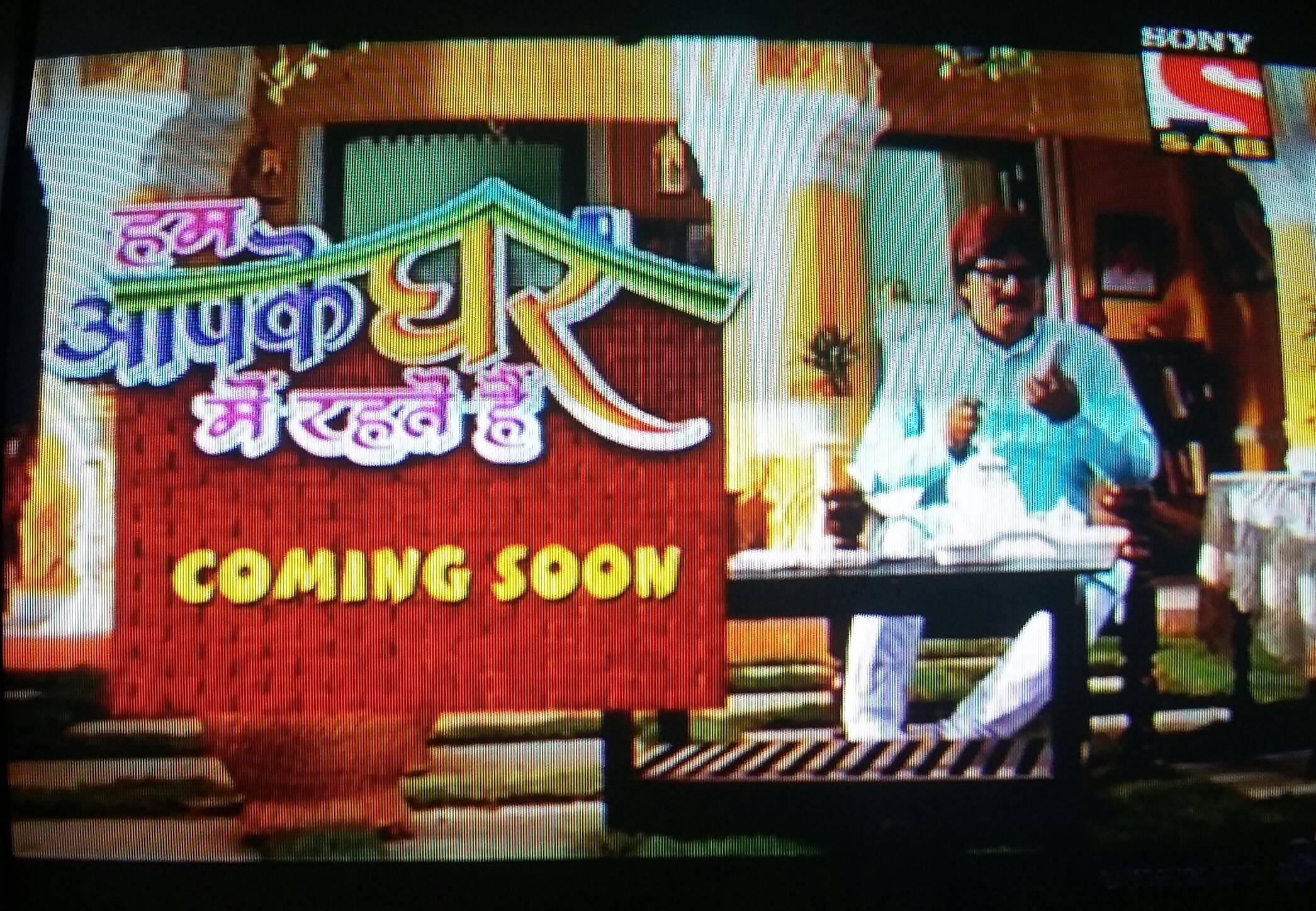 Veteran famous tv actress Sudha Chandran, which is  famous as Ramola Sikand from 'Kahin Kisi Rooz', is back again on television with a powerful character on SAB TV's in this upcoming tv show.


The Story of this new show is about 2 family of  staying in Lucknow . The girl is around 19 years old; she is tom boyish, aggressive, rude, blunt and a big prankster. Whereas, the boy aging 21 years, is a book worm.


His whole world revolves around books and stays away from the real world. The love story will unfold when the girl will target the boy to take revenge from his father. The girl's father is a professor and caught her in cheating, because of which her one year will get wasted.

Well Known Dancer and Actress Sudha Chandran will be seen in this new show. She is coming back on tv after long time. The makes of the show is busy with casting of this show.

Well Sudha Chandran will be seen playing a role of a dacoit who has transformed into a polite and peaceful lady. However, people are still afraid of her being dacoit in past.