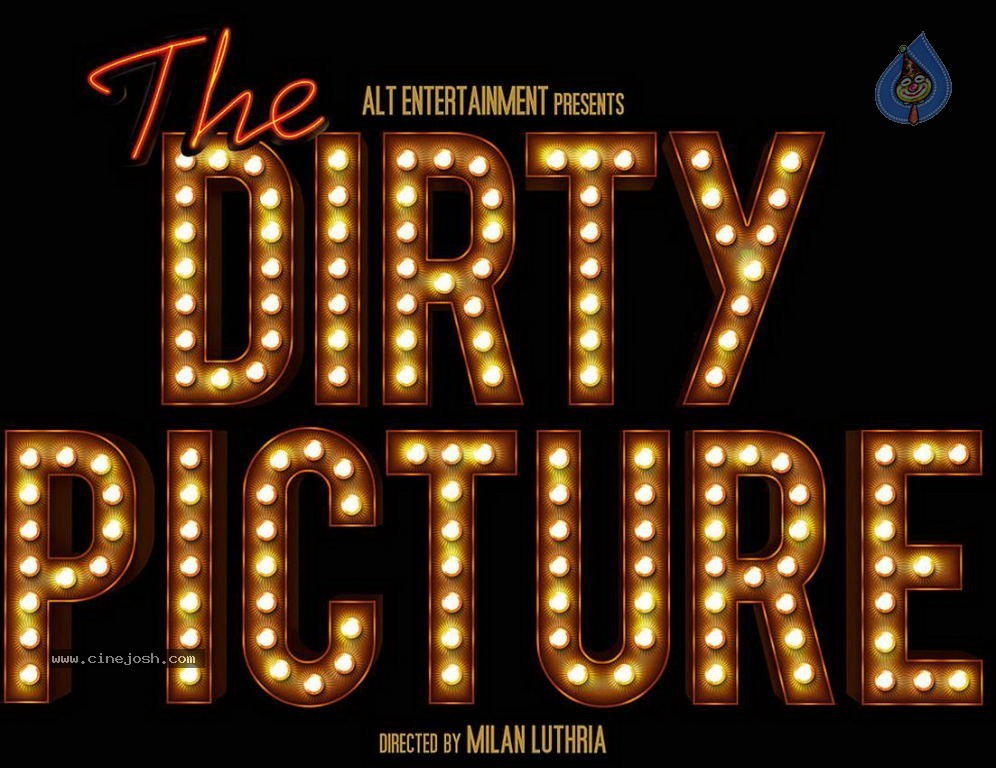 Post the stalling of The Dirty Picture's screening on TV, the I&B ministry and the CBFC had a meeting with film industry members on April 30, wherein a 'modified for television viewing category' was mulled over. The guidelines for the same are awaited.

According to sources, another meeting with only the CBFC and the I&B ministers took place after a few days, wherein the guidelines were to be discussed and then given to the film industry.

When we spoke to the filmmakers involved, it emerged that "it's going to be two weeks since that meeting, yet we are awaiting the guidelines. Whether The Dirty Picture will be screened on television at all or not also depends on those rules. But we have no clue, as we were not a part of the second meeting, and all we can do is wait."

"The motive of the meeting was to discuss a 'win-win situation'. The whole issue of U/A certified films and the government's apprehensions came up again, to which all the film industry members proposed that any film with adult content can be given an 'Under Parental Guidance' label. When that film is to be shown on TV, the parents are warned that this film should not be shown to their kids without their presence or knowledge. That way, no film will ever be stopped from reaching the TV audience. They also said that they're ready to discuss the guidelines for TV screening. However, none were given out in the meeting - it was announced that they'd be given in a few days' time," said Makkar, CEO, Film and Television Producers Guild of India.

-TOI
You must log in or register to reply here.