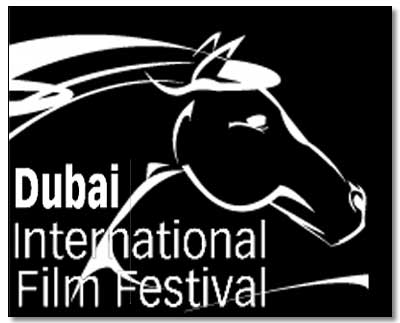 DUBAI: Entries from India dominate the list of films to be screened at the eighth edition of the Dubai International Film Festival (DIFF, scheduled for December 7-14.

The eighth edition of the DIFF has received more than 1,760 film entries from 106 nations for its 2011 edition, organizers said.

Of those, more than 1,000 short films, documentaries and feature films were entered in the festival. Film entries have arrived from emerging markets including Mali, Ghana, Cameroon, Azerbaijan and Saudi Arabia.

Chile and Venezuela are also represented, highlighting the festival's growing footprint in South America. Closer to home, the Festival has also received multiple entries from Syria and Libya, as well as a large selection of cinema that reflects the Arab Spring, captured by filmmakers in Tunisia and Egypt.

Some films will vie for over 36 awards and more than USD 600,000 in prize money. They will also be eligible for a variety of prestigious global awards including the FIPRESCI International Prize of the Critics Award, the Human Rights Film Network Award and the People's Choice Award.

"The strong response to our call for entries highlights the growing global interest in DIFF's ability to open doors for filmmakers to a global audience. Over the past years, award winners have gone on to win international recognition, contributing to a surge in Arab, African and near Asian filmmaking," said Masoud Amralla Al Ali, Artistic Director, DIFF.
Source:ET