Sad News Jean-Marc Vallée, director of ‘Dallas Buyers Club’ has sadly passed away at the age of 58.

Jean-Marc Vallée has died suddenly at age 58. The Canadian writer, director, editor and producer won two Emmy Awards and a DGA Award for Big Little Lies, and who was Oscar nominated for directing Dallas Buyers Club, the film that won Oscars for both Matthew McConaughey and Jared Leto. I am still gathering details, but can divulge that he passed away at his cabin outside Quebec City, and that his family and close advisors are in shock.

May His Soul Rest In Peace 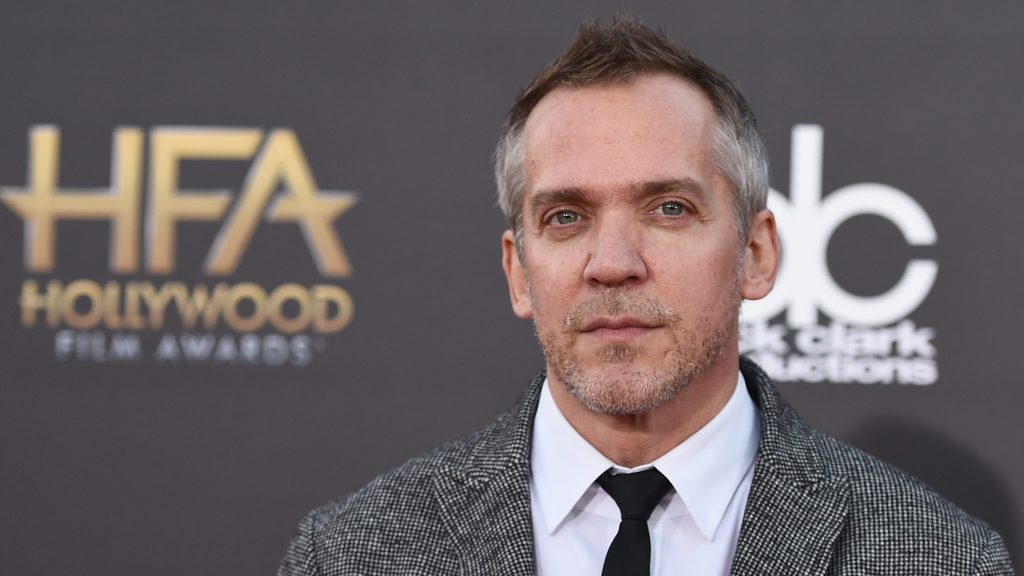 UPDATE: Deadline is hearing from multiple sources that the shocking death of filmmaker Jean-Marc Vallée resulted from a heart attack, while at his cabin on the river outside of Quebec City, where h…

Legendary Cinematographer B.Kannan passed away at the age 69

V
Tom alter passed away at age of 67

S
Balu Mahendra passed away today at the age of 74.