Madhuri Dixit: 5 things we love about her

Madhuri Dixit: 5 things we love about her 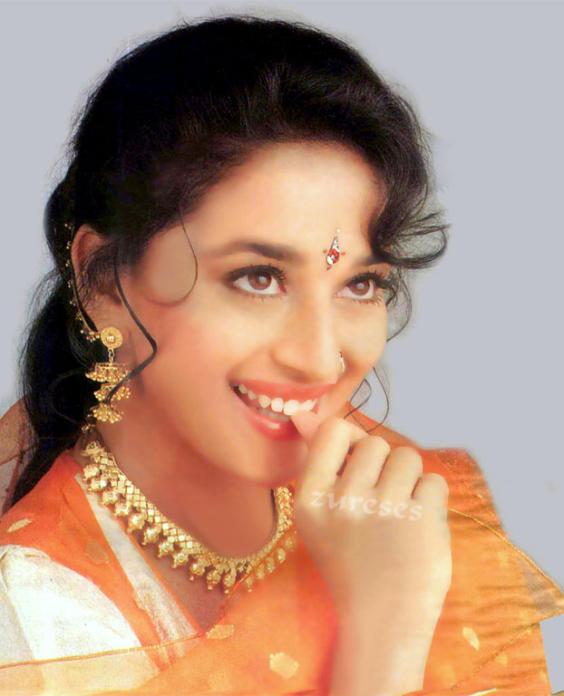 On Madhuri Dixit's birthday, we list down five things about Bollywood's most beautiful actress that we totally adore.

Smile
Madhuri's cherubic smile can brighten up an entire room! It can make your day although for hubby Dr Nene (his entire life)! Julia Roberts may have a similar million watt smile but it's just not as beautiful as our desi diva's.

Dance
No Bollywood actress comes close to Madhuri, barring Sridevi when it comes to this department. Be it the expressions, grace or rhythm. Madhuri is unbeatable. There's dignity and class even in her dhak dhak and choli ke peeche! Vulgarity, abs and bikini are for the current crop of actresses.

Performance
Beta, Mrityudand, Parinda, Prahaar, Saajan, Anjaam, Devdas ... Madhuri's versatile performances coupled with impeccable dancing established her as the number one actress of Bollywood for years. She is irreplaceable.

Simplicity
Madhuri is rooted and down to earth in spite of enjoying immense fan following. The actress is extremely close to her parents and loves to be with them. Madhuri is barely seen at award functions and events without her aai and baba. We love the middle class values of our Mumbaichi mulgi.

Not succumbing to fads
In the age of cosmetic surgeries, nose, lip jobs, Madhuri has retained her beauty without succumbing to these fads like her contemporaries and actresses way younger than her! She is the ideal Hindi film actress who does not believe in aping the Hollywood actresses either.

Happy Birthday Madhuri
You must log in or register to reply here.