The show went off air a couple of months ago owing to low TRPs, and fans did miss it.

As per sources, Molkki 2 will be launched soon with a completely new star cast. We are sure that this is exciting news for all the fans of the show.

Season 2 is the pre-production stage, and the makers have already begun the audition for the show. Many celebrities have been approached. 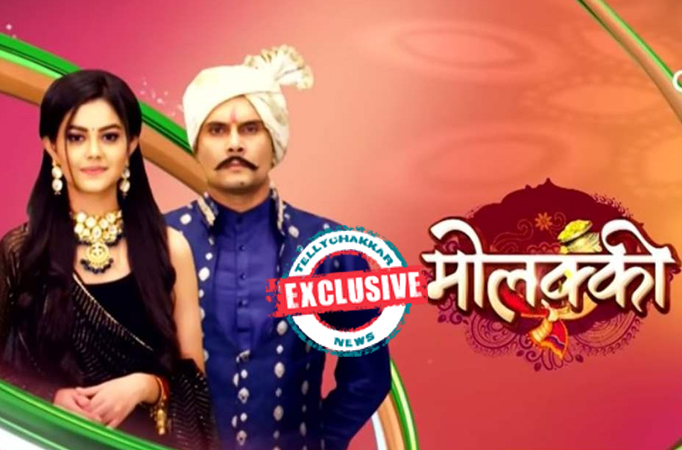 Exclusive! Molkki Season 2 to be launched soon with a completely new star cast

Molkki was a very successful television serial, and season one went off air a couple of months back. Now, we have news that a second season will begin soon with a completely new star cast.