Neerav Bavlecha All Set To Debut In Mollywood!

Neerav Bavlecha All Set To Debut In Mollywood...! 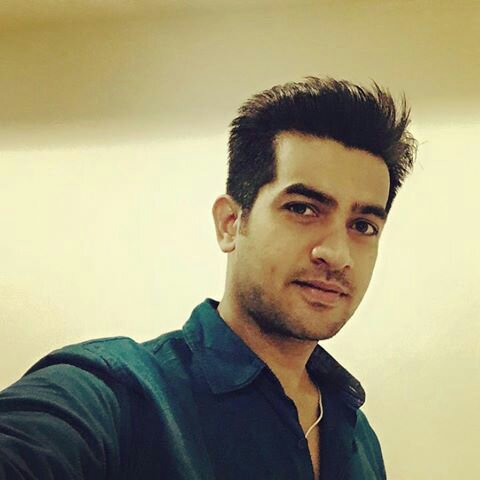 Daffedar, has been directed by John Esthappan and the film features Tini Tom in the lead role. Malavika Nair, who impressed us all as a child artist in the Mammootty starrer Karutha Pakshikal, would be seen as the leading actress in the film.Reportedly, Neerav Bavlecha would be seen in an all new look in the song sequence. We have to wait and see whether he would be flaunting some stylish moves in the song.

Neerav Bavlecha has worked as a choreographer for few Bollywood films. He has worked for Bollywood films such as What's Your Rashee, Aisha, Naach, Pankh etc. He became famous with his participation in the show Dance India Dance Season 3, aired on Zee TV.Meanwhile, Neerav Bavlecha is continuing his association with the popular dance reality programme D3. He is one among the judges of the programme along with Priyamani and choreographer Prasanna Master.

Neerav Bavlecha All Set To Debut In Mollywood! - Filmibeat