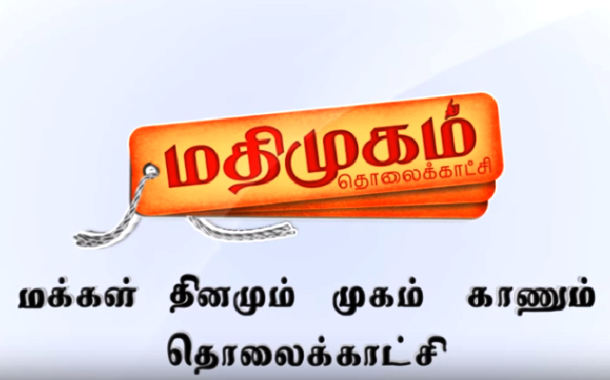 Chennai: Tamil Nadu is going to witness another Tamil satellite channel Madhimugam TV, for sympathisers and supporters of the Marumalarchi Dravida Munnetra Kazhagam (MDMK), will be launched by party general secretary Vaiko on 14th July in Chennai.

Apparently, the channel name Madhimugam resembles the Tamil initials of MDMK that reads Ma.Thi.Mu.Ka,However, Mr Vaiko state that “It is a news-cum-entertainment television channel. It is neither a party channel nor a mouthpiece of the party. The channel, however, will provide adequate space for my statements and functions without making a compromise on neutral views,”

“There is a need for a television channel as we are not able to get adequate coverage in the mainstream media. Many times, my statements and functions are not carried in newspapers and other channels,” added Mr. Vaiko explaining the reason behind the launch the channel.

The owners of the new channel are holding talks with
cable TV operators and Arasu Cable to get a placed in all distribution platforms. Mr. Vaiko, who is also the editor of the party’s weekly Sangoli. 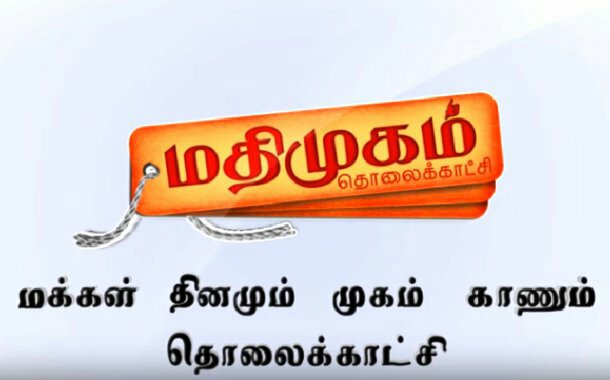 Here’s another political party affiliated channel TV channel set to make its debut in the south of India. We are talking about Madhimugam, a Tamil satellite TV channel which has been launched by sympathisers and supporters of Vaiko’s Marumalarchi Dravida Munnetra Kazhagam (MDMK).

The flag off is slated to take place on 14 July and Vaiko told local media that it is planned to be a news-cum-entertainment channel but it not a party channel nor is it its mouthpiece.. “The channel, however, will provide adequate space for my statements and functions without making a compromise on neutral views. The mainstream media does not give us adequate coverage,” he said.

Madhimugam originates from the Tamil initials of the party’s name and it will be launching in a hyper competitive language market like Tamil Nadu where politicians and parties have strong affiliations with TV channel. Kalaignar TV (DMK), Jaya TV (AIADMK), Makkal TV (PMK), Captain TV (DMDK), Vasanth TV and Mega TV (Congress), Lotus TV (BJP) are some of the examples. The parent company operating the channel is RMT Network Pvt Ltd.

Commercially successful players such as Sun TV, Raj TV, Star Vijay also hold a sway on audiences in terms of viewership because of their strong programming line ups. Cable TV and DTH networks are cho-a-bloc with different TV channels; hence, carriage is going to be a bit of a challenge for Madhimugam TV. It is quite likely it may get placed last on the SD channel list just before the HD channel pack as it has on networks such as VK Digital at channel No 148.

Madhimugam TV has been sending out test signals for the past two months as a free to air service from Intelsat 17 at 66 degrees east. The advantage for the newbie is that a majority of the regional language services are beaming down using Intelsat 17. 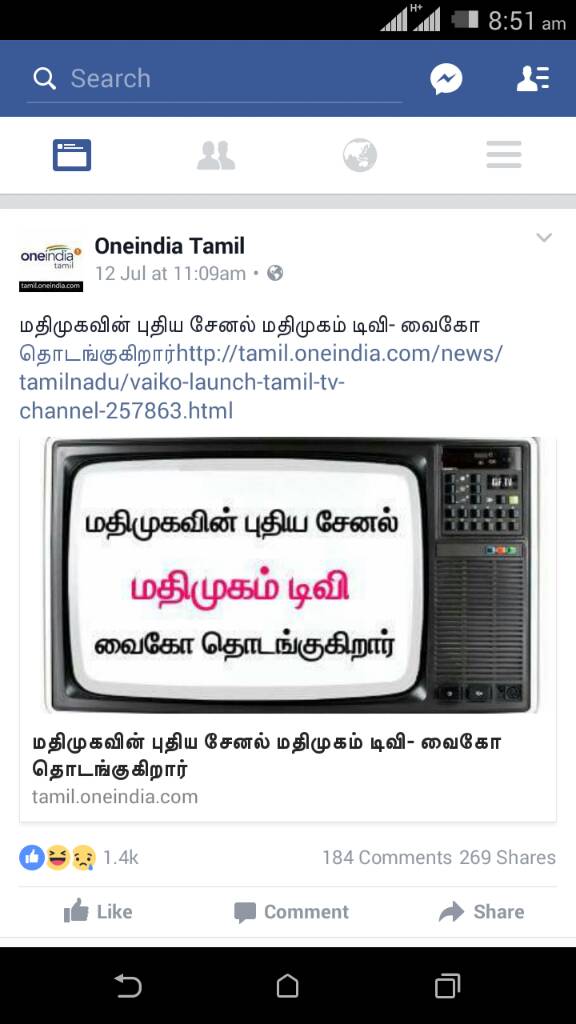 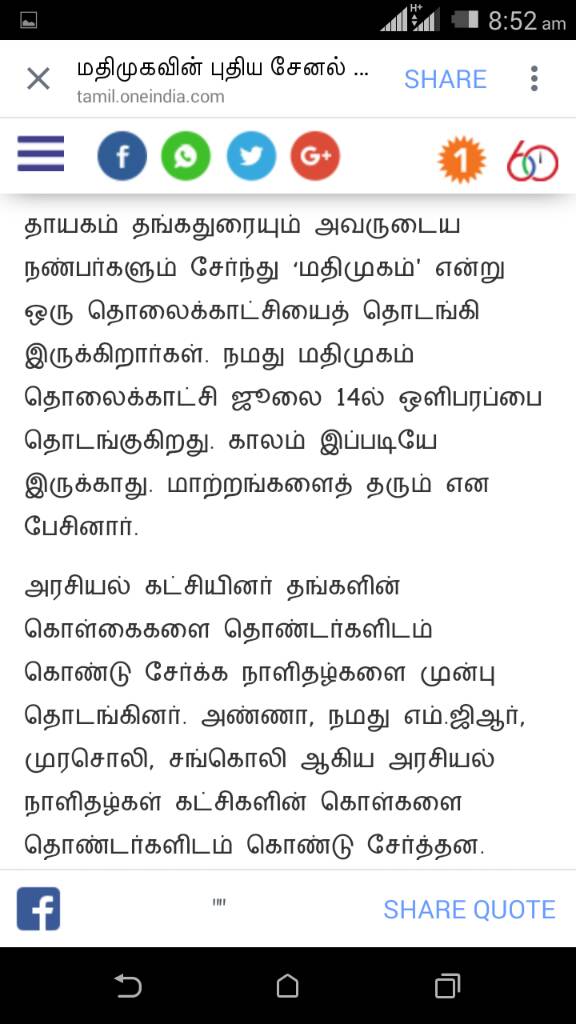 Will it add on any dth

As of now they are only in talks with Cable networks :k