The Nickelodeon’s Kids Choice Awards 2016 honours the best in entertainment across film and television. At the event, Sidharth Malhotra -
Katrina Kaif ’s hit number Kala Chashma from the film Baar Baar Dekho was voted by children as the best song. Actor Tiger Shroff was voted as the dancing star of the year and Varun Dhawan won the best entertainer of the year award. Varun and Alia also won the ‘Kamaal Ki Jodi’ award.

“I am so happy to be part of Kid’s choice awards which is the only award show of its kind centred around kids and their choices. The energy and the entertainment at the awards were intense and being surrounded and cheered by kids while performing is an unforgettable experience,” Alia said.

Varun said, “I have performed at various award shows but Kid’s choice awards will always hold a special place in my heart. It was an incredible experience for me performing with the kids. The energy that they bring is infectious and I totally enjoyed every bit of being part of this extravaganza,” he said.

The popular cartoon show “Motu Patlu” was declared the best show on a kids channel in the country, with Motu winning the best Indian cartoon character of the year award. Viacom18, Business Head-Kids’ Entertainment, Nina Elavia Jaipuria said, “At Nickelodeon, we have always believed in empowering children and giving that celebrates kids and their choices.”

Who are going to host this award :huh 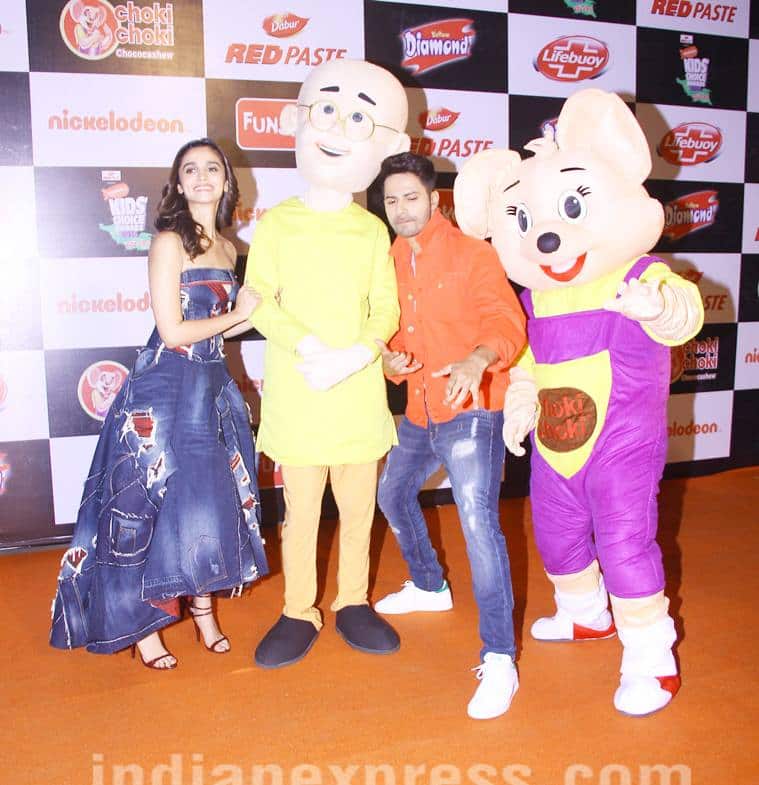 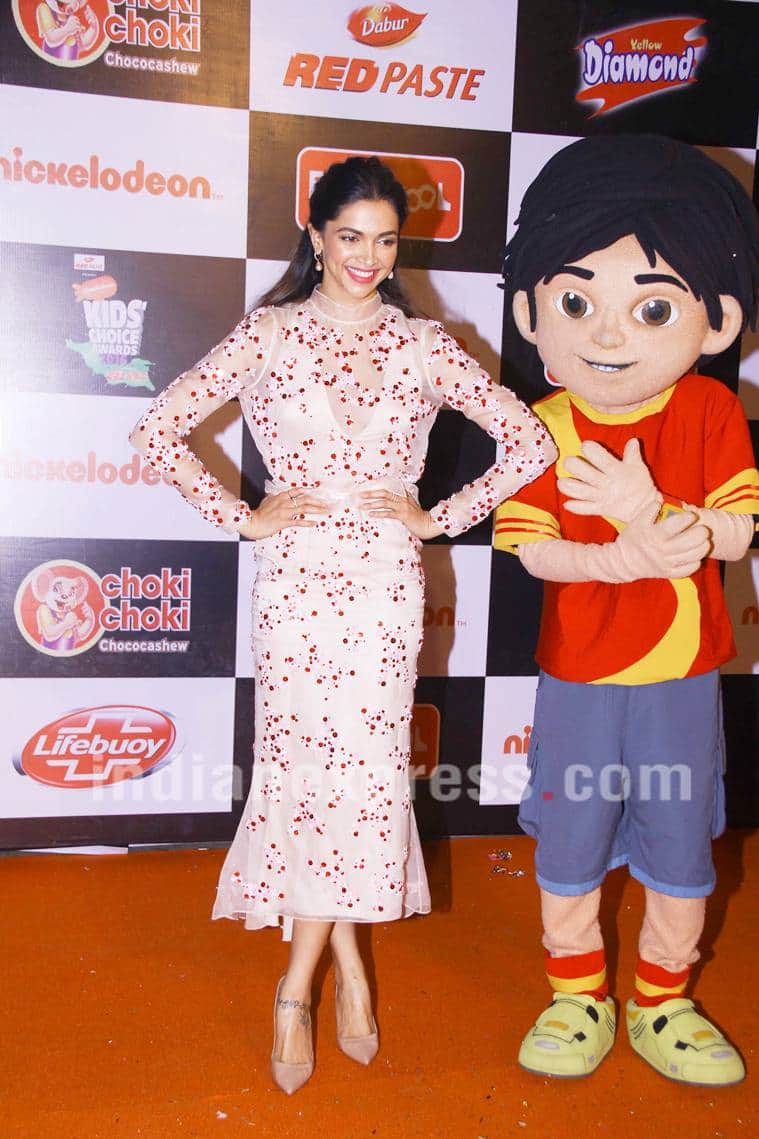 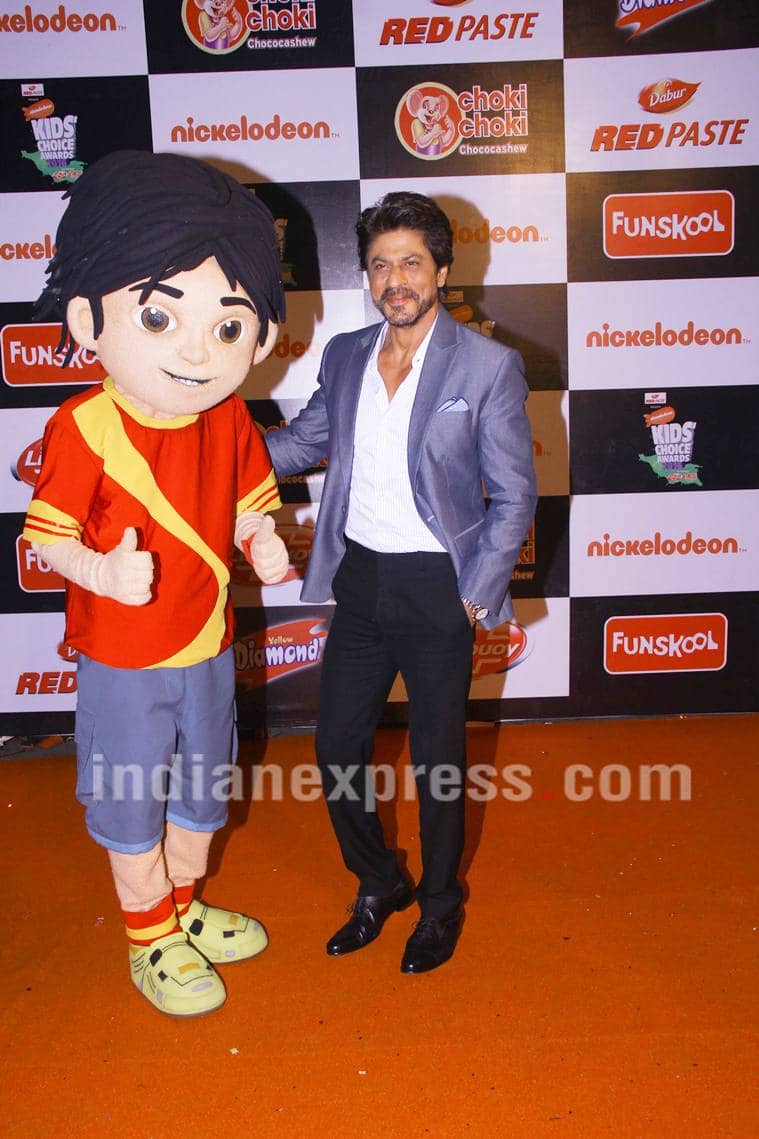 MSK786 said:
Who are going to host this award :huh
Click to expand...

MSK786 said:
Who are going to host this award :huh
Click to expand...

bro, it was hosted by Manish Paul and Rithvik Dhanjani.