The makers will be introducing two new families based out of Delhi. The storyline will revolve around a child's upbringing in today's modern and fast paced life. Similar to the first season, the sequel will attract the viewers with its crisp storyline.

Parvarrish - Kuchh Khattee Kuchh Meethi Story
Parvarrish primarily revolves around two families who are relatives: the Ahluwalias and the Ahujas.It focuses on the troubles they go through in bringing up their children and the lessons they learn from these experiences and aired for over 300 episodes.

The cast of the show has almost been finalized and the title roles are said to be played by Famous Actor & Actress.

This show is expected to be Launched from End of 2015.
D

Reporters is a Super flop show with TRP of 0.1 ...so hows it performs well for the channel ?
A


[email protected] said:
Reporters is a Super flop show with TRP of 0.1 ...so hows it performs well for the channel ?
Click to expand... 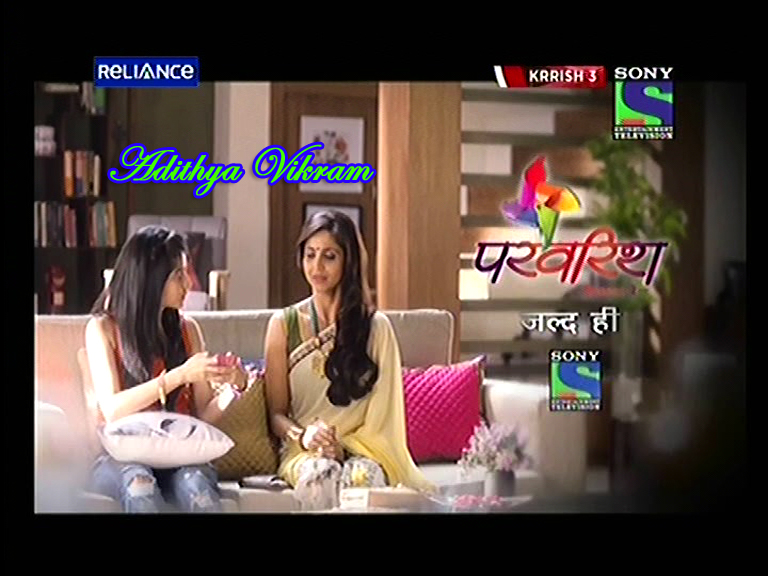 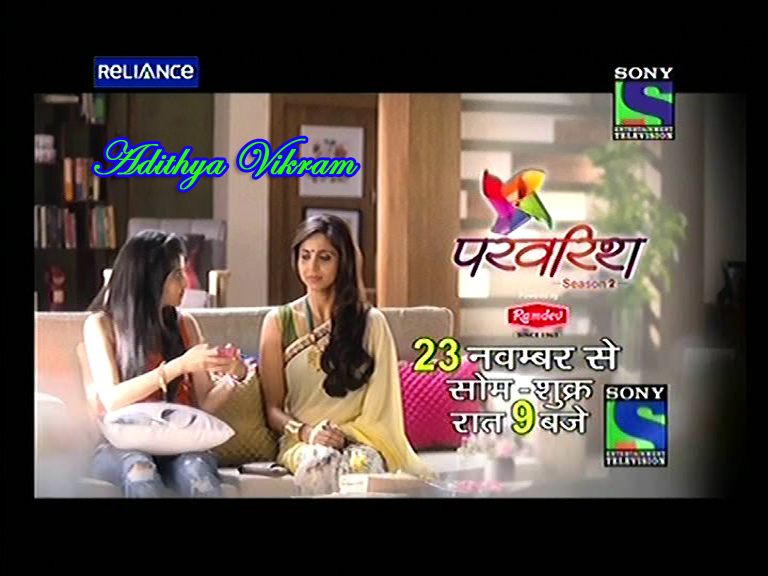 Thanks for the Update nd Snapshot @Adithiya bro :tup