The popular preschool franchise is also expanding on the small screen: Nickelodeon and Spin Master are plotting a PAW Patrol television spinoff series based on a fan-favorite pup that will likewise debut in 2023.

The dual announcement follows the sleeper success of PAW Patrol: The Movie, which grossed more than $135 million at the global box office in late summer of this year despite a simultaneous debut on Paramount+ 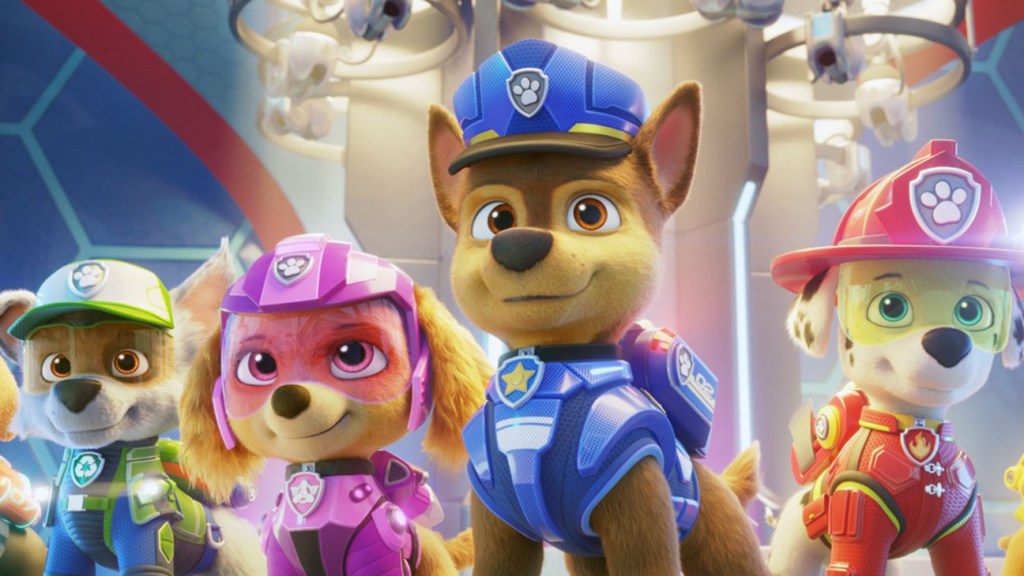 ‘PAW Patrol’ Sequel Is a Go, Will Hit Theaters in October 2023

Spin Master Corp. and Nickelodeon are also planning a new spinoff TV series that's based on the popular preschool franchise about a lovable crew of pups.