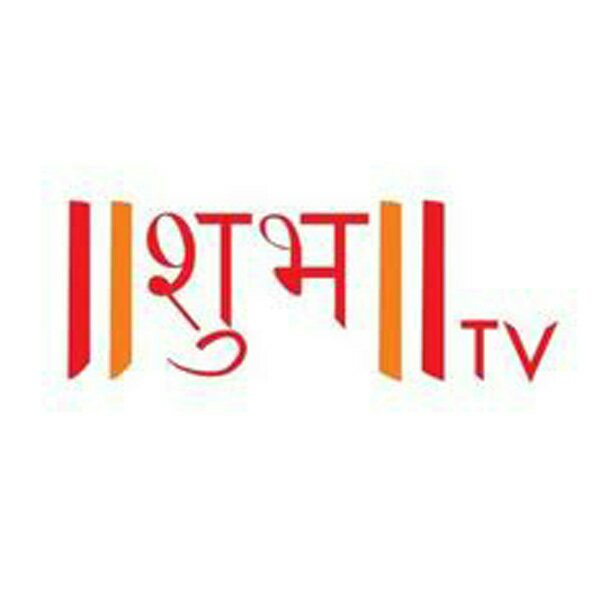 The divine world in television is set to witness one more addition as chairman of Pittie group, Krishan Kumar Pittie  will launch a spiritual channel ‘Shubh TV tomorrow (8 April 2016).

“We are pleased to announce our new venture in spiritual channels Shubh TV," says the chairman.

The sector has very little advertising happening on it and hence slot selling remains the key revenue generator. The new channel will also focus on slot selling, but at the same time will strive for better advertisement revenue, "With exclusive spiritual content on Shubh TV, we aspire to attract more advertising and create a better model for this genre" informs Pittie.

'Shubh TV' is also following the trend of launching an exclusive app. The app will be available for both android and iOS users.

The group has many more launches in its pipeline,  "We are also planning to launch Shubh Cinema in near future which will air spiritual and patriotic movies" If sources are to be believed a Music channel is also on the cards.

This group choosed dishtv as a primary launch pad..dishtv sharin it with freedish through 12110 H 40700..

What they are gonna show on shubh music?
bhajans? ????e
S

What they are gonna show on shubh music?
bhajans? ????

Shubh news may be first

“The music channel will go on air within a week. We are planning to launch the movie channel within three months,” said Krishnan Kumar Pittie, founder of Pittie Group