It should and must come on StarPlus and not Star Bharat.

State of tv is supposedly so good that every network is recycling decade old shows.

all Show are second session comming? any new concept are not avalable
S

radiomusicrtv said:
all Show are second session comming? any new concept are not avalable
Click to expand... 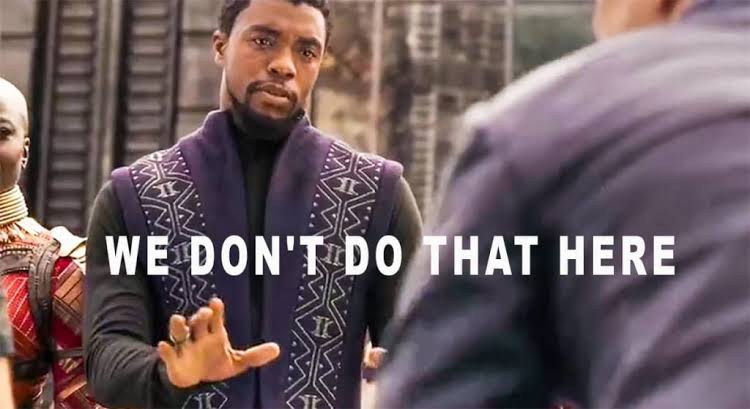 It has always been new name same story at least for 90% shows. Now they're trying to encash nostalgia.

It has always been new name same story at least for 90% shows. Now they're trying to encash nostalgia.
Click to expand...

Best show on TV at that time.
A

Best show on TV at that time.
Click to expand...

BTW guys Sasural Genda Phool was started in March and Saath Nibhana Saathiya in May so if we see this time both show's reboot is coming one after another but in reverse order. Seems Sasural Genda Phool will be renamed something else. I guess Rishton ka Guldasta or Rishtey Gulzaar Hai or Ye Tera Ghar would be the perfect name for show as Original show was not oriented to one perticular couple, it was about joint family. BTW if Supriya Pilgaonkar would also join cast she would be doing lots of shows first Janani and with that Kuch Rang... and yes that's going off air but she's already shooting new episode for Janani. Hopefully, they don't pull Laxmi Ghar Aai off-air. Seems slowly Star Bharat is becoming Rishta Wahi, Soch Nayi.
Hope they give it 7:30pm slot as there is nothing good on TV at that slot even 9:30pm would be great for show like this because even men can also watch it. Whatever I've to watch it on Hotstar I'll do that.
Last edited: 29 Aug 2021