Shakun Batra is yet to zero in on a name for his next directorial venture. Deepika Padukone, Siddhant Chaturvedi and Ananya Panday will be seen in pivotal roles in the film, which went on floor in October. The first schedule was shot in Goa and the cast and crew then shot the film in Alibaug, Maharashtra. Shakun Batra’s film is being produced by Karan Johar’s Dharma Productions. 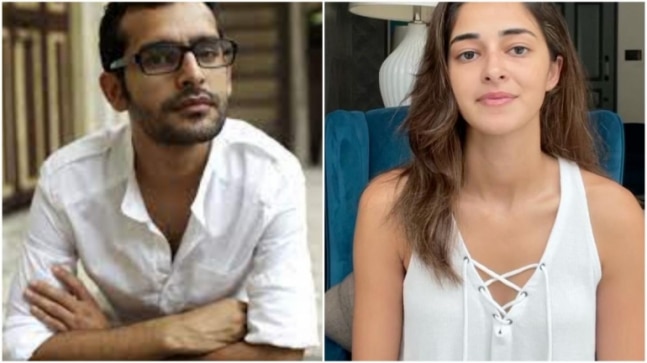 Ananya Panday has completed the shoot of Shakun Batra’s untitled film. She shared a BTS (behind-the-scene) photo on her social media.