Opening up about Simmba 2, Ranveer told India.com, "God willing it'll definitely happen. It was always intended to become a franchise and I think whenever Rohit sir wants to make Simmba 2, I'll be game because Simmba is my favourite character to play. He's so mischievous, so bratty, he has these wisecracks and one-liners and plays to the gallery and is so flamboyant and so endearing and so tough at the same time...I love being Simmba."

The actor further added that he would be ecstatic about Simmba and the second part of the film would be made sooner or later. This update on Simmba is sure to make Ranveer Singh fans go crazy. 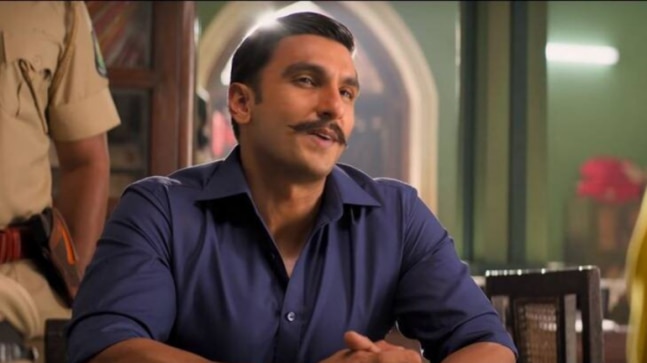 Simmba 2 is happening! Ranveer Singh says his character is 'mischievous and bratty'

Ranveer Singh has confirmed that the sequel to Simmba is happening. In an interview, the actor also mentioned that he loves to play the character.

This announcement is quite recently coming after Singham 3!
A

I think it would be announce after singham 3 and will be release in 2026 - 27 because Golmaal 5 is also in the pipeline.
Rohit shetty should come out from comfort zone...

Abhiroop Ghosh said:
I think it would be announce after singham 3 and will be release in 2026 - 27 because Golmaal 5 is also in the pipeline.
Rohit shetty should come out from comfort zone...
Click to expand...