Solo is an upcoming bilingual Indian romantic thriller film which is simultaneously releasing in Malayalam & Tamil
Dulquer Salman & Neha Sharma in Lead roles.. Dino Morea is also doing an important character.. Movie has got a very big cast including very prominent actors from Tamil & Malayalam. Movie is set to be in an army background. 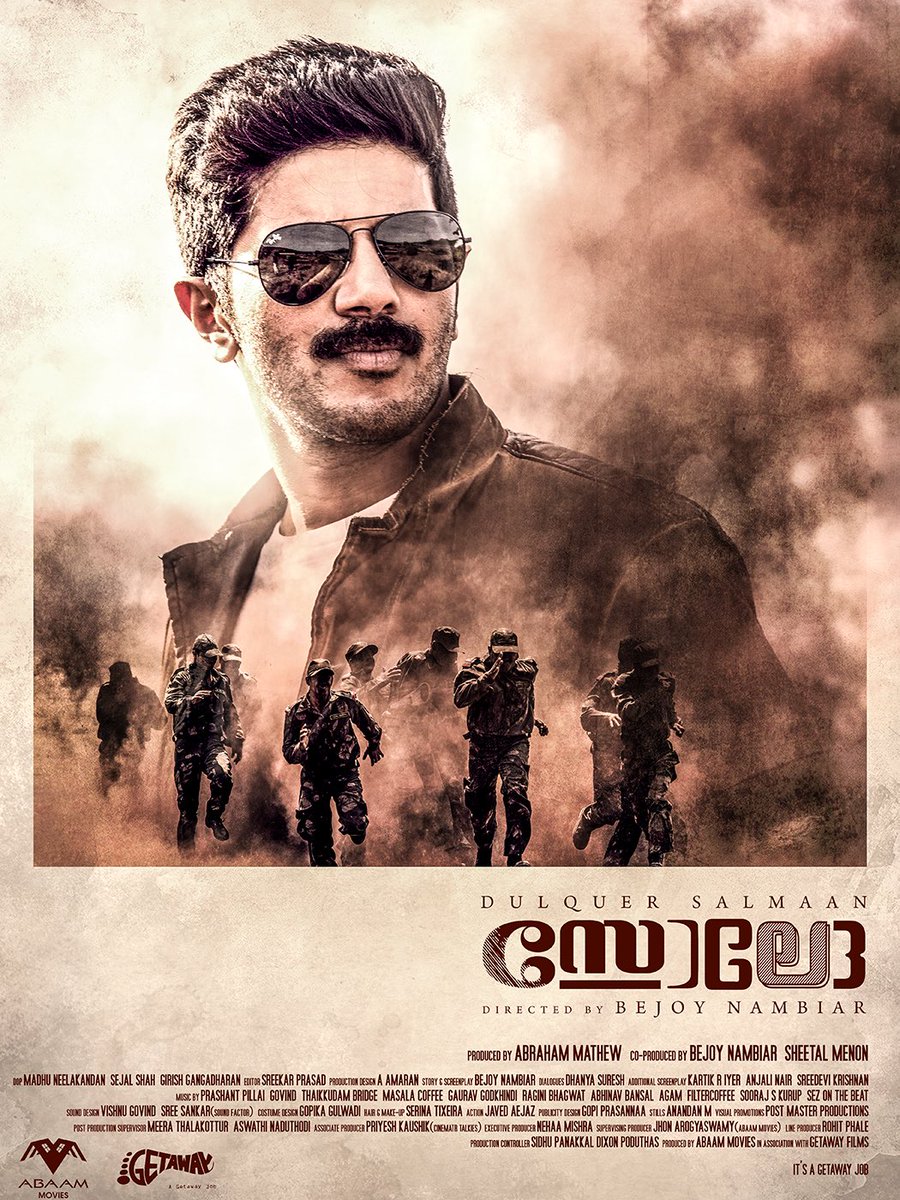 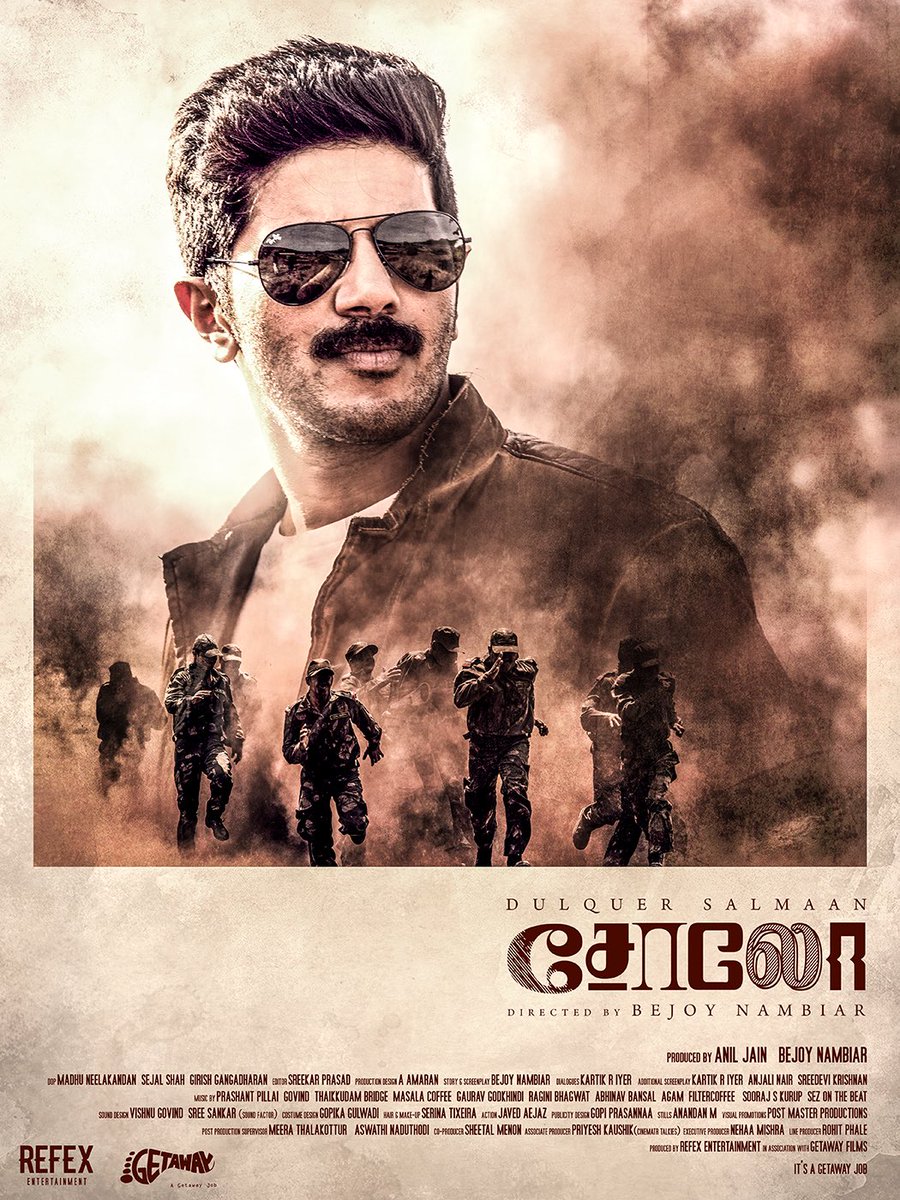