“We are delighted to announce that the third Sonic theatrical film and the first live action Sonic series for Paramount Plus are being actively developed,” Haruki Satomi, CEO of Sega Corporation. “We’ve got a remarkable partnership with Paramount, and we are excited to continue expanding the Sonic the Hedgehog franchise with them. 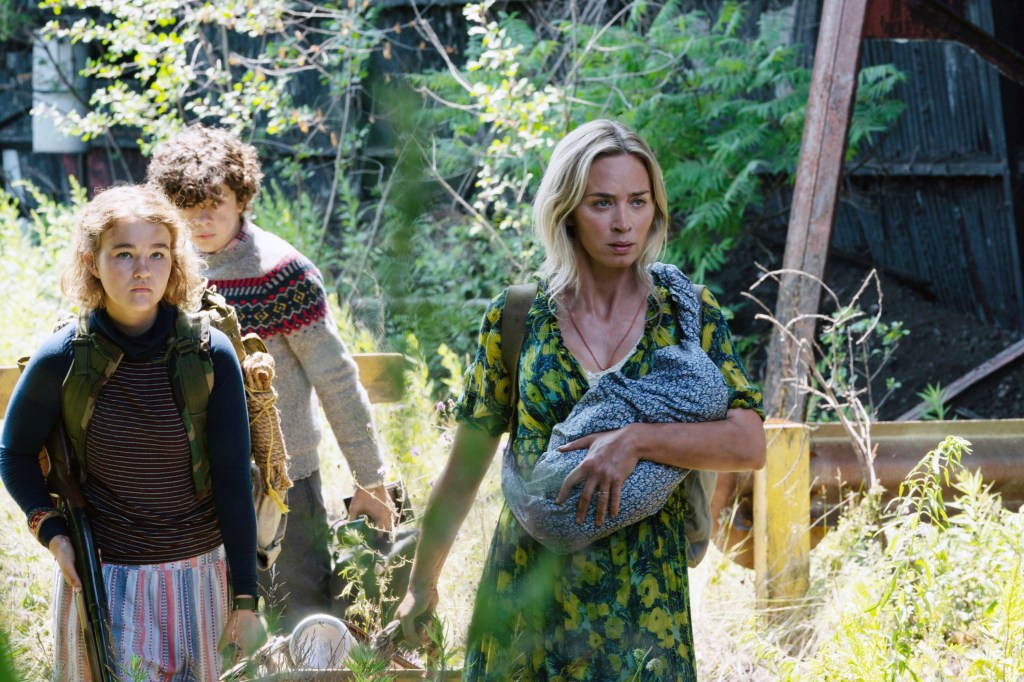 Paramount Pictures has given a taste of its upcoming theatrical film slate. During its annual investor day presentation on Tuesday, the studio announced plans for “A Quiet Place 3,” as …

Good way to a spoil a movie by announcing a sequel before it's release.