Further expanding its bouquet of international sporting events, Sony Six will telecast all the 18 matches of the inaugural edition of the tournament live and exclusive from Dubai and Sharjah across the Indian sub-continent.
The MCL has also roped in Mahendra Singh Dhoni, the current captain of the Indian national cricket team as the brand ambassador. Six teams will take part in the tournament led by an iconic player and each team has been named after zodiac signs, such as Libra, Gemini, Sagittarius, Virgo, Capricorn and Leo.
The first MCL match has been scheduled with two former teammates, Sourav Ganguly from Libra Legends and Virender Sehwag from Gemini Arabians, leading their teams to play against each other at the Dubai International Cricket Stadium (DICS). Iconic players like Brian Lara, Muttiah Muralitharan, Adam Gilchrist, Paul Collingwood, Brett Lee, Jacques Kallis, Mahela Jayawardene and Kumar Sangakkara among others have also been drafted in the MCL teams. The final match of the MCL will also be staged at the DICS on 13 February, 2016.
Commenting on the acquisition Sony Six and Kix business head Prasana Krishnan said, "Most fans have grown up watching these International and Indian legends play and the tournament gives them an opportunity to connect with them again. Viewers of Sony Six can look forward to some great cricketing action and we are excited to partner with the Masters Champions League as a result."
MCL chief executive director Sam Khan added, "We are delighted that we are partnering with Sony Six. They have an outstanding reputation as a sports broadcaster and have played an integral role in promoting and growing the game. We are very confident that they will do all that is necessary to do the same for the MCL."
The acquisition of MCL further adds to the network’s line-up of live cricket T20 events, which presently include the Vivo Indian Premier League (IPL), Karnataka Premier League, Ram Slam T20 Challenge and Caribbean Premier League.
MCL launched the official ticket sales of the tournament earlier this week with the brand ambassador Dhoni giving a special video message to fans.
Indian Television Dot Com | Sony Pictures Networks' Sony Six acquires MCL rights 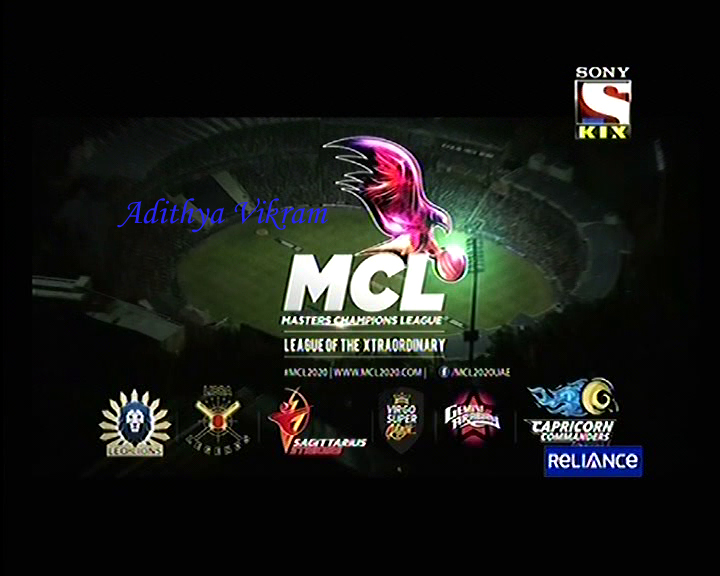 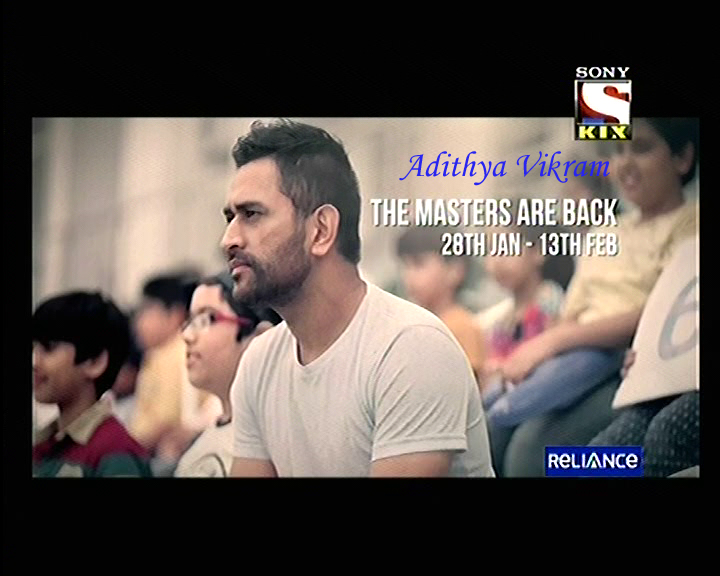 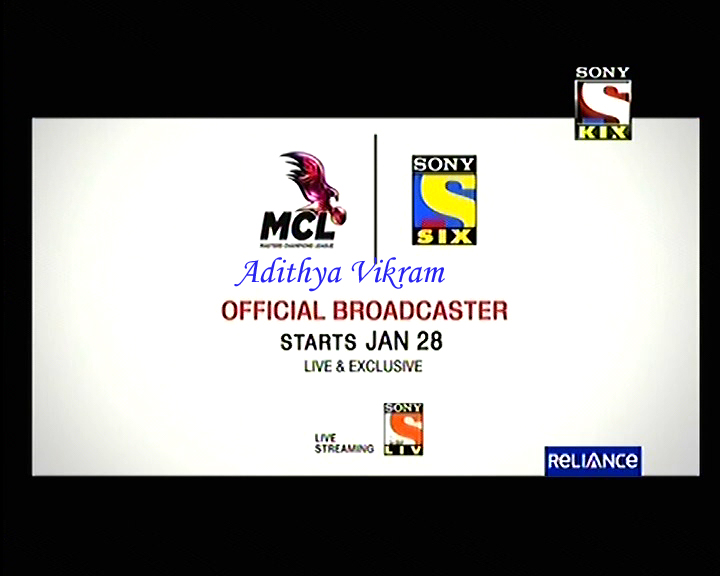 y new thread u can continue in below one
Link Removed

Thanks for the Update bro :tup