Legends League cricket has partnered with Sony Pictures Networks India (SPNI) to live telecast all the matches of the league. The tournament is to be played in January 2022, and will be broadcast on Sony TEN 1 and Sony TEN 3 as well as live stream the matches in India on SPNI’s OTT platform, SonyLIV.

“We are extremely happy to announce this partnership with Sony Pictures Networks India. They have a very credible history of making sporting events a grand success, including the most premium T20 cricket leagues in the world. We wish to walk a long mile with them and ensure viewers are treated with a very competitive and entertaining form of Cricket. The league starts January 20th2022,” said Raman Raheja, chief executive officer of Legends League Cricket.

The matches will be live streamed on SPNI's OTT platform SonyLIV…

Is this celebrity cricket league ??
R

I remember Ten Sports having rights of Legends Football League way back in 2013. It was awesome.
A

Akashsky said:
is this the tournament which was broadcasted on Colors cineplex in last season or a different tournament
Click to expand... 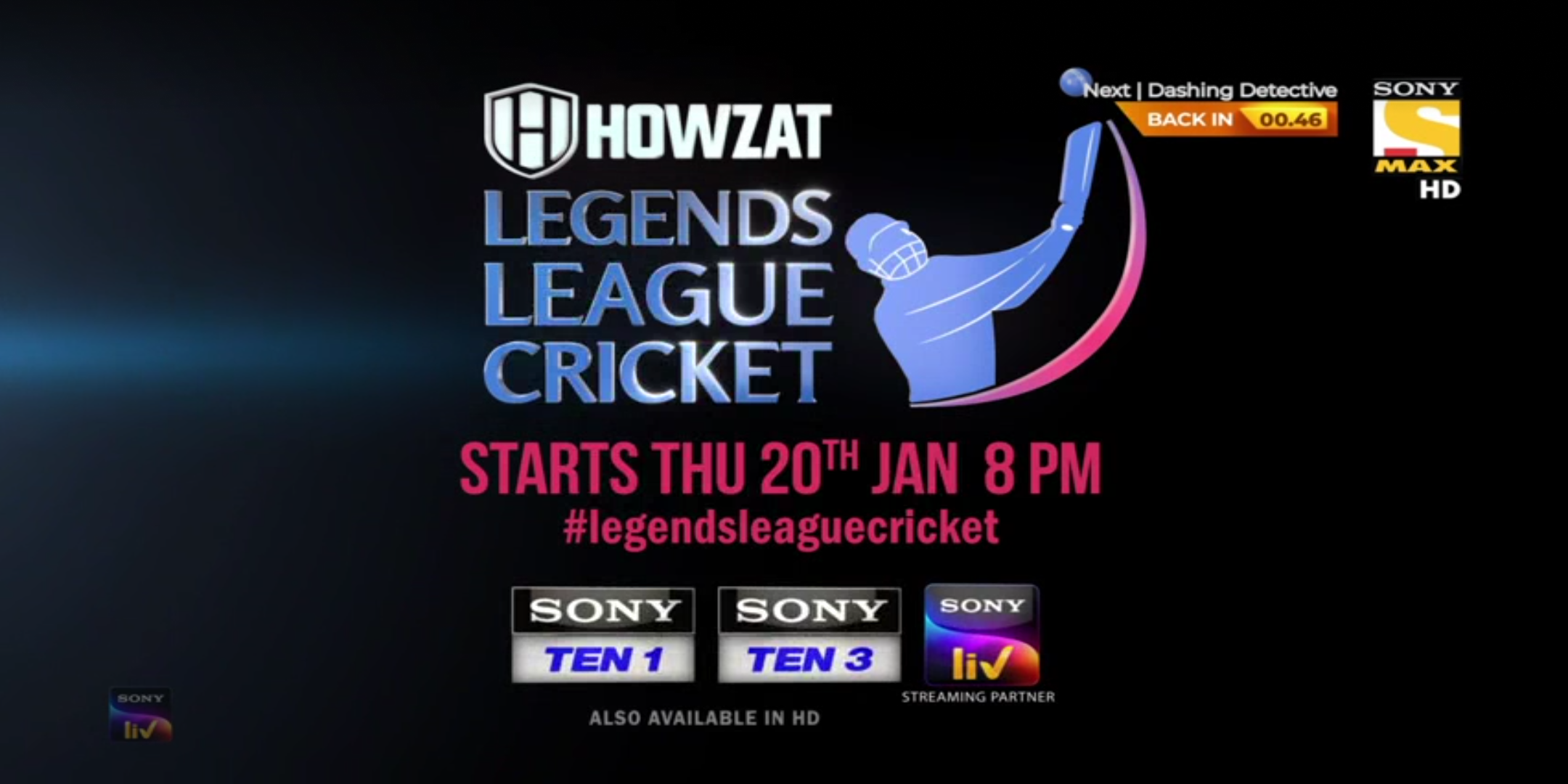