Deep Mody said:
Cricbuzz has learnt that the CSA and SA20 authorities have had talks with all the Indian broadcasters - Star, Sony, Zee, Viacom and Amazon among others included - but could not find anyone interested in a deal to their expectations. Some Indian broadcast officials, who spoke to them, have revealed that their impression of the CSA expectation was for a deal broadly to the size of Zee's contract with the Dubai league (ILT20), which is $ 120 million for 10 years, or 12 million for a season. The Indians broadcasters' valuation is not anywhere close to that price. 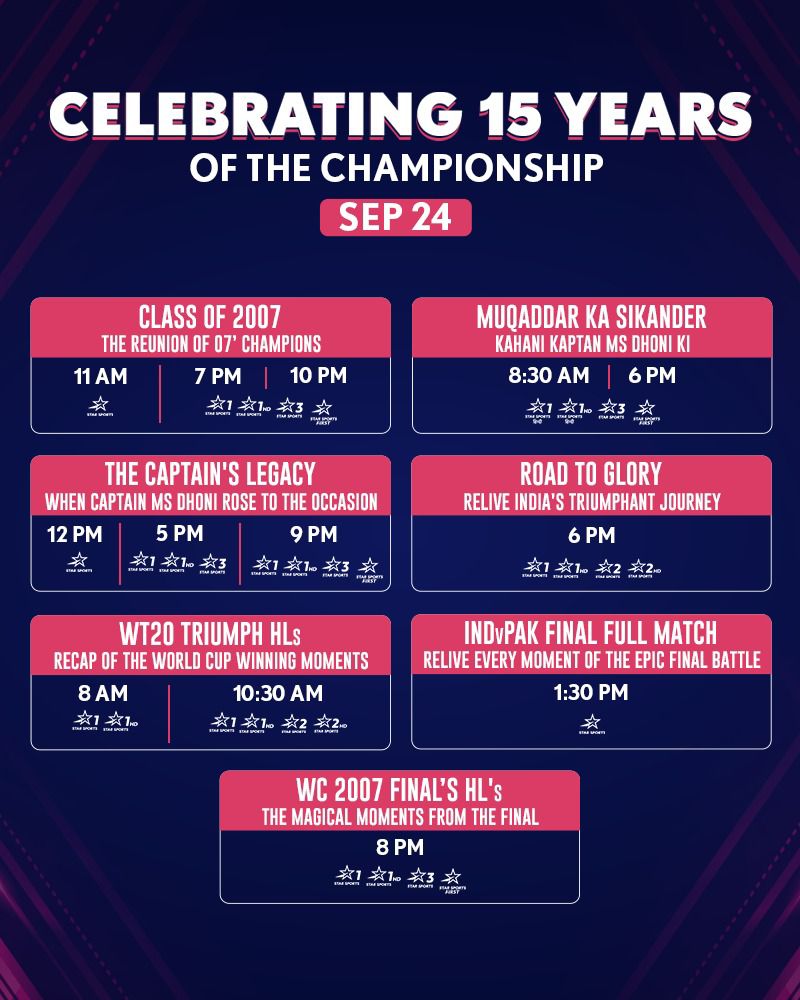 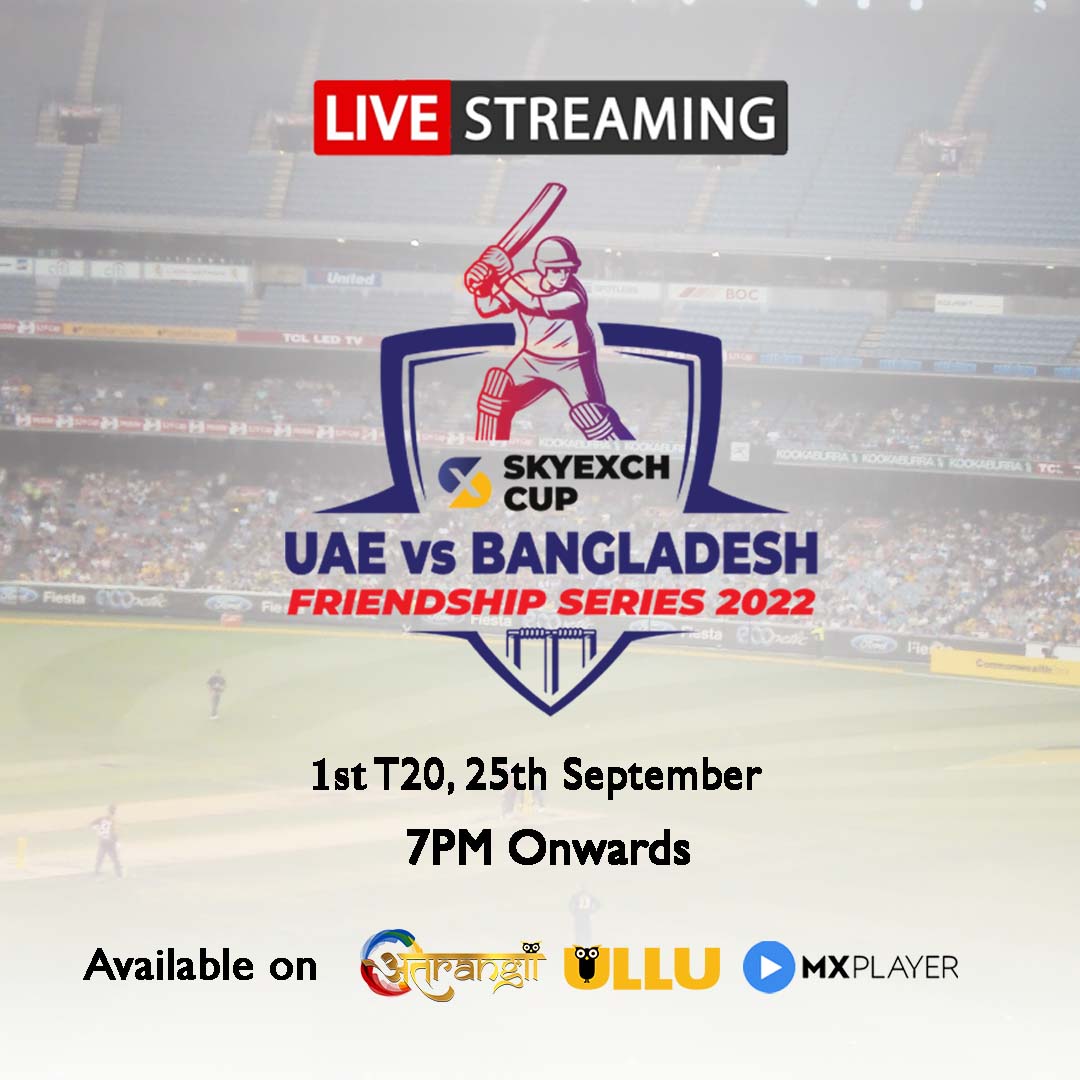 Everyone underestimated Atrangii/Ullu even DTH operators too, Now they are looking better than Sports channel Sports 18.


It seems like only on Atrangii app not in TV...
D