Star India tied up with the huge production house last year, with new films from Yash Raj Films premiering directly on the TV network. However, from earlier this year, Star India acquired the rest of the Yash Raj Films catalogue with classic film titles switching from Sony MAX to Star Gold. 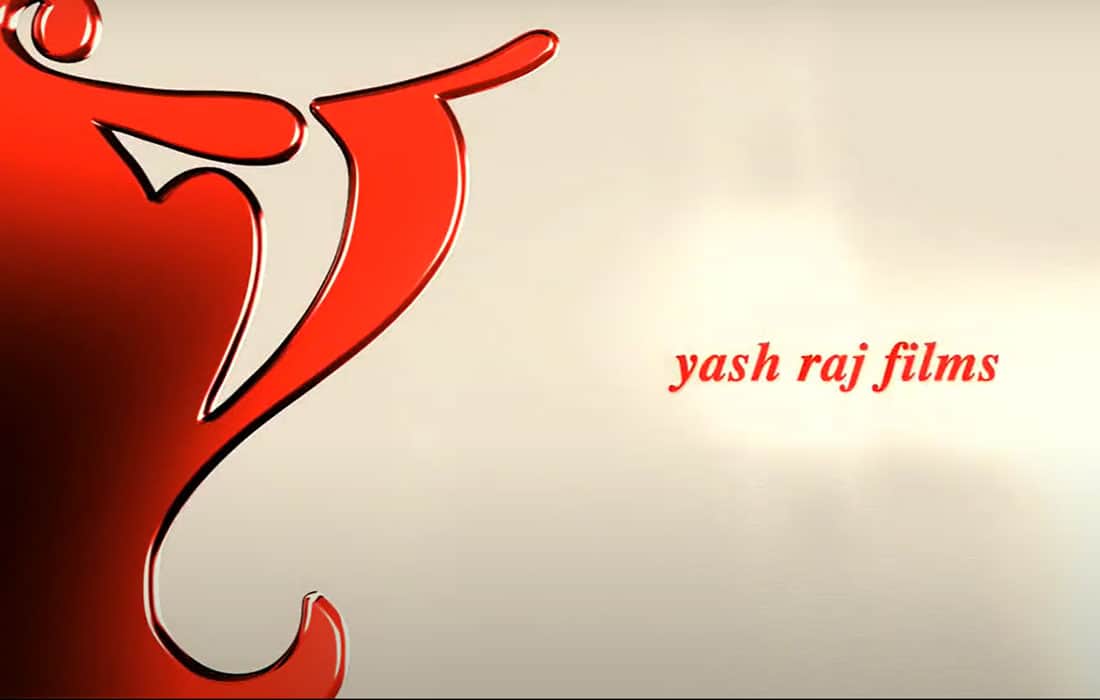 In a huge coup for Star TV, the popular entertainment giant has confirmed that it will begin rolling out old slate of Yash Raj Films for the first time on

Dhoom not aired on star gold why

Manu said:
Dhoom not aired on star gold why
Click to expand...